The Whitehall Vikings used a pair of fourth quarter touchdowns by Trip Thommen and Juan Britton, respectively, to down Mason County Central 41-27 Friday in a West Michigan Conference football tilt.

The score was tied 7-7 after one quarter. Whitehall’s score came on a 25-yard touchdown pass from quarterback Zarren Aylor to his brother Keenan Aylor.

The Vikings went up by two touchdowns in the second quarter with scoring runs by Britton (five yards) and Thommen (14 yards). MCC cut its deficit to 20-14 at halftime with a 35-yard interception return for a score.

The two teams traded touchdowns in the third quarter, with Britton scoring from seven yards out for Whitehall.

Mason County Central took a 27-26 lead with touchdown early in the fourth quarter. But Thommen had a 29-yard touchdown run for Whitehall and added a two-point conversion, then Britton sealed the victory with an 11-yard scoring burst.

Each team had four turnovers in the game, but Whitehall had a big 422-237 edge in total yards. 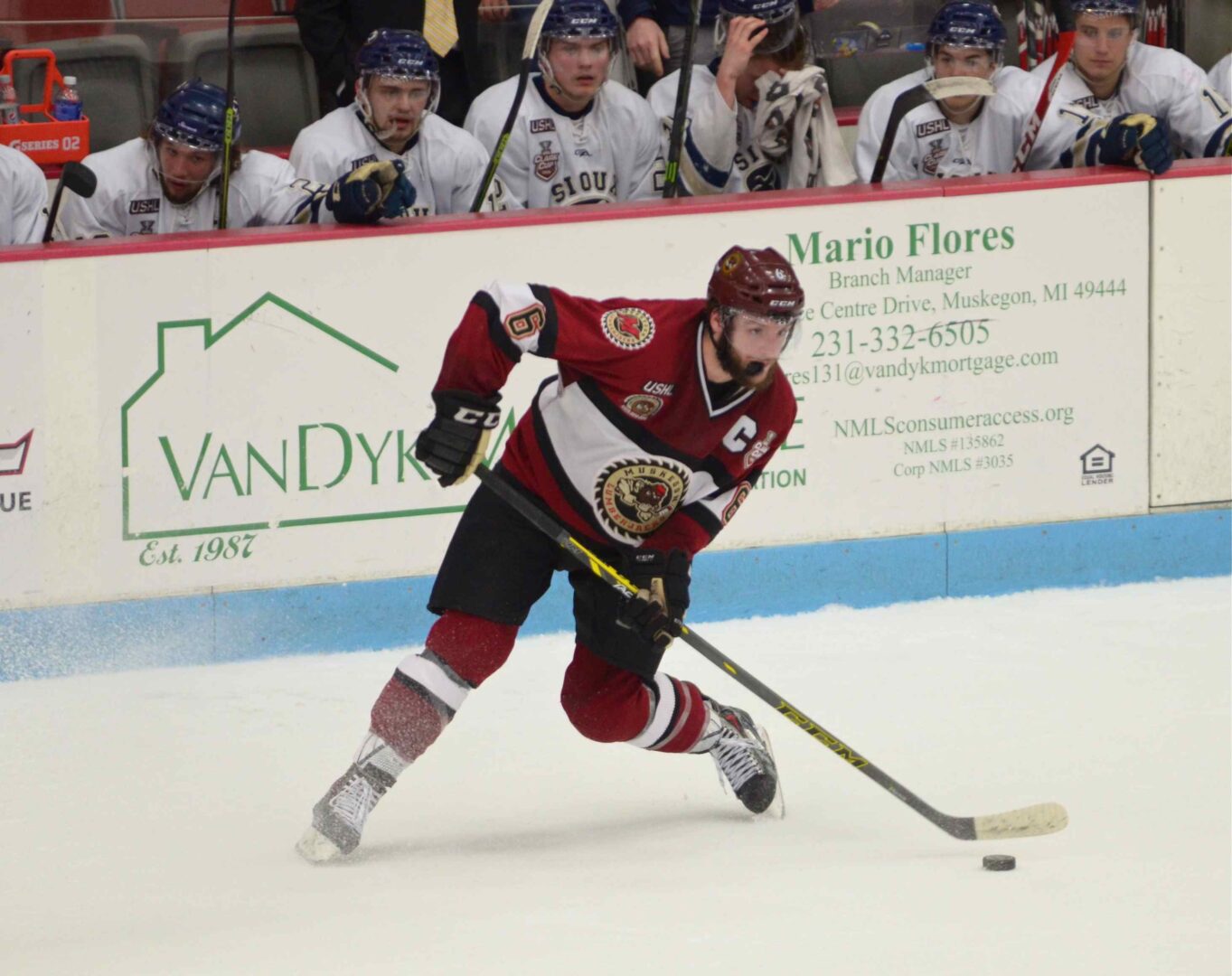