Quarterback Hayden Cregg and running back Kenny Waltz led the Holton Red Devils to a 49-0 homecoming win against White Cloud.

Cregg had 151 yards rushing off eight attempts with pair of TDs and also went 5-of-8 passing for 108 yards. Waltz had 148 yards rushing and a pair of scoring runs on 14 carries.

“We didn’t want to let anyone ruin our homecoming tonight,” said Holton coach Jack Nummerdor. “Hayden does a good job of controlling the offensive line and running backs.”

The second quarter went in similar fashion for Holton. This time, Chris Argetsinger caught a 29-yard touchdown pass from Cregg to put Holton up 21-0 with 8:40 left before half. Waltz capped off another scoring drive with a 7-yard TD run with 3:36 remaining.

Holton opened the third quarter when Cregg broke free from 34 yards out to go up 35-0. Tirco Angiano added a 1-yard touchdown to put Holton up 42-0.

Brandon Epplett capped off the scoring for Holton on a 1-yard TD run with 8:34 left in the game.

Holton was led by a host of players as Angiano had 59 yards on six rushes. Epplett had 16 yards on 7 attempts, Jacob Bowden made two catches for 50 yards and Brandon Cregg had two catches for 29 yards. 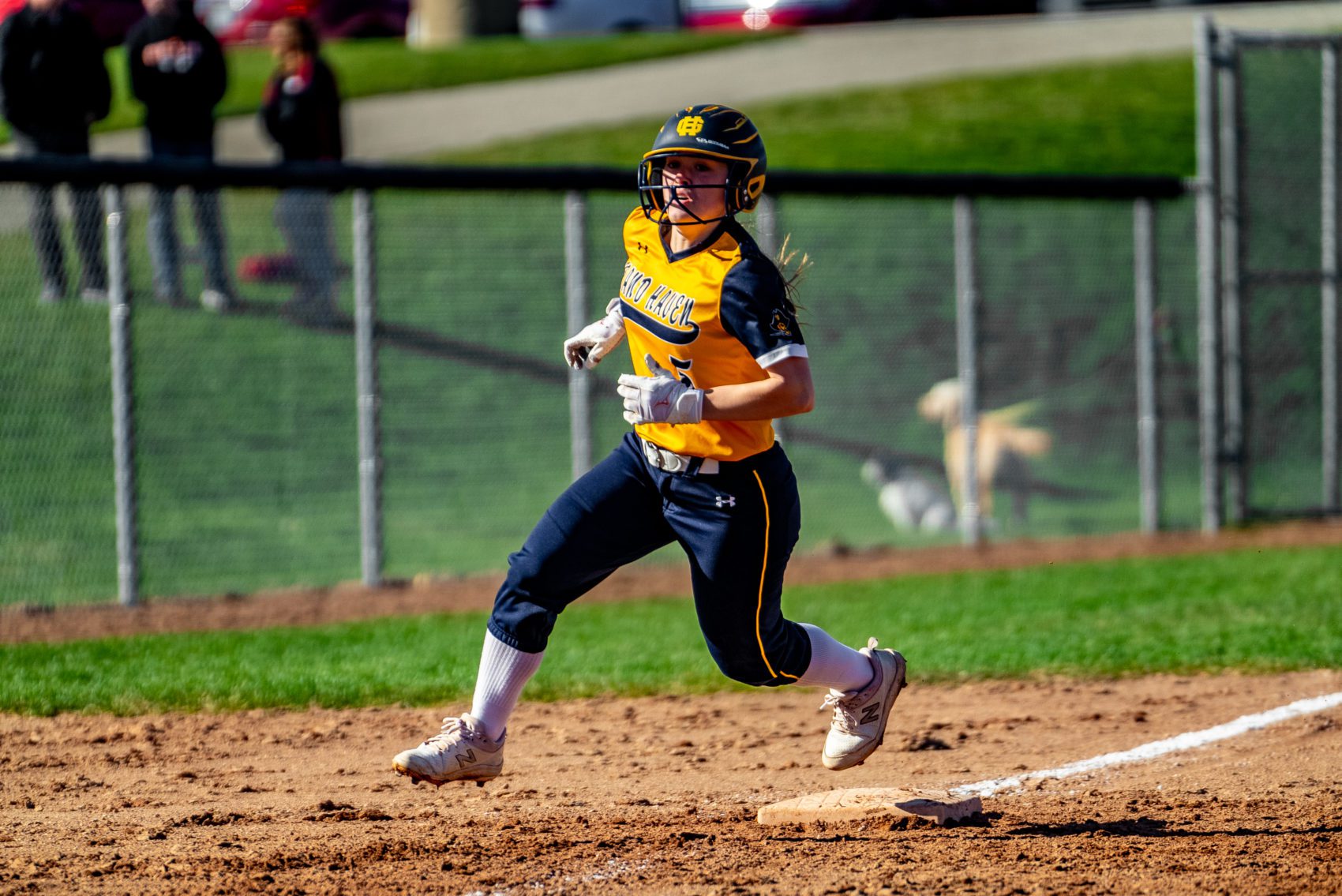