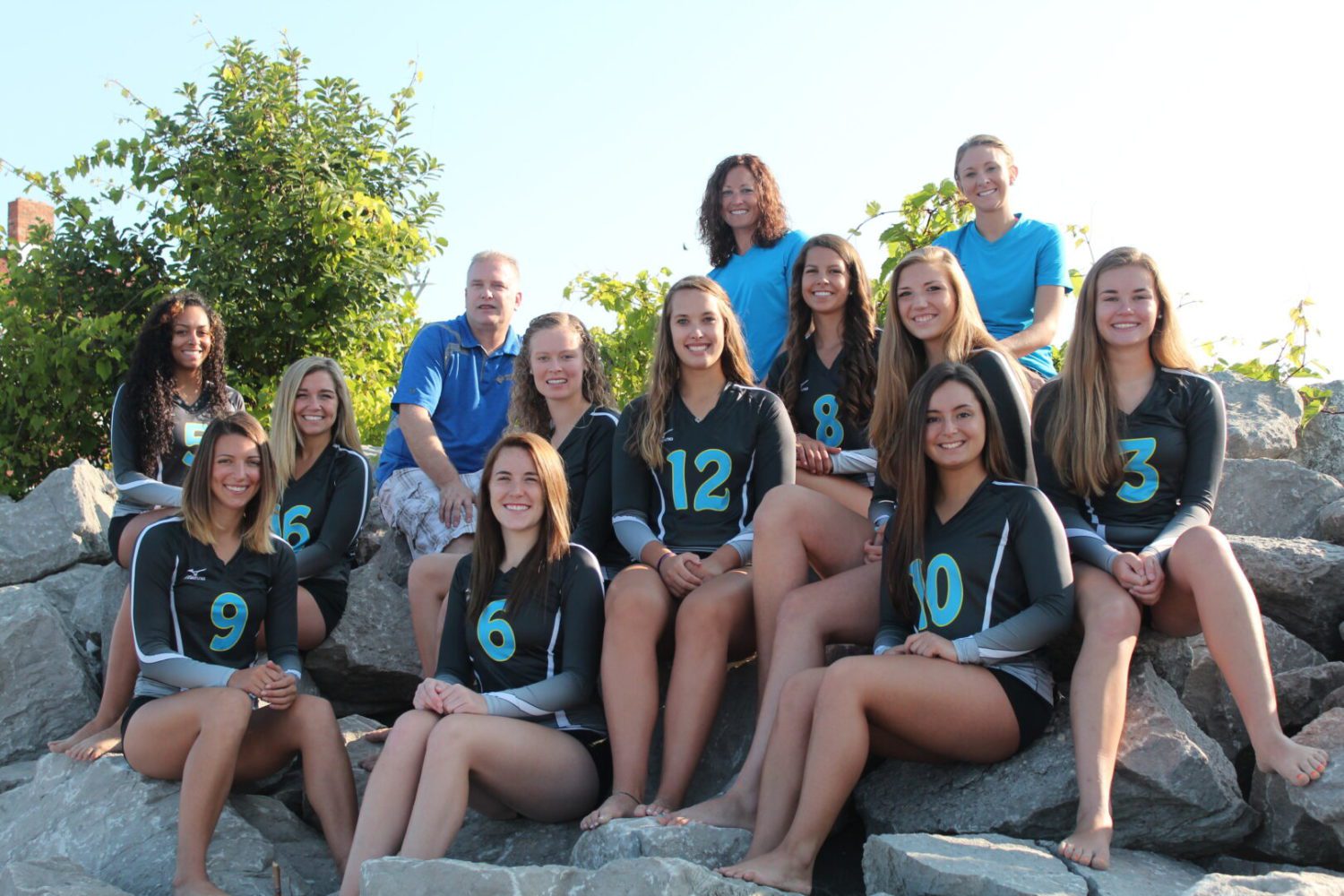 MUSKEGON – The Muskegon Community College volleyball team got off to a slow start this season, dropping its first five matches.

That may have convinced rivals that the Jayhawks were set to have a down year, after dominating their conference last season. 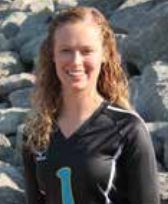 But that’s turning out to be a foolish assumption. The scrappy Jayhawks have fought back to post a winning overall record and are very much in contention for their second straight conference title.

The Jayhawks went on a 9-1 tear after the rough start, reminding everyone they were far from finished.

They dropped back down to 10-10 with four straight losses at a tough tournament in Illinois recently, but again rebounded with two straight victories last week before splitting four at a tournament last weekend.

Their latest triumph was a victory over Ancilla College Tuesday night, which ran their impressive home record to 30-1 over the past four seasons.

Even better, MCC remains in contention to defend its Michigan Community College Athletic Association title with a 7-1 league record (14-12 overall).

MCC next plays at Jackson Community College on Thursday..

Jayhawk Coach Rick Rykse says his team’s mediocre overall record is understandable, since it plays one of the toughest schedules of any community college in the nation. 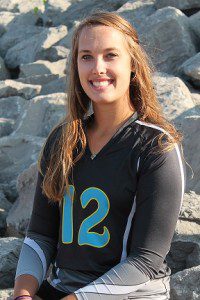 He says the challenging schedule was designed to toughen up the players, so they can make a serious run at a national championship.

“The team knows I purposefully created a rough schedule,” Rykse said. “They are focused on getting to nationals. We’ve won our conference title two out of the last three years. That’s not enough.”

In 2013, Rykse led MCC to one of the best seasons in school history, finishing with a 37-7 record, winning the league championship and taking second in the MCCAA state tournament and National Junior College Athletic Association regional tournament.

The team was ranked in the top five in the nation for most of the season, topping out at No. 3.

Six players from that team earned postseason honors, including the now departed Beka German (Fruitport), who became only the second MCC volleyball player to ever earn All-American honors.

But the 2014 season didn’t start out as planned.

The Jayhawks opened the season with a nightmarish gauntlet at the Wisconsin Dells Tournament. MCC faced the then-ranked No. 1, 7, 9 and 17 teams in the nation and lost all four matches.

That was a cold slap in the face for a team accustomed to winning.

“We were surprised… none of us are used to losing,” Birr said. “It opened our eyes a little and made us realize we need to actually play in order to win. We had to work harder.”

The Jayhawks next test was at the Owens Community College Tournament in Findlay, Ohio in late August. Things continued to spiral downhill as MCC dropped the opening match to then-No.16 Columbus State.

The Jayhawks pulled themselves together, however, and notched their first victory of the season with a win over Vincennes University in the next match.

That win got the ball rolling, and MCC won its following four matches of the tournament by an overall game tally of 12-3.

“When we beat them the first two games (of the match), we were aggressive,” Rykse said about the loss to GRCC. “In the last three we weren’t quite as aggressive. For both of our teams, it’s about beating the other on their court.”

Since then they have gone 4-6, with four of those losses coming in the tournament in Illinois.

The Jayhawks’ calling card is an aggressive serving game, which explains two very different statistics from a year ago – 126 service errors (4th in the nation) on the negative side, but 85 service aces (22nd ) on the positive.

Rykse says he doesn’t pay attention to service errors, emphasizing that, for his team to play its game, the Jayhawks have to be aggressive.

“It’s a very high-risk offense that we run,” he said. “We’re always hitting high and hard and taking chances. Sometime it pays off and other times there are unforced errors. If we’re serving tough and passing well we can run our offense.”

Birr, a setter, is a focal point for the Jayhawk attack. When she is distributing the ball with purpose, MCC can be tough to stop. A Mona Shores alum, Birr has totaled 1,172 assists on the season, which leads the nation in community college Division II.

Last season she amassed 1,681 assists, which was tops in the nation and set a new MCC school record.

Another catalyst for MCC is Jones, an outside hitter.

Jones has racked up an astronomical 401 kills so far this season, placing her atop the national leader board in the category. The Fruitport High School grad finished second in the nation with 662 kills last year.

Other key returnees include sophomores Winger (Fruitport), who was honorable mention all-conference last season, and Lindsey Kotecki (Williamston), who was voted the team’s most improved player in 2014.