Lumberjacks wake up on the wrong side of the bed, drop a 4-1 decision to Team USA in their annual morning game 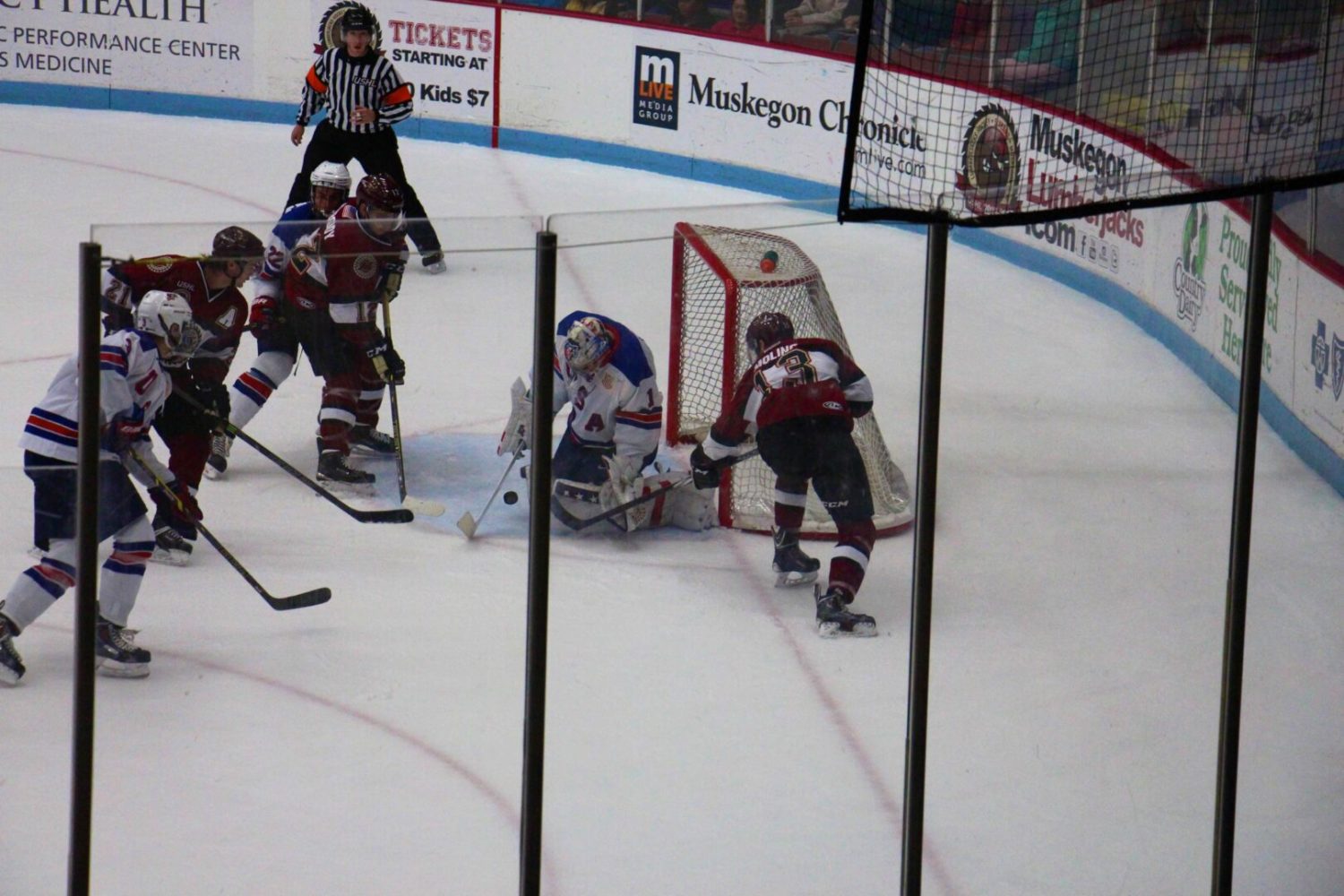 MUSKEGON – The Muskegon Lumberjacks were slow to wake up for their annual “Hockey for Health” morning game on Wednesday.

That allowed the visiting Team USA Under-18 squad to grab an early four-goal lead and skate away with a 4-1 victory over Muskegon in front of 3,296 fans – mostly local students – at L.C. Walker Arena.

The Jacks are now 7-4-0 on the season, good for a first place tie with Cedar Rapids in the USHL’s Eastern Conference. Both teams have 14 points in the standings.

“We did not come ready to play – we were asleep,” said Muskegon coach Todd Krygier, whose team’s three-game winning streak came to an end. “We were slow moving the puck and slow in our decision-making.”

Team USA opened the scoring at the 3:49 mark of the first period with a power play goal from Auston Matthews.

Matthew Tkachuk gave the visitors a 2-0 advantage at the 14:32 mark with a wrist shot in front of the net that found the mark.

Team USA pulled away with two quick goals at the start of the second period.

The first was a shorthanded goal by Matthews at the 1:05 mark to give his team a 3-0 lead.

Tage Thompson made it 4-0 about a minute and a half later when he popped a rebound past Lumberjack goalie Eric Schierhorn.

Schierhorn was pulled from the game after 15 shots. Backup goalie Jacob Gwillim took his place for the rest of the contest.

Gwillim, who joined the team last week, stopped all 14 shots he faced in his debut.

“It wasn’t Eric’s fault that he got pulled,” Krygier said. “The guys were not playing well in front of him.”

The Jacks got on the board at the 18:34 mark of the second period on a wrist shot by Joseph Cecconi from the top of the left faceoff circle. It was his first goal of the season.

The Lumberjacks had momentum in the third period, outshooting Team USA 12-7, but no goals were scored.

Team USA outshot the Jacks 29-25 for the game. Muskegon will go on the road for three games, starting Saturday night in Youngstown.

Ethan Jozsa drops in 29 in Oakridge win over Grant 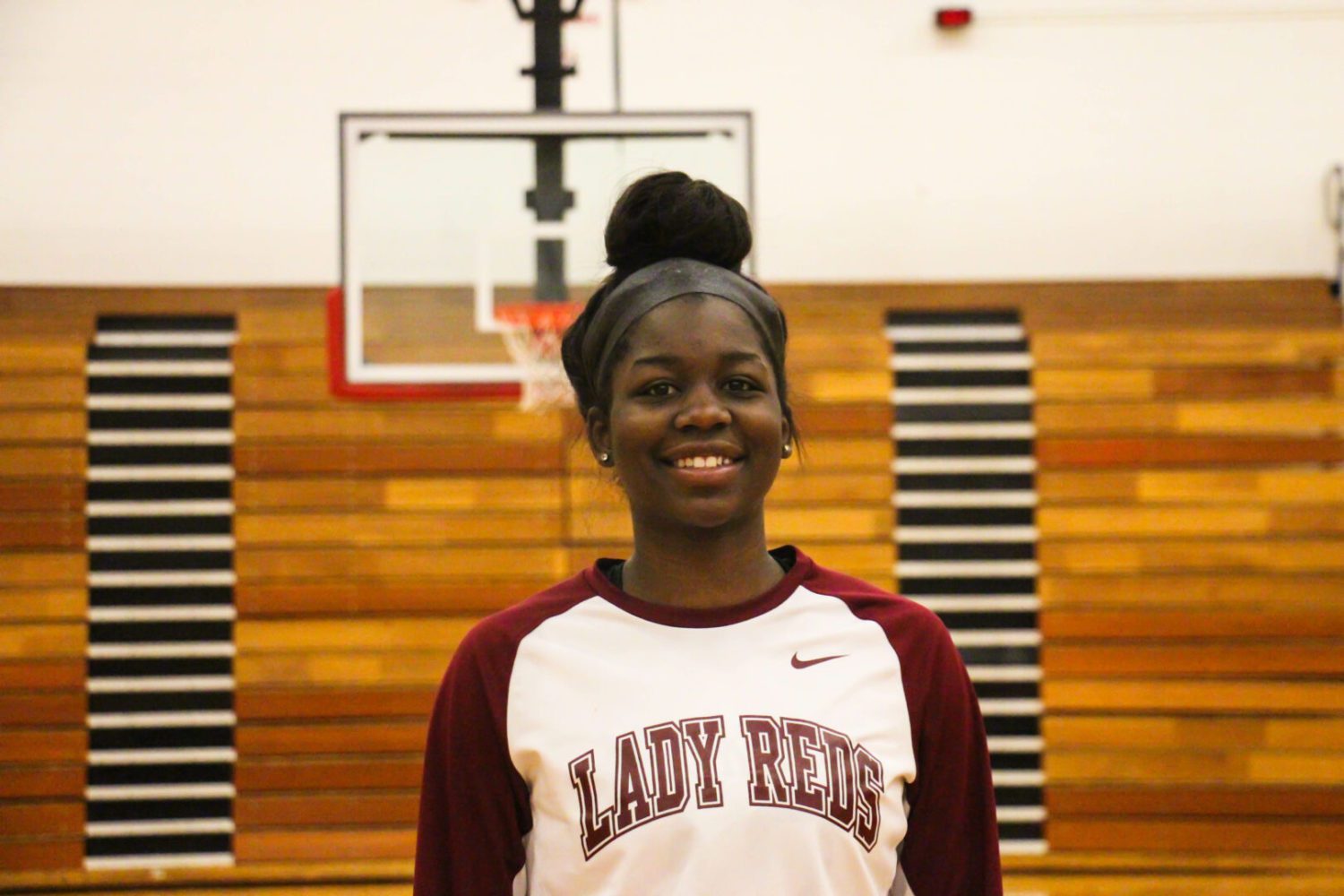