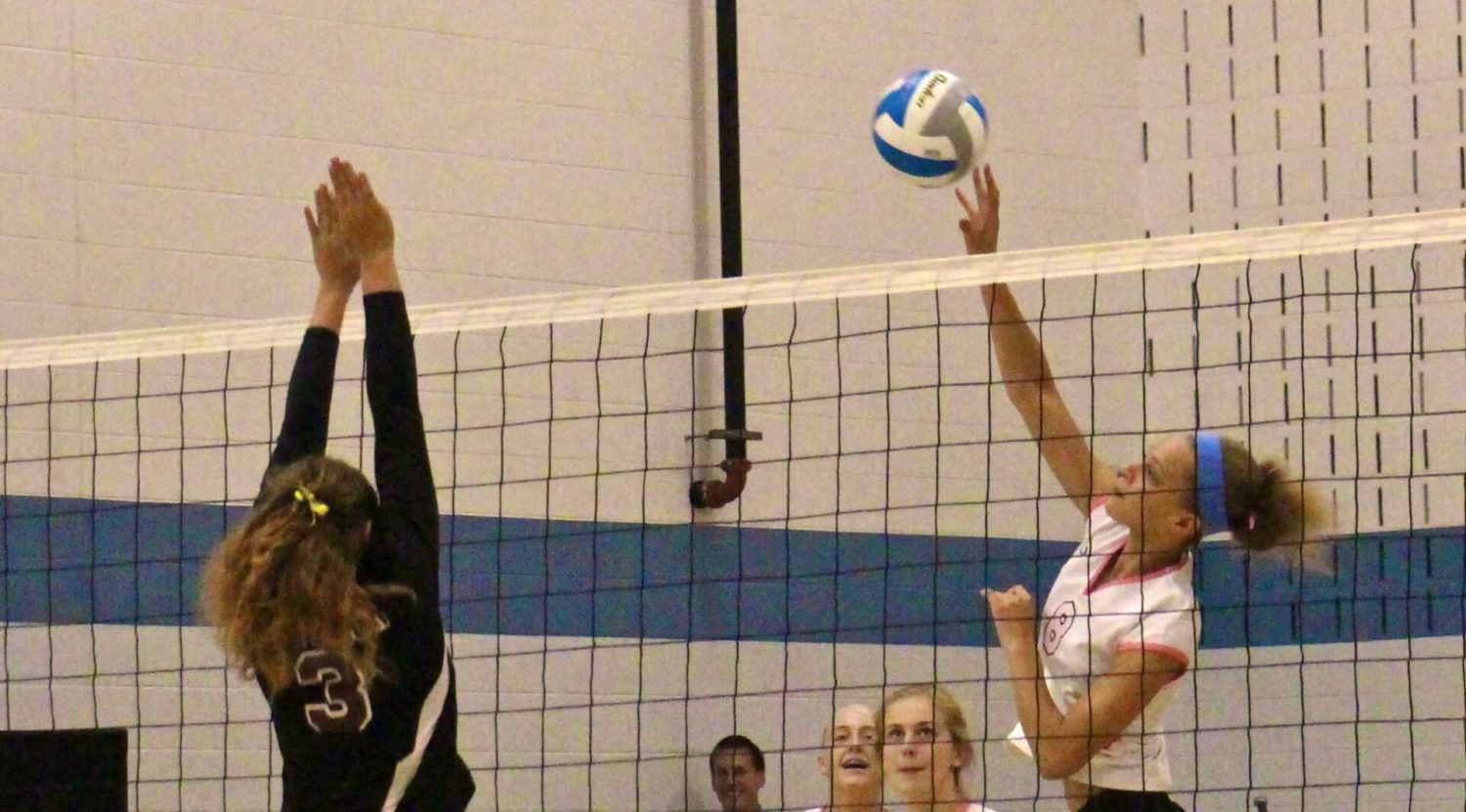 The Sailors are not in a sharing mood this season. They would like an outright title, and took a positive step in that direction Tuesday with an easy 25-10, 25-4, 25-16 conference victory over Muskegon on their home court. 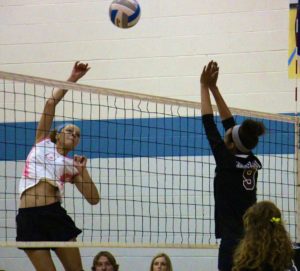 Mona Shores improved to 21-7 overall and 3-1 in the conference. Their season resume includes impressive victories over strong teams like Lakeview, Whitehall and Fruitport.

“Last year we had to come back late in the season to earn the tie in the league,” said Mona Shores coach Dan Potts. “We’re in a similar situation this season because of an early loss to Kenowa Hills. But (winning the league) is definitely one of our goals.”

Potts has other goals for his team as well, including a title in the upcoming Greater Muskegon Athletic Association City Tournament and a longer run in the postseason state tournament.

“A match like today shows the culmination of our hard work,” said Potts, who won a state title as Fruitport’s coach in 2005. “We are looking to raise our level of play so that we are able to compete with the best teams in Class A in the state.

A nine-point serving streak by the Sailors’ Raelyn Sells in the third game helped seal the victory for Mona Shores.

One big key to Tuesday’s victory was a 19-point service run in the second game by Mona Shores freshmen Haley Gartland. 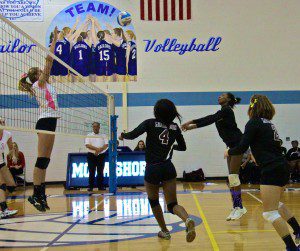 Muskegon Coach Greg Roberts said handling serves has been a challenge for his team all year.

“It has been an achilles heel for our team (breaking serve),” Roberts said. “Our kids were embarrassed and down on their selves because they knew they could play better.”

Grace Hellman and Gartland led the Sailors with four aces apiece. Kelsey Wolffis had eight kills while Hellman had seven. Kennedy Potts led with seven digs, while Kaitlin Herman and Jordyn Vilneff had 15 and 12 assists, respectively.