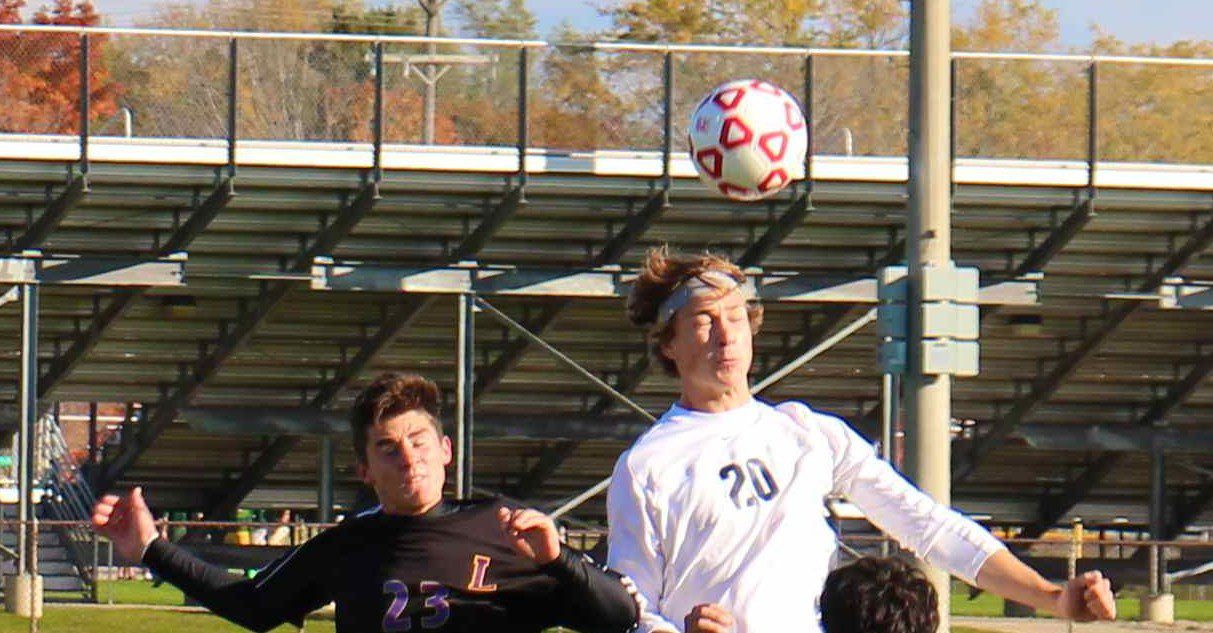 MUSKEGON – The best way to beat the North Muskegon soccer team is to keep Connor Gannon and Justice Sikkema from lighting up the scoreboard.

And the best way to do that is to stay on the offensive. 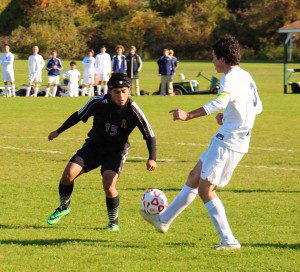 The Leland Comets worked that strategy to perfection Tuesday afternoon.

Using their speedy forwards to keep the ball in the North Muskegon zone for much of the game, the Comets posted a 3-1 victory over the Norse in a Division 4 regional semifinal game at Muskegon Catholic Central.

“They are a well-rounded team,” said North Muskegon Coach Jeremy Tjapkes, whose team finished the season 16-9-1. “They have no studs, in my opinion, they are just all solid. They only have a couple of losses on the year and they showed today they are a good team.”

WMC handed Leland one of its three losses earlier in the season by a 4-1 margin.

When asked if he was eager for a rematch with the Warriors, Leland Coach Ryan Knudsen quickly said, “Yes we are.”

North Muskegon powered its way to a district championship last week behind the offensive fireworks of Sikkema (34 goals, 30 assists on the season) and Gannon (29 goals, 19 assists), who both broke the school’s single-season scoring record this fall.

Gannon was particularly impressive in districts, notching an incredible 11 goals in three games. But neither player had many chances to work their magic against Leland. 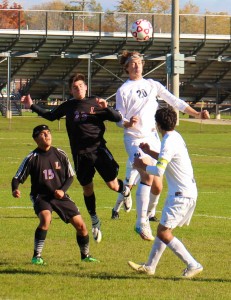 The shot advantage was particularly noticeable in the first half – 8-4 – even though neither team was able to score.

But Leland cashed in quickly in the second half.

Omar Roman opened the scoring from close range about five minutes into the second half when he managed to head the ball over a leaping Massey.

The Comets struck again about four minutes later when Cameron Stowe found the net with a hard shot from the top of the penalty circle.

The Norse never gave up. Sikkema scored their only goal with about 17 minutes remaining when he stayed on a ball that was mishandled by Leland goalkeeper Ricardo Roman and chipped it past him.

Leland wrapped up the victory with 9:30 remaining on a breakaway goal by Noah Faitarolf.

North Muskegon had several good scoring opportunities in both halves, but Roman (the goalkeeper) was at the top of his game, turning away nearly every shot the Norse could muster.

Roman also stymied the Norse in September when Leland beat them 1-0.

“I thought their goalie stood on his head today,” Tjapkes said. “He did that the last time we played them, too. It is what it is.” 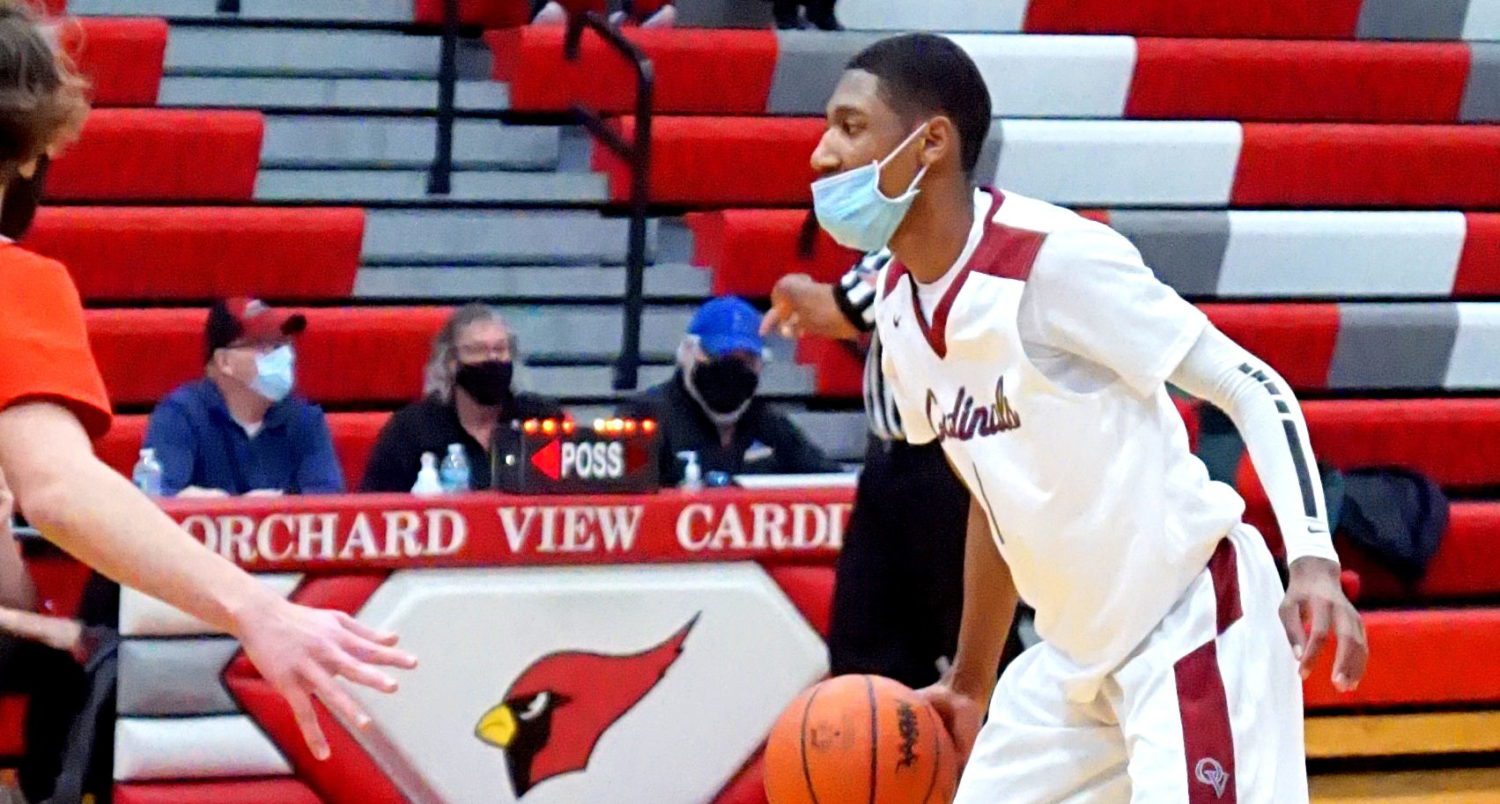