Oakridge faced off against Whitehall on Friday, October 10th. The homecoming matchup for the Eagles was just what they were looking for in a battle to control the West Michigan Conference.

The Eagles won 50-22 in a game full of highlights.

Possibly the top highlight was from Whitehall twin brothers Zarren and Keenan Aylor. Zarren the QB, found his brother in the corner of the end zone for a perfectly timed pass from nearly 50 yards out.

Check out the highlights below.

Photographer Tim Reilly was at the contest too. Check out out some of the photos from the acton. 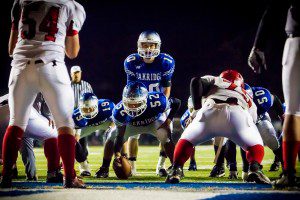 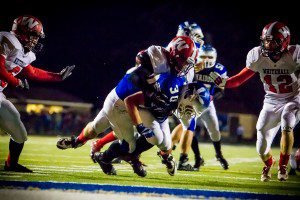 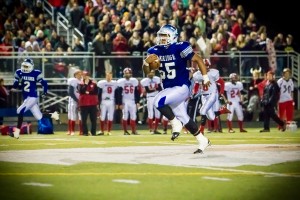 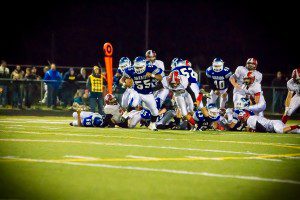 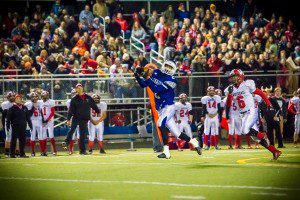 James Cooper III gets behind Whitehall’s defense to make the catch. Photo/Tim Reilly 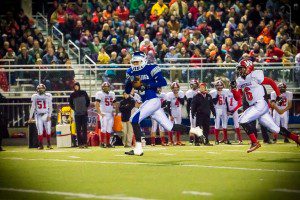 James Cooper III runs for the endzone after making the catch. Photo/Tim Reilly 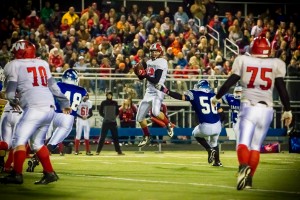 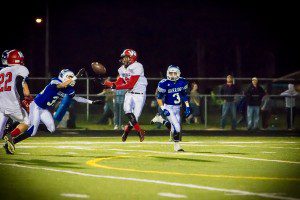 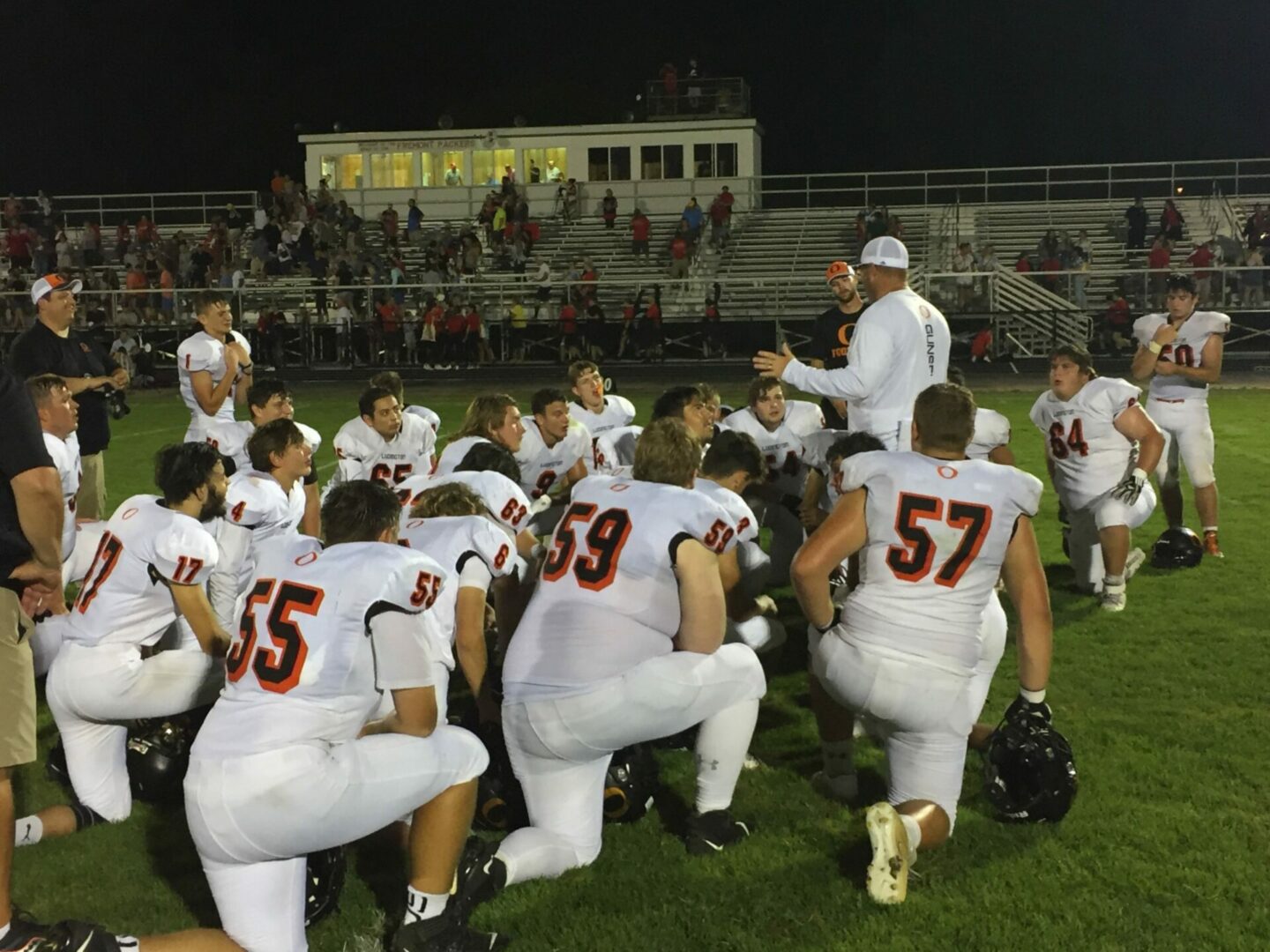 Have you made your Week 8 football picks yet?