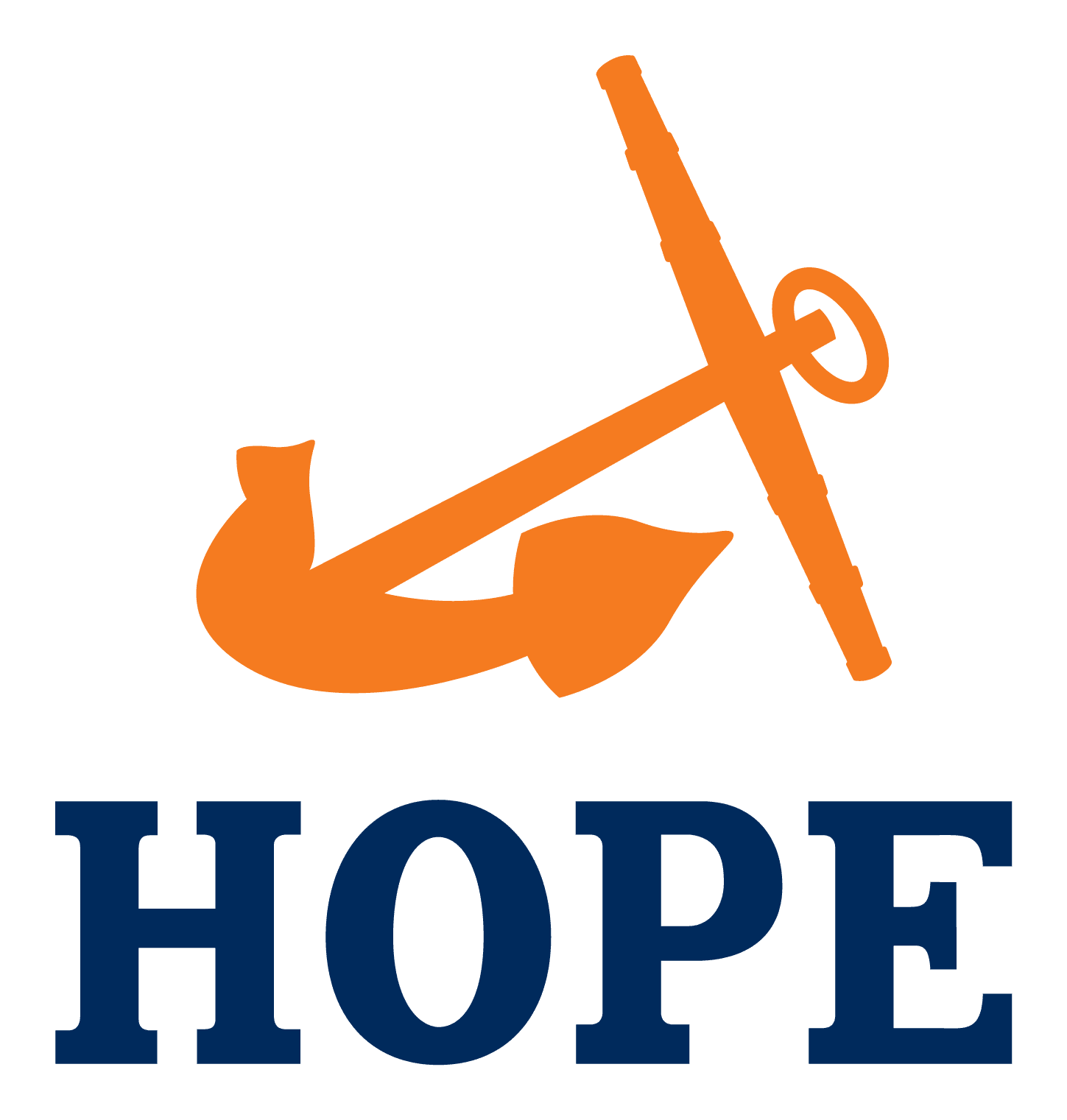 Leading the way for Hope was Fruitport graduate Lauren Hazekamp. The junior setter  had 58 assists, 12 digs and five kills for Hope.

The championship match was played at the Freeman Center in  Newport News, Va.

In the deciding Game 5, the Flying Dutchmen jumped out to a 7-0 lead with Hazekamp’s assists being key in that run.

Leading Hope in kills was Jenna Grasmey with 22 and Amy VanderStoep with 18. Courtney Van Houzen had seven blocks and Allie Mitchel had 19 digs.

After long COVID delay, a new edition of the Local Sports Journal magazine has finally been published!