The Muskegon Lumberjacks have been playing pretty good hockey lately – except when they meet up with the Team USA Under-18 squad.

They had a three-game winning streak on Oct. 29, until they lost by three goals to the Under-18s at home.

They went into Sunday’s game with a two-game winning streak, but suffered an ugly 9-3 loss to the Under-18s in Ann Arbor.

The Lumberjacks are now 10-5-1 on the season, good for 21 points and third place in the USHL’s Eastern Conference. They are five points behind first-place Cedar Rapids and one point behind second-place Dubuque.

The game started on a hopeful note for the Lumberjacks when Tom Marchin scored at 14:17 of the first period to give Muskegon a 1-0 lead. The goal – Marchin’s third in the last two games – was assisted by Matheson Iacopelli and Robbie DeMontis.

But Team USA responded with nine unanswered goals and ran away with the contest.

The nine-goal outburst was completed in the third period with goals from Warren and Matthew Tkachuk.

Iacopelli stopped the bleeding for Muskegon with a goal at 13:58 mark of the third period, cutting the deficit to 9-2. Dante Palecco and Garrett Hallford picked up assists.

The Lumberjacks’ Christian Wolanin added a power play goal at the 16:14 mark of the third period to close out the scoring. Matej Paulovic and DeMontis had assists on the goal.

The Jacks return home Friday when they host Waterloo at 7:15 p.m. at the L.C Walker Arena.

The Lumberjacks were outshot 45-22.

Michael Latorella started in goal for Muskegon, gave up four goals, and was pulled midway through the contest. Jacob Gwillum played the rest of the way and gave up five goals. 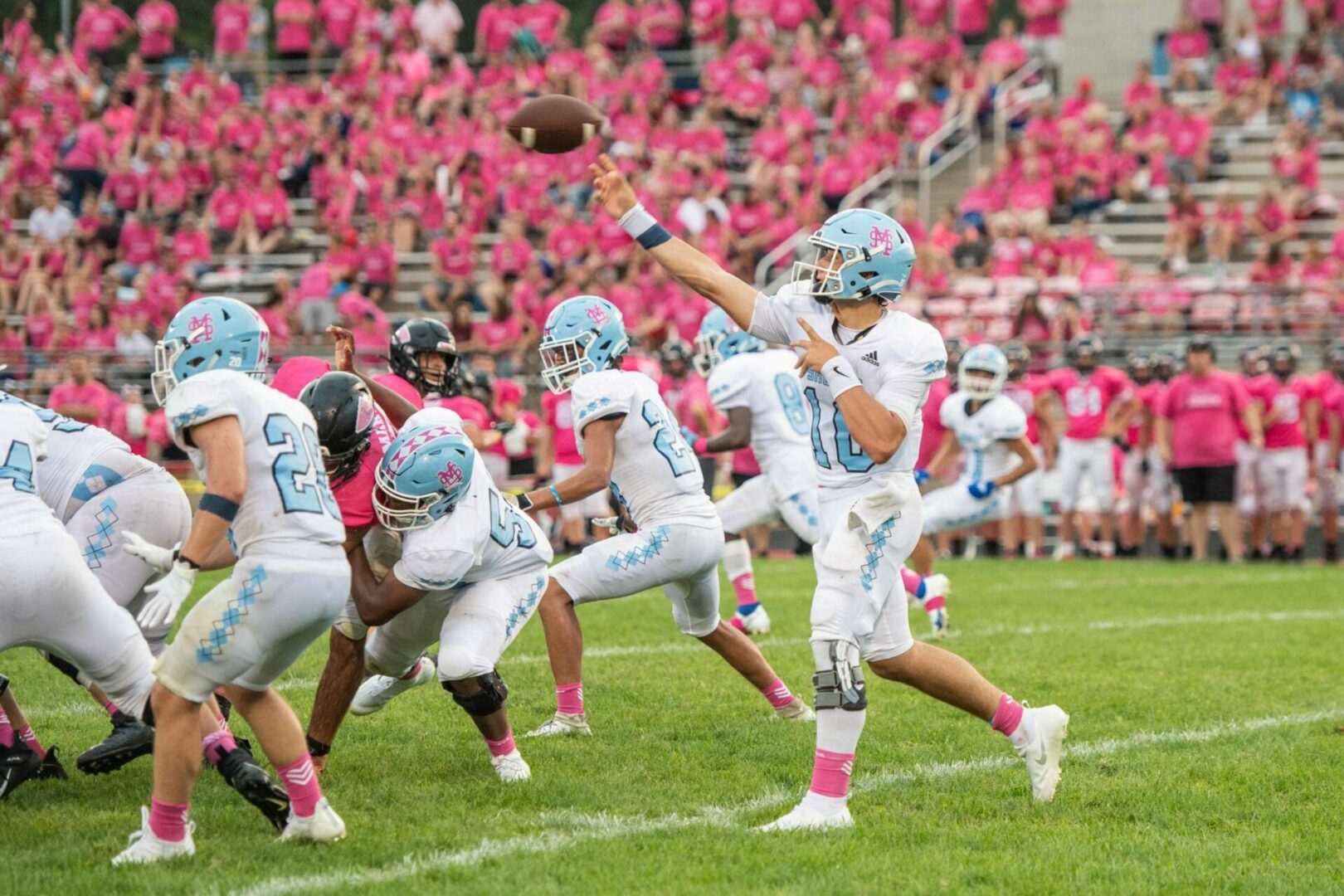