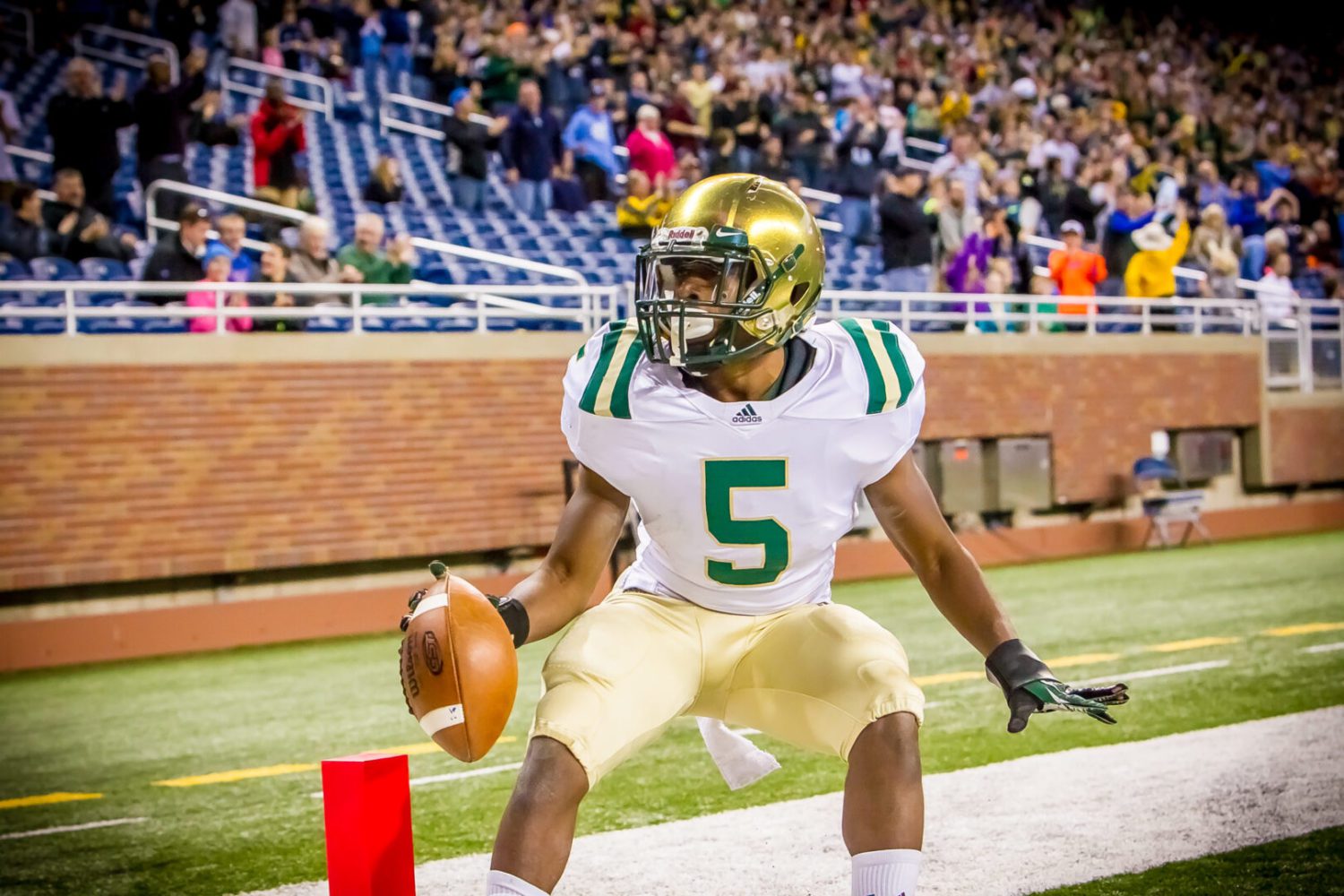 Muskegon Catholic continued its dominance on friday in the Division 8 championship. Check out photos from LSJ photographer Tim Reilly. 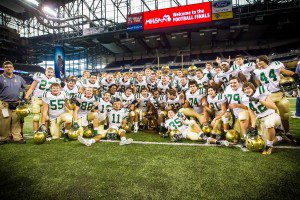 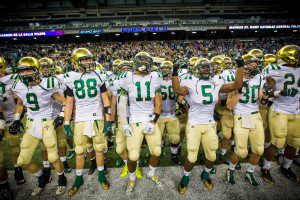 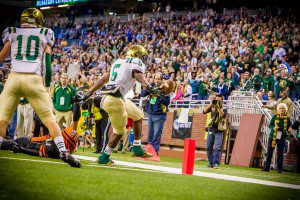 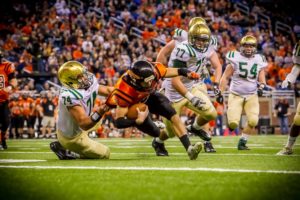 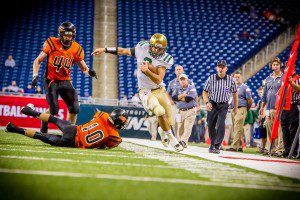 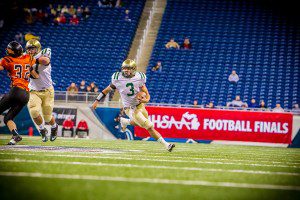 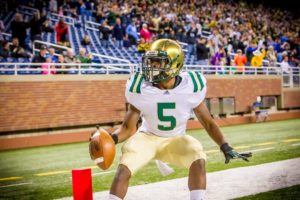 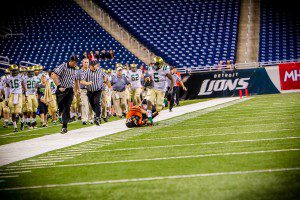 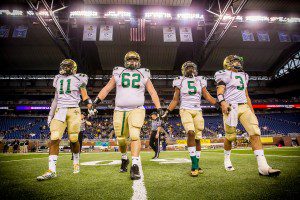