What a difference a day makes for the Muskegon Lumberjacks.

The Jacks were blasted on Friday 8-0 by the Youngstown Phantoms. But on Saturday the Jacks bounced back to defeat the Phantoms 3-2 in a shootout at the Covelli Center in Youngstown.

Muskegon improved to 14-6-1 on the season, good for 29 points and second place in the USHL Eastern conference behind first place Cedar Rapids.

Youngstown’s Kyle Connor opened the scoring at 11:03 of the first to give the Phantoms a 1-0 lead. The Phantoms outshot the Jacks 14-4 in the first period.

Lumberjack’s Christian Wolanin scored two late second period goals at 17:00 and 18:42 of the second respectively to give the Jacks a 2-1 lead after two periods. Griffen Molino was credited with the lone assist on the first goal while Wolanin’s second goal was unassisted.

Phantom’s Maxim Letunov tied the score at 2-2 at the 16:48 mark of the third forcing overtime.

Both teams failed to score in the overtime period forcing a shootout.

The Jacks gained the extra point in the standings scoring three goals to the Phantoms two goals in a five round shootout.  Matej Paulovic, Wolanin, and Molino scored in the final three rounds of the shootout.

The Phantoms outshot the Jacks 42-26 as goaltender Michael Latorella stopped 40 of 42 shots. 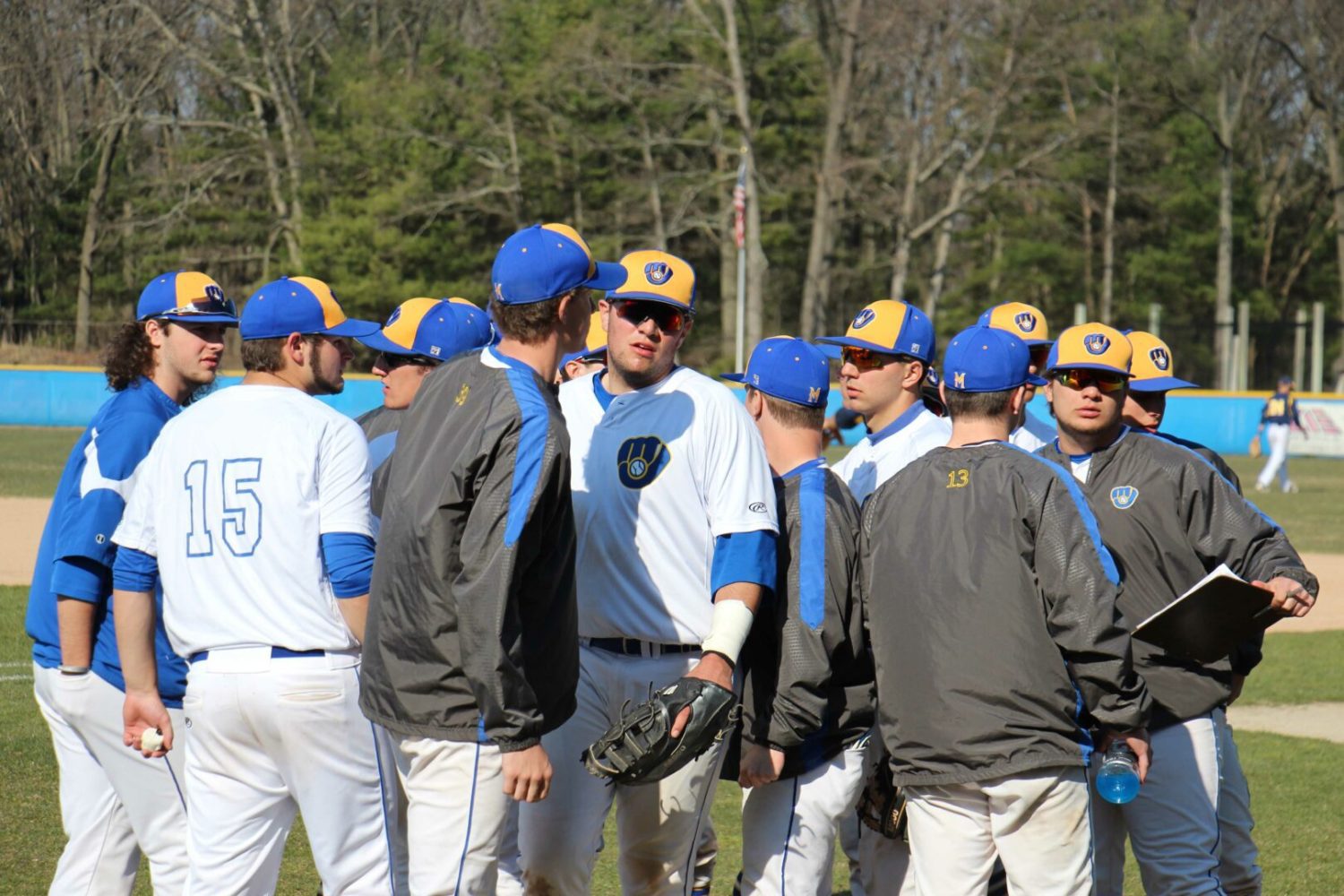 Whitecaps have two-game win streak snapped, fall on the road to Lansing