The visiting Mona Shores  Sailors used a big second quarter to run away from the Holland Dutch on Tuesday night in nonleague girls basketball action. In the end, the Sailors left the court with a 53-18 victory.

The Sailors outscored the hosts 19-0 in the second quarter and took 34-6 lead at the half. Jordan Walker led the Sailors with 20 points, seven rebounds, nine steals and four assists.  Kelsey Wolffis added 12 points for the Sailors.

Coopersville 46, Fremont 28 – The Broncos used a strong second half in which they outscored Fremont 35-13 to earn the home victory. Fremont’s Lexie Bradley had 11 points and 10 rebounds and Morgan Blain provided nine points and six assists in a losing effort.

Kent City 48, Sparta 42 – Sparta led at halftime and late in the third quarter, but Kent City seniors Kendal Carlson and Bailey Freeland took over late for Kent City, scoring 13 and eight points respectively. Sophomore Kaitlyn Geers scored 15 in the first half for the victorious Eagles. 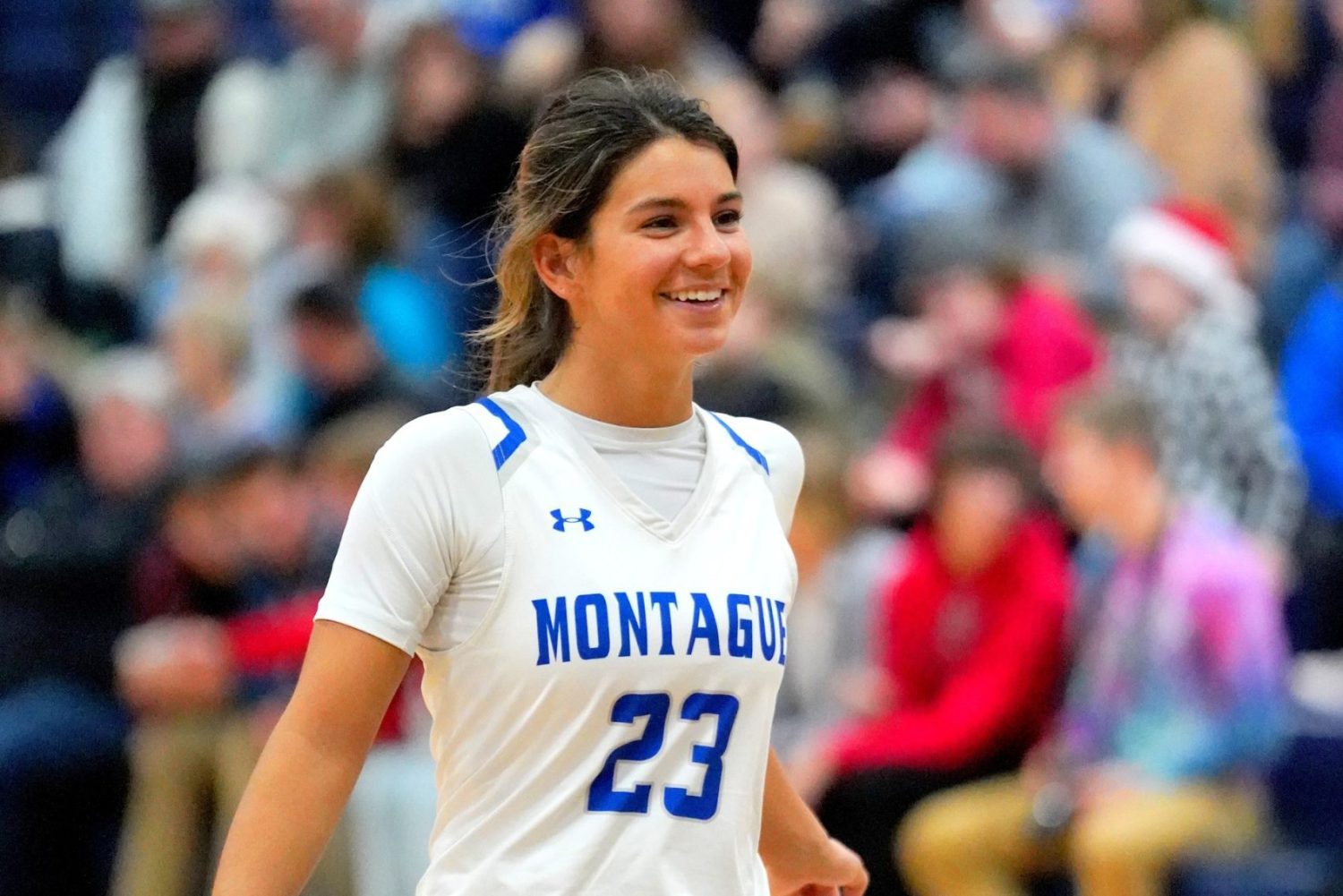