Lumberjacks shake the home ice blues with another shootout victory, 4-3 over Bloomington

MUSKEGON – Home ice has not been friendly for the Muskegon Lumberjacks over the past few weeks.

The Jacks came into Monday afternoon’s contest winless in three of their past four games at L.C. Walker Arena.

But things have gone better for the Jacks when the games have gone into overtime shootouts. Their most recent home win came Jan. 8 in a shootout against Madison, and they used the same formula to gain a victory on Monday.

Juraj Mily netted the game-winning goal in the fourth round of the shootout to seal the Lumberjacks’ comeback win over the Bloomington Thunder 4-3 in front of 1,641 happy fans.

The Lumberjacks improved to 21-11-3 on the season, good for 45 points and second place in the USHL’s Eastern Conference. They are two points ahead of third place Dubuque.

The Jacks will continue their six-game home stand this weekend with Friday and Saturday night matchups against Fargo. Game time both nights is 7:15 p.m.

“We found a way to win,” said Lumberjacks coach Todd Krygier. “The reality is that all points are important, you can’t think about the home stand, you’ve got to think of the next game, home or away.”

The Lumberjacks, who have had their share of misfortunes with injuries and suspensions  all season, played without their second leading goal scorer, Matheson Iacopelli, who suffered a concussion over the weekend.

Krygier said he doesn’t know how soon Iacopelli can return to the lineup.

The Jacks managed to rally for the victory Monday, even with Iacopelli sidelined.

Bloomington’s Nikolas Koberstein opened the scoring at 13:11 of the first period with a power play goal.

Muskegon’s Christian Wolanin tied the game at 1-1 on the power play at 6:02 of the second period.  Wolanin took a pass from Max Humitz and buried the puck in the net from the blue line. Robbie DeMontis was also credited with an assist on the goal.

Humitz gave the Jacks a 2-1 lead at 13:41 of the second period, taking a pass from Matej Paulovic at the right slot and shooting it past Thunder goalie Logan Halladay.

The Jacks had an extra skater on the scoring play, due to a delayed Thunder penalty. Mily picked up an assist on the goal.

The Thunder’s Ryan Siroky tied the game at 2-2 at 16:13 of the second period with an unassisted goal.

Muskegon’s Joseph Cecconi put the Jacks back on top with a wrist shot from the top of the left faceoff circle at 18:22 of the second period.  Humitz and Adrian Sloboda assisted on the go-ahead goal.

Bloomington’s Jacob Slaker tied the game at 9:30 of third period with a power play goal.

The overtime period was scoreless, leading to the shootout, in which single players from each team take turns going one-on-one with the opposing goalie.

The Thunder’s Vince Pedrie scored in the third round of the shootout, giving Bloomington the advantage and forcing Muskegon to score to stay alive.

Paulovic came through with a goal for the Jacks to send the shootout to a fourth round.

Bloomington’s Slaker failed to score in the fourth round, setting the table for Mily to score and secure the victory.

“It’s a good feeling,” Mily said about scoring the game-winning goal. “I think the guys did a great job in the overtime and in the 60 minutes. We played a great game.”

The Lumberjacks outshot the Thunder 47-39. Goalie Michael Latorella stopped 36 shots for the Jacks, while Halladay made 43 saves for Bloomington. 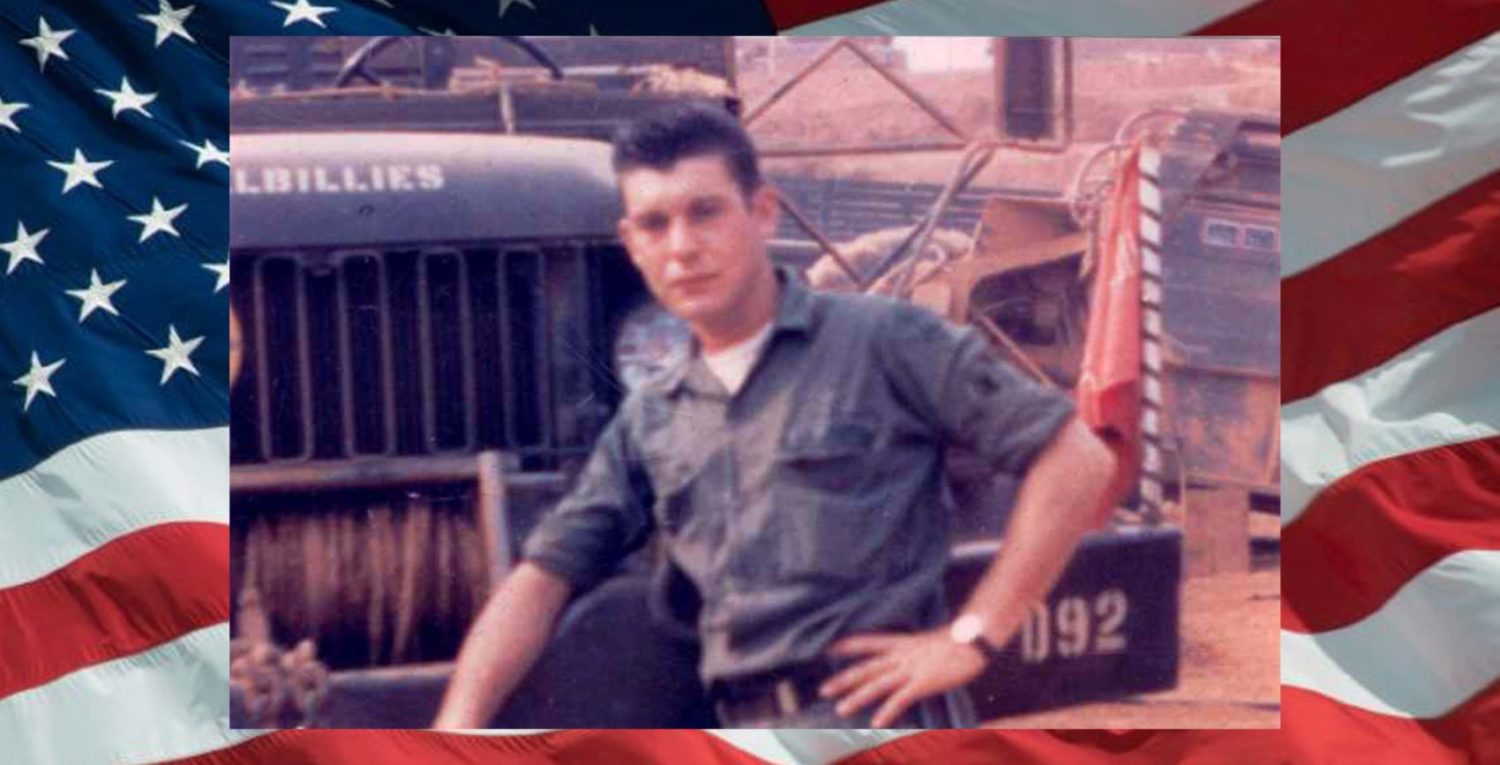 Spring Lake’s Sam Young has some stories to share during his days in the U.S. Army

Oakridge softball team falls behind early, drops a 5-1 decision to Gladstone in the Division 3 state quarterfinals