MUSKEGON – Reeths-Puffer’s DeAndre Oakes-Owens approached the varsity football season in the fall with a great deal of optimism, for himself and his team.

And he had a great season individually, particularly at his defensive cornerback position, picking off six passes and winning first team All-Area and All-Conference honors. But the team struggled to a disappointing 3-6 record. 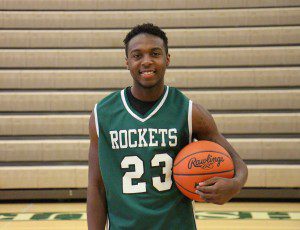 Fast forward to this winter, when cleats were replaced with Air Jordans and Oakes-Owens kicked off his third season of varsity basketball.

He’s off to a pretty good start, collecting 21 points and eight rebounds in a recent victory over Greenville. But the Rockets have a 2-4 record so far in what’s turning out to be a rebuilding season.

So how does this multi-sport standout keep himself motivated, even when the losses have been so frequent? By keeping his head up, focusing on the next game and believing in his team.

“It doesn’t worry me,” Oakes-Owens said of the Rockets’ slow start. “I don’t think we had a good start last year, either. This year we’re a more mature team and we’ve been playing with each other for a few years.”

“I think he understands the big picture with the basketball program,” Reeths-Puffer basketball Coach Dave Ingles said about Oakes-Owens. “He’s still a junior, and he understands that we’re focusing on getting better this year with the goal of making really big strides next year.”

Two years ago Ingles pulled Oakes-Owens up to varsity as a freshman, with a plan to rebuild the program around the talented youngster. He responded to the challenge, particularly last season, averaging 14.5 points, six rebounds and 2.3 assists per game, scoring in double figures in 15 games, and earning honorable mention All-Area honors. 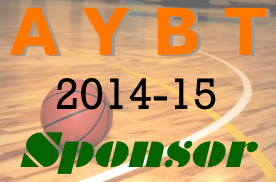 With Oakes-Owens back this year, along with several other key players the Rockets were counting on, Reeths-Puffer was hoping to make a turnaround from last year’s three-win season. But an injury to one key player and the transfer of another left the Rockets looking for a Plan B before the season even started.

They had hoped to be an up-tempo, fast break team, but have been forced to adapt into a half court team due to a lack of depth. Reeths-Puffer has lost four of its first six games, with a tough schedule still ahead.

But whatever challenges his team faces, Ingles knows he has Oakes-Owens to lead the attack, so the cupboard is never empty.

He’s an athletic, jump-out-of-the-gym type of guard, but the way he plays is nearly unclassifiable. Depending on his defensive matchup or the stage of the game, Oakes-Owens can move freely between guard, wing or the post without a big drop-off in productivity.

This versatility is a large part of why Ingles has been so high on Oakes-Owens from the start.

“The only problem with DeAndre is that he’s so unselfish,” Ingles said. “We’re still working on that. He’ll make a nice move toward the basket, but then he’ll dish the ball off instead of finishing the play himself. We’re hoping in the next few games he’ll start to change that.”

Regardless of his offensive output, Oakes-Owens takes great pride in his defensive play, and thinks defense is the key to improvement for the Rockets.

“Whether it’s a steal or we stay back and play good defense and get a rebound … When our team plays good defense, that motivates me most,” he said. “On defense you can kind of be yourself and make a play and that’s what I like to do.”

Ingles praises Oakes-Owens’ ability on defense, noting that the guard may have been the best defensive player on varsity since his freshman season.

“If the other team has a great player that we have to guard, it’s going to be DeAndre guarding him,” Ingles said.

Oakes-Owens’ leadership on defense has helped the Rockets hold opponents to an average of fewer than 50 points per game.

“Now if we can get DeAndre scoring more, it would help a lot,” Ingles said.

His ability to stop opponents, along with Improvements in his 3-point shot and an always-present ability to get to the hoop, make Oakes-Owens one of the most complete players in the area this season.

“Whether its basketball or football or track, he’s just an athlete, and whatever he does he does pretty well,” Ingles said. 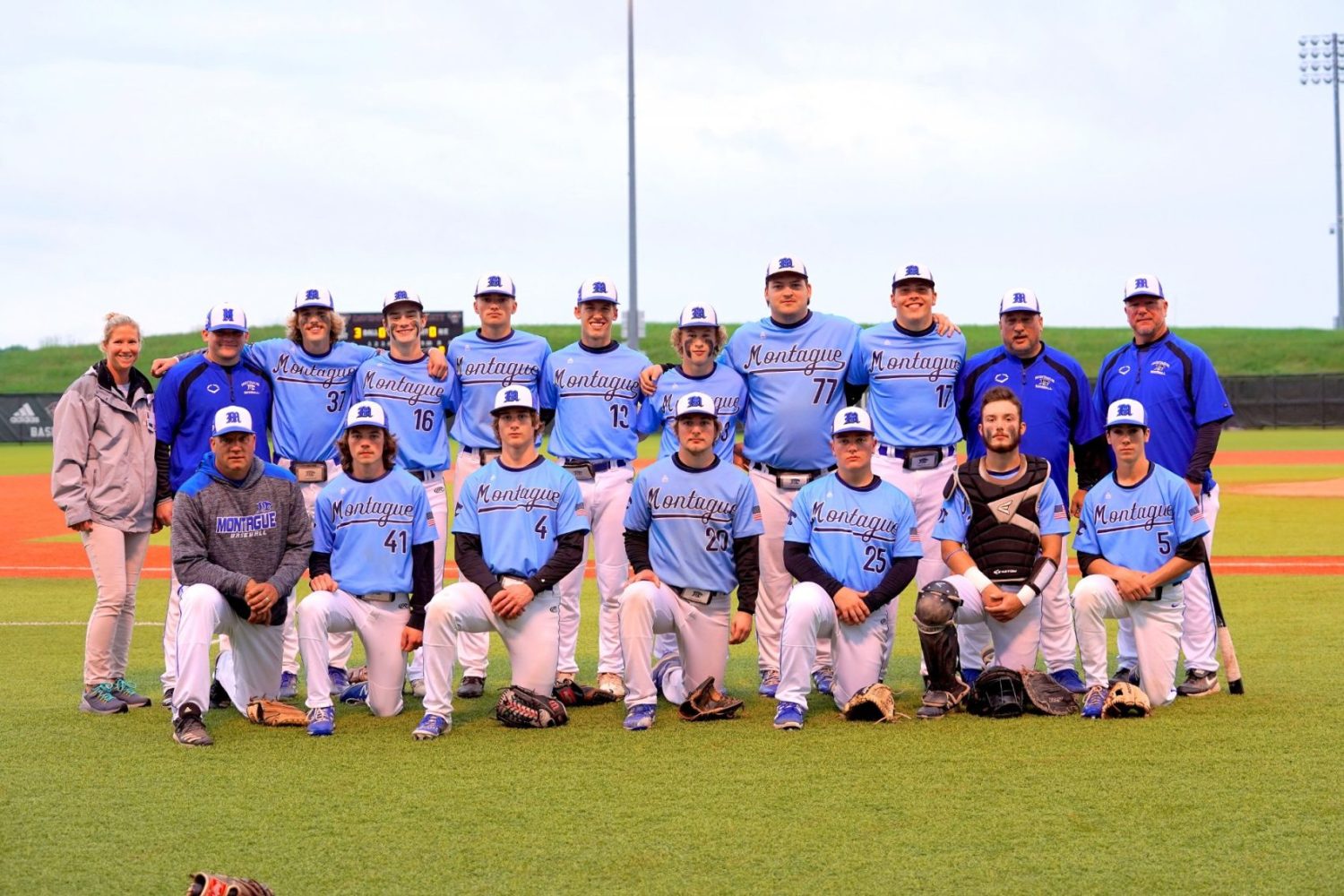