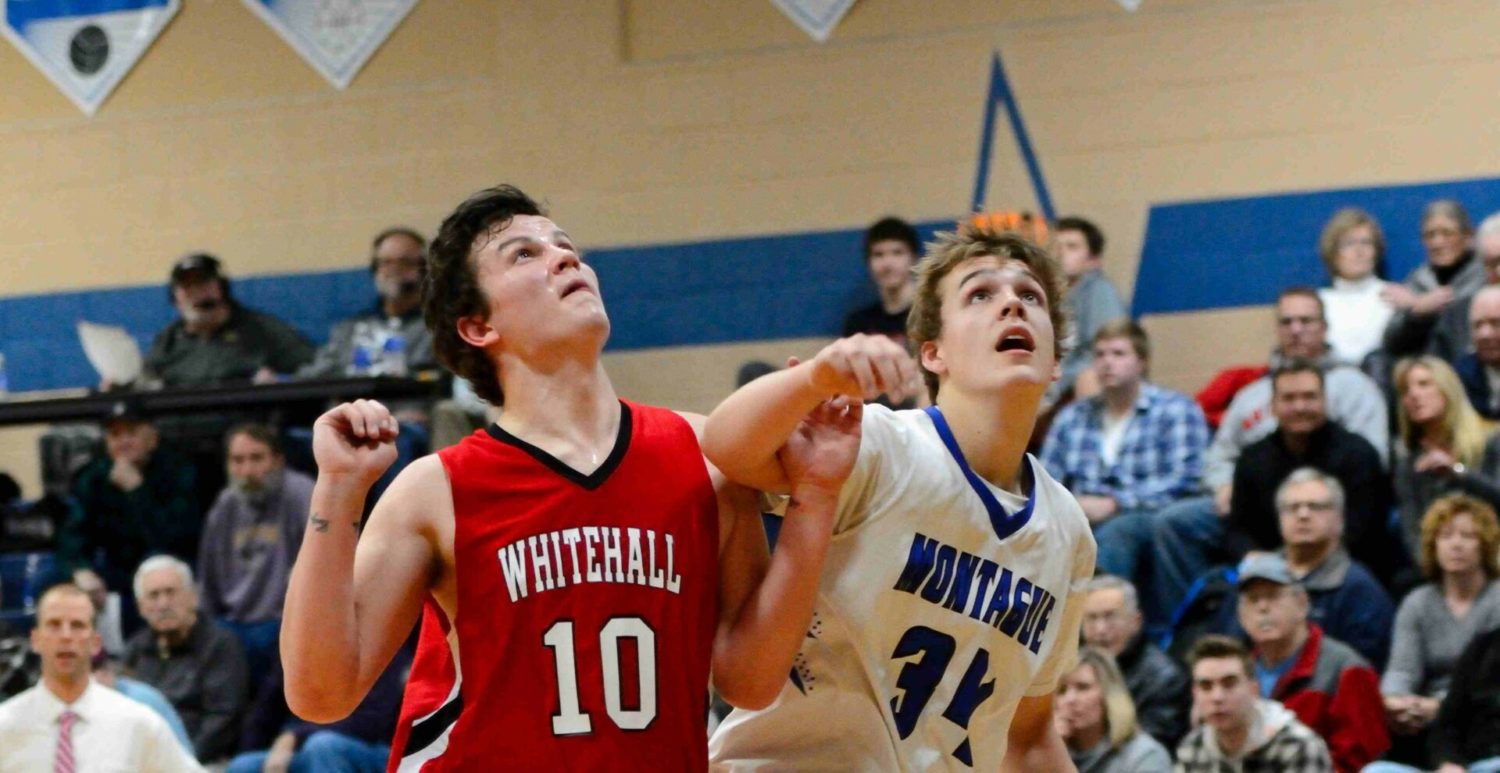 That was evident Tuesday night against neighboring rival Montague, when the Vikings coasted to a 58-38 victory in West Michigan Conference play. 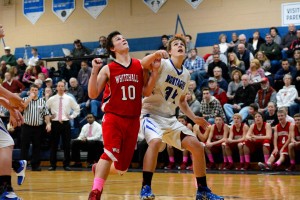 “They just defended tonight,” Aardema said. “They were just intense in getting after it defensively. I’m really proud of that effort. They (Montague) can score. I think they have three guys averaging around nine points coming in. So that was a big concern to see if we could slow them down.”

Whitehall jumped to a 9-0 lead just two minutes into the game. Keenan Aylor had the hot hand in the first quarter, scoring nine of his 12 points.

The Vikings helped their own cause by switching to a 2-3 zone defense early in the game, forcing turnovers that got their offense going.

“I tell the kids that if they’re tuned in on defense, then you’re not worrying about offense.” Aardema said. “It’s instinctual, you’ll just score off that defense. Man, they just did a lot of good things. Keenan just started going and rolling early and got us off to a good start.”

Six other Vikings scored in the first quarter, as Whitehall padded its lead to 22-9 at the buzzer. 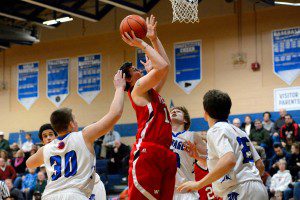 Montague was held to just five points in the second quarter. A 7-0 Whitehall run in the middle of the quarter put even more distance between the teams.

Whitehall took a 35-14 lead into halftime.

C.J. Watson took control for the Vikings in the third quarter, scoring six of his 10 points. Whitehall pushed its lead to as many as 30 in the third, but would finish the quarter leading 51-22.

Montague showed some signs of life in the fourth qurter , outscoring Whitehall 16-7.