The Mona Shores Sailors’ girls grabbed the early lead and never looked back in a 61-26 nonleague basketball victory over Western Michigan Christian. 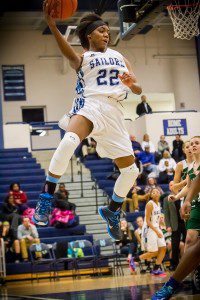 Jordan Walker makes the save for Mona Shores. photo/Tim Reilly

Fruitport 50, Allendale 33 – The Trojans outscored Allendale in every quarter and led 23-12 at the half. Fruitport was led by Iyana Brown with 29 points and Alyssa Veihl with eight points and 12 rebounds.

Holton 49, North Muskegon 32 – The Red Devils used a 13-6 first quarter edge and held on for the win. Jacki Stone and Rachel Younts paced Holton with 13 and 11 points, respectively. Christy Peck and Raven Fairfield each had six points for North Muskegon.

Tri-County 48, Fremont 24 –The Packers’ offense was sluggish from the opening tip. Only scoring one point in the first quarter put the Packers in a hole. Fremont was led by Lexie Bradley with 10 points. 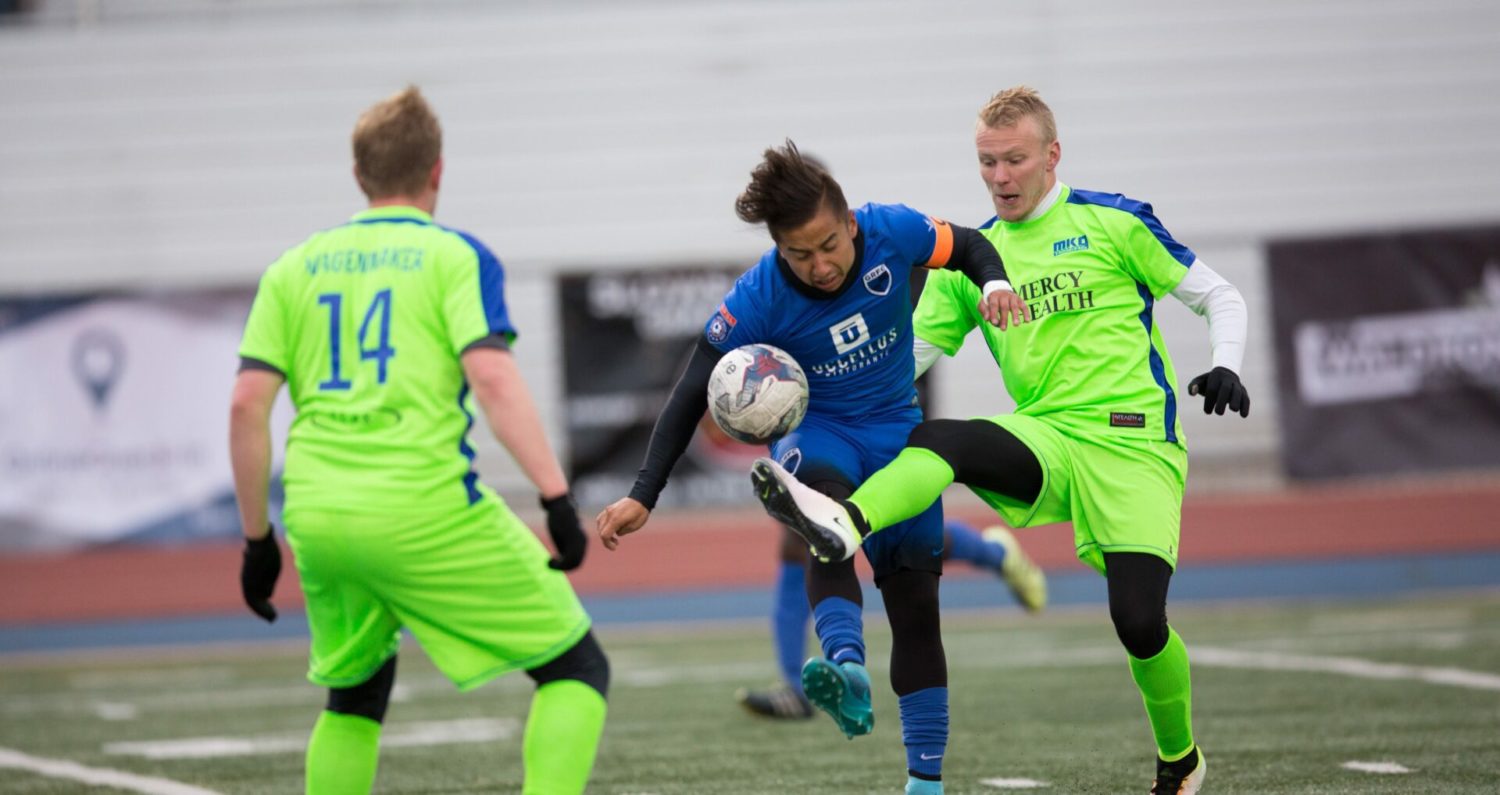