Lumberjacks gain second win in a row on the road, 3-1 over Bloomington

The Muskegon Lumberjacks are off to a great start on their five-game road trip.

They opened the trip on Friday with a win over Waterloo, then made it two in a row on Saturday with a 3-1 victory over the Bloomington Thunder at the U.S. Cellular Coliseum.

Forward Mark Petaccio was once again a star. After scoring two goals on Friday, he netted the first goal for the Jacks against Bloomington.

Muskegon is now 26-13-3, good for 55 points and second place in the USHL’s Eastern Conference, three points behind first-place Cedar Rapids and three points ahead of third-place Dubuque.

The game could have been different if it had not been for the Lumberjacks’ penalty killing unit, which prevented Bloomington from scoring on six of seven power plays.

The Jacks were 2-for-4 on the power play.

Petaccio opened the scoring with a power play goal at the 15 minute mark of the first period. Molino and Trevor Hamilton picked up the assists.

The Lumberjacks led 1-0 after the first period despite being outshot 18-12.

Muskegon’s Tom Marchin scored 13 seconds into the second period to give the Jacks a 2-0 lead. Molino picked up his second assist of the night on the goal.

Hamilton gave the Jacks a 3-0 lead with a power play goal at 16:32 of the second period, with Molino getting his third assist.

Bloomington’s Patrick Curry put the Thunder on the board with a power play goal at 18:56 of the third period, but it was too little, too late.

The Jacks and Thunder will have a rematch Monday afternoon with a special 4 p.m. faceoff.

Whitecaps clinch first-round playoff series, move on to second round 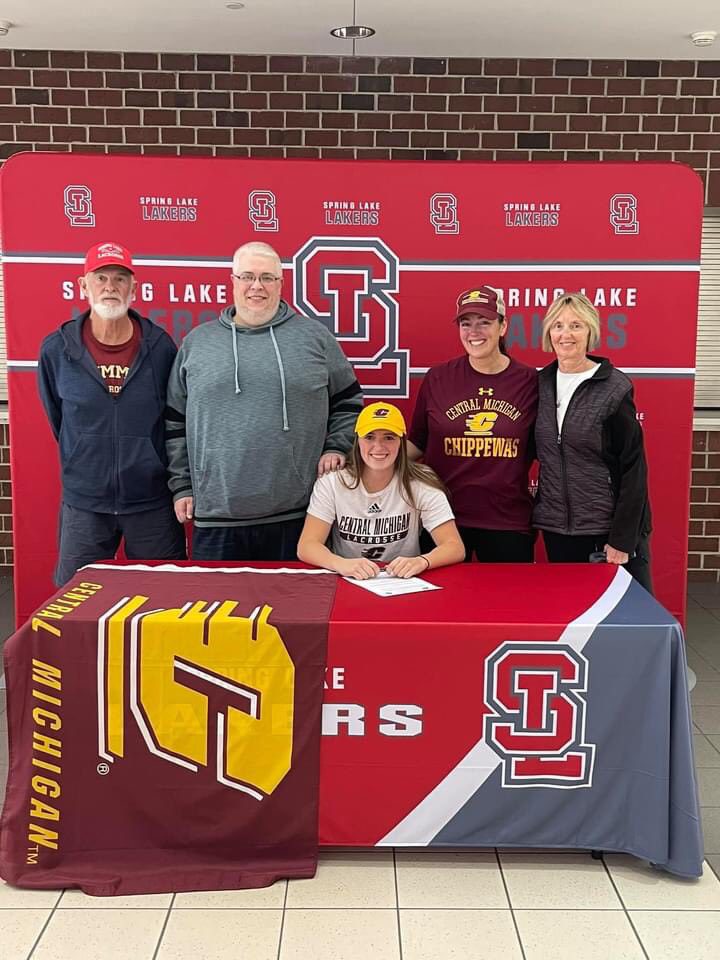