The Muskegon Big Reds came storming out of the gate on Tuesday night and the result was a lopsided victory over Grand Rapids Union.

Muskegon led 23-5 after one quarter and cruised to a 74-40 victory. By the end of the third quarter, the Big Reds’ lead had grown to 40 points. 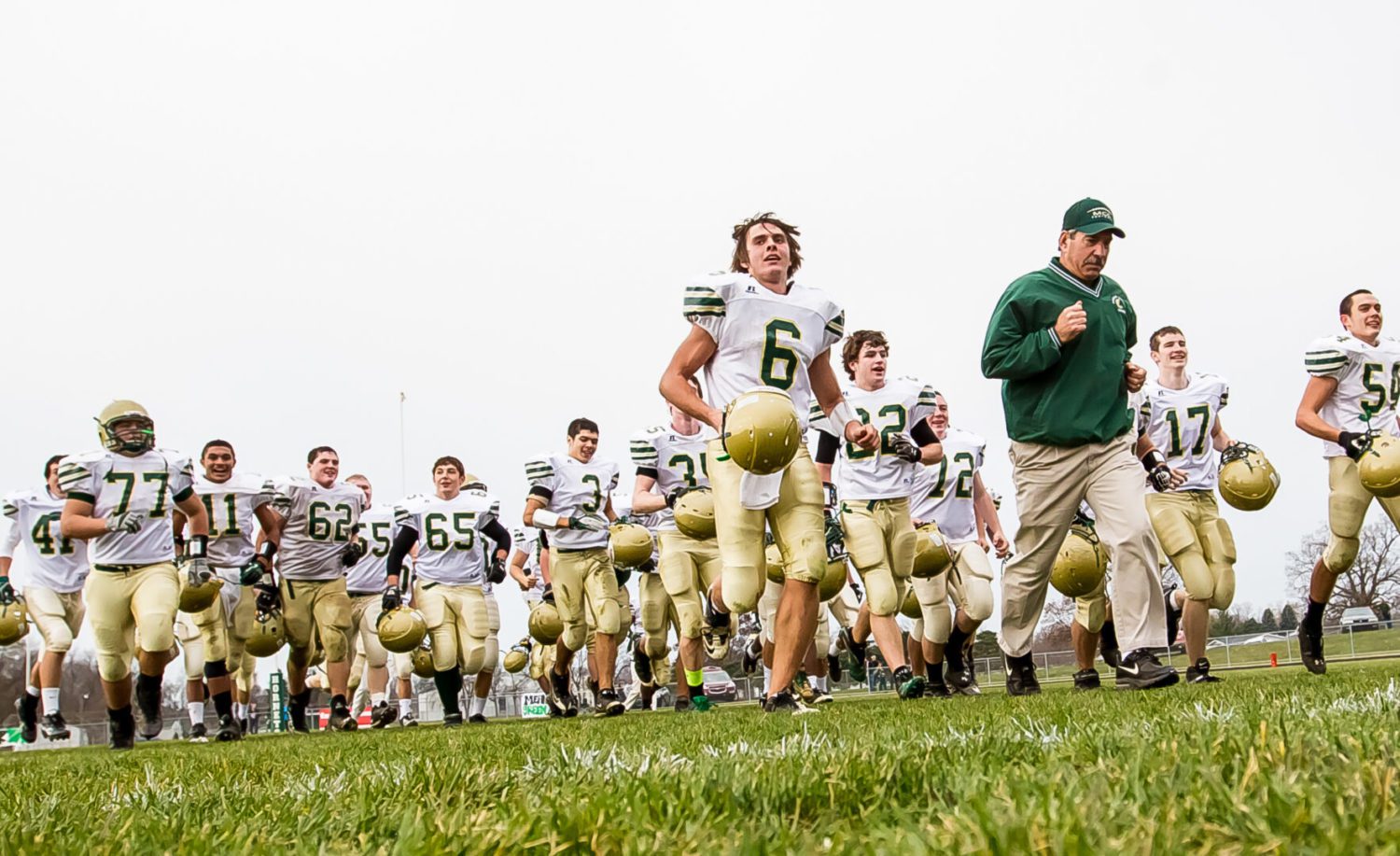 OPINION: Coach Mike Holmes was on our side [VIDEO]