The Muskegon Community College men’s basketball team, stung by its first losing streak of the season, got back on the right track Wednesday with a 78-65 victory over Kellogg Community College at Bartels-Rode Gymnasium.

The Jayhawks, who dropped their last two games, used a 15-5 run in the last seven minutes of the contest to secure the victory. 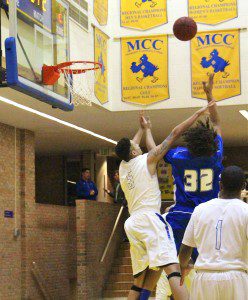 Jordai Lewis gets a hand in the face of KelloggCommunity College’s Angus Bennett. Photo/Jason Goorman

“I was very proud of our guys tonight,” said MCC Coach Dave Schlump. “I thought they came out and battled the entire night. I didn’t think we played as well as we could or should have, but showed that we’re maturing as a team.

“We showed that tonight by getting the win, despite some guys fighting some illnesses and not playing well during some stretches.”

Marcus Tumblin paced the Jayhawks with 20 points, including three 3-pointers.

Justin Kennedy totaled 18 points, 13 rebounds and seven blocks, despite being slowed by the flu. Aaron Sydnor added 13 points and Deshawn Sanders had 10 points and five assists for MCC. 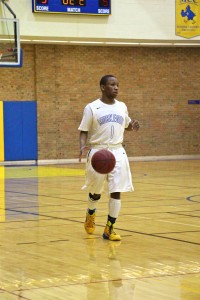 MCC’s Will Roberson Jr. dribbles the ball up the floor for MCC. Photo/Jason Goorman

The Jayhawks will visit Glen Oaks Community College on Saturday. 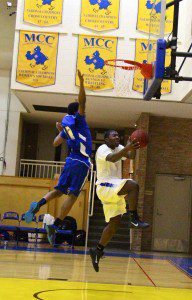 MCC’s Marcus Tumblin goes in for the layup. Photo/Jason Goorman 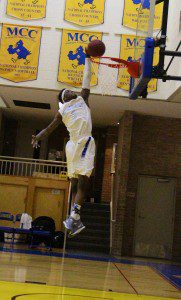 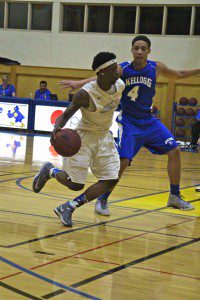 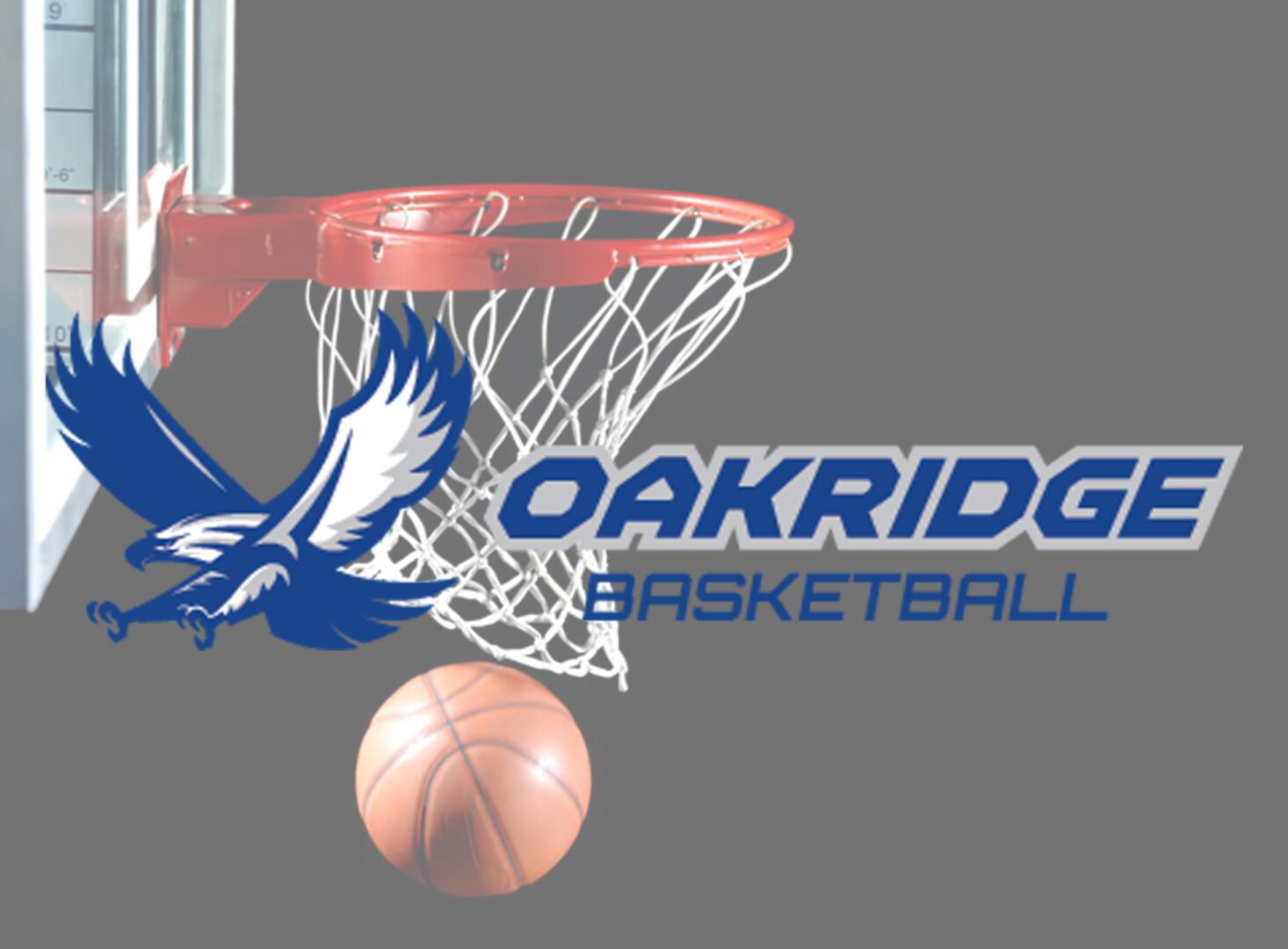