The Muskegon Community College men’s basketball team entered Wednesday’s season finale with a chance to finish in a tie for a conference title, but it wasn’t to be.

The Jayhawks dropped an 88-83 decision to Lansing Community College at Bartels-Rode Gymnasium. They finished the regular season with a 20-8 overall record and a 10-6 league mark. 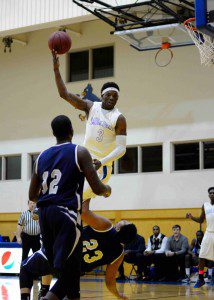 The Jayhawks trailed 45-43 at halftime, then hurt themselves with 34 percent shooting in the second half, including a very cold 15 percent from 3-point range.

“I thought we played and competed as hard as we have all year,” said MCC Coach Dave Schlump. “We just couldn’t convert at the rim during a couple stretches when we were able to get consecutive stops, to extend or regain the lead.

Eddie Tornes collected 26 points, 14 rebounds and four assists for the Jayhawks. Justin Kennedy also had a double-double with 10 points, 13 rebounds to go along with six blocks. 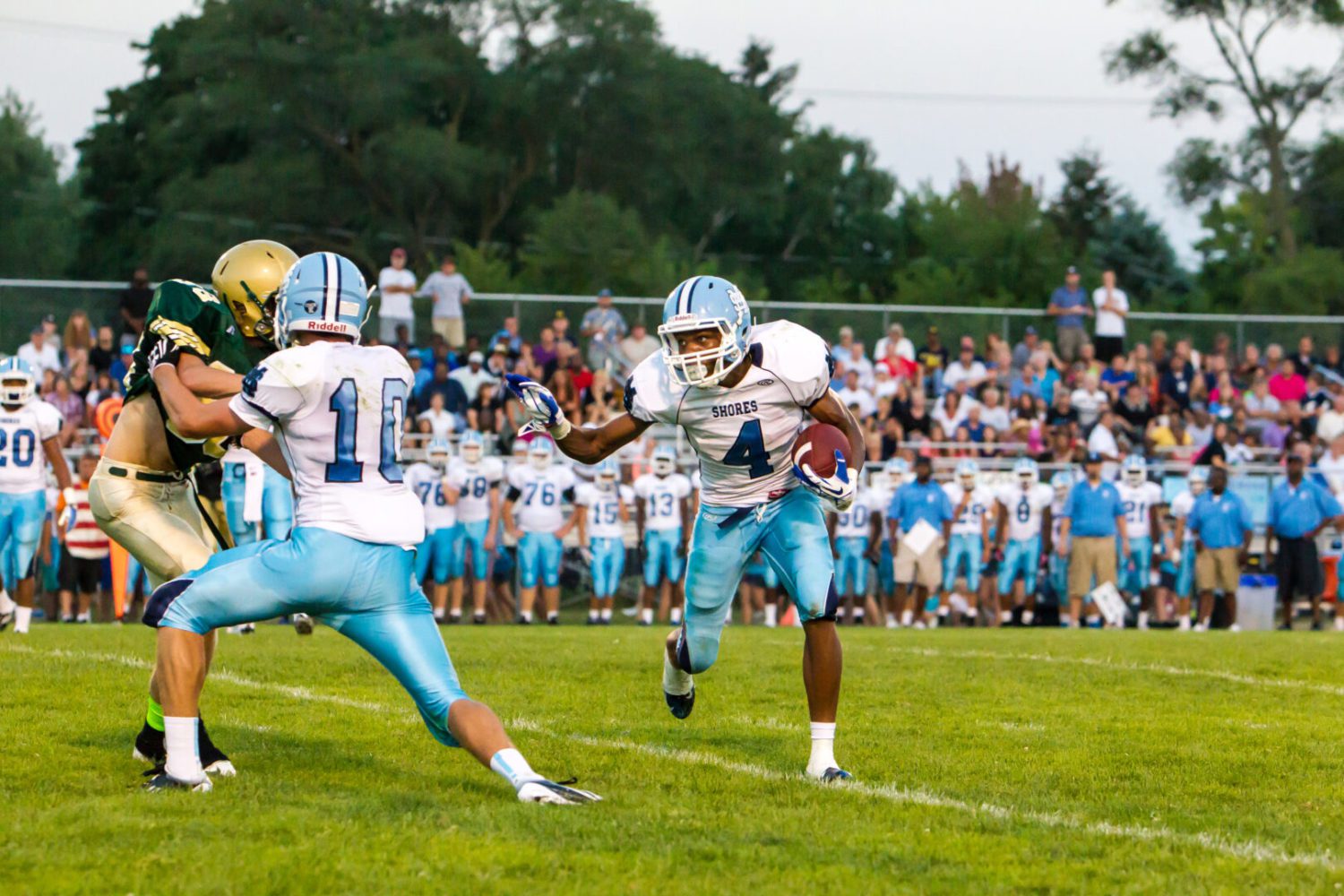