The Shelby boys basketball team knew it faced a challenge when it played Muskegon Heights Tuesday, with a chance to clinch an undefeated regular season.

The game was as close as projected, but in the end visiting Muskegon Heights pulled out a 66-63 victory to ruin Shelby’s bid for perfection.

Shelby finished the season with a 19-1 mark. Muskegon Heights improved to 11-5.

Neither team held more than a two possession lead throughout the contest. But Muskegon Heights was able to fight through at the end with key free throws.

Demonte Jones sank the first of his two free throws with three seconds remaining, but missed his second on purpose to keep Shelby from setting up a play for a last second shot.

The strategy worked and Heights escaped with the victory.

“The crowd is always happy when we play each other,” said Muskegon Heights Coach Dale Stewart, whose team lost to Shelby in a four-overtime thriller last season. “They are a very good team and it was a big win for us because of where they are ranked in the state. This gives us a lot of motivation going into districts on Monday.”

Muskegon Heights led 32-27 at halftime, but Shelby came back with a 25-point third quarter, thanks to the efforts of Jeffrey Beckman.

Beckman scored 10 of his game-high 28 points in the third to give Shelby a 52-51 lead going into the fourth quarter.

“They found every way under the sun to find (Beckman) the ball and he made us pay,” said Stewart. “He’s a heck of a player and rebounder.” 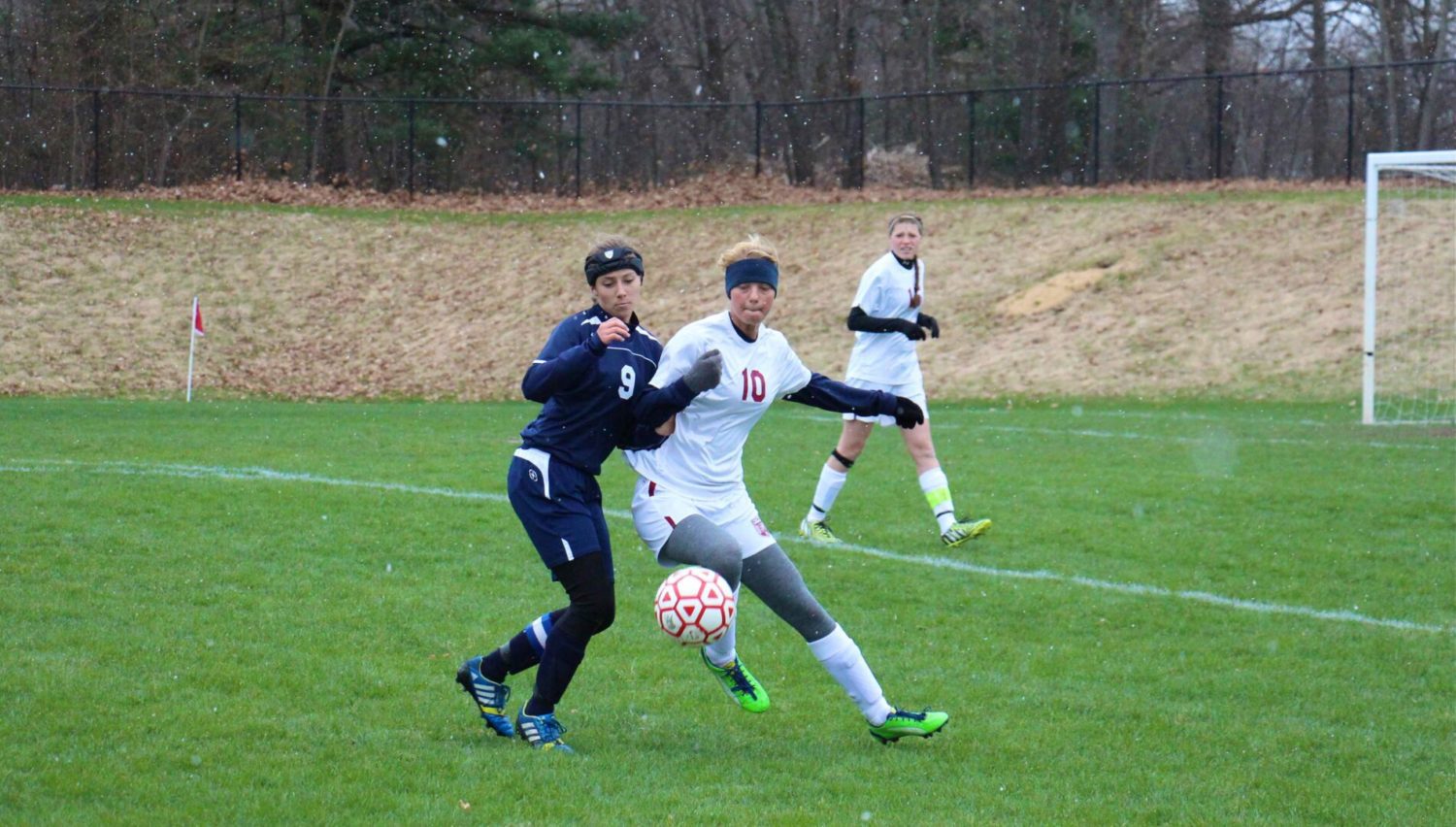