The Montague baseball team pulled out a thrilling 6-­4 win in 13 innings over West Michigan Conference foe Ravenna on Tuesday.

Tied at 3-­3 after seven, the teams remained deadlocked until each team scored a run in the 11th.

In the 13th, Montague’s Cameron Brayman singled, stole second and scored on a long fly off the bat of Dylan Stever. The ball skipped off the end of the glove of Ravenna’s left fielder, and an errant throw allowed Stever to also score.

Game 2 was called due to darkness, with the teams tied at 2-­2 in the seventh inning. The clubs hope to finish the contest on Wednesday.

Kenowa Hills 12­-12, Mona Shores 2-­9 – The Knights sank the Sailors in a doubleheader sweep on Monday. Tyler Trovinger paced the Sailor offense in the opener with a single and home run while Dugan Dieselberg chipped in with two singles. In Game 2, Trovinger, Hunter Broersma and Elijah Wilson had two hits apiece.

Kent City 4­-17, Lakeview 0-­4 – Randy Thompson pitched his third ­straight shutout, and freshman Cody Bowers had three hits in the nightcap, helping Kent City sweep the Wildcats. Nick Alt had three hits and two RBIs for the Eagles in Game 1 while Luke Schueneman and Quinn Koomen each added two hits. Thompson allowed just four hits and struck out 10 for Kent City. In Game 2, Scheuneman had three more hits and Koomen was 2­-for-­3 with two RBIs and four runs scored. Luke O’Keefe picked up the win on the mound, allowing seven hits and striking out eight in six innings of work. 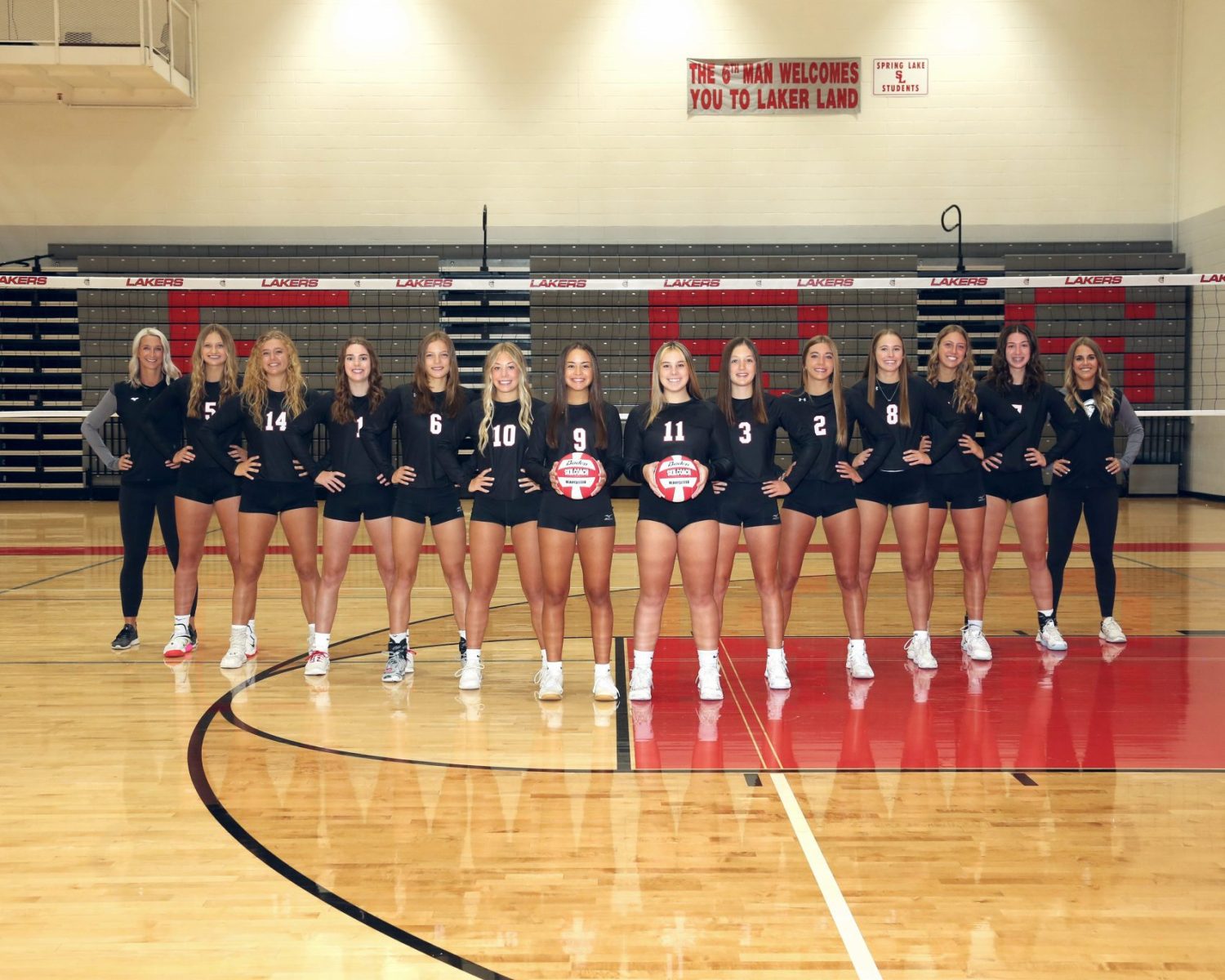 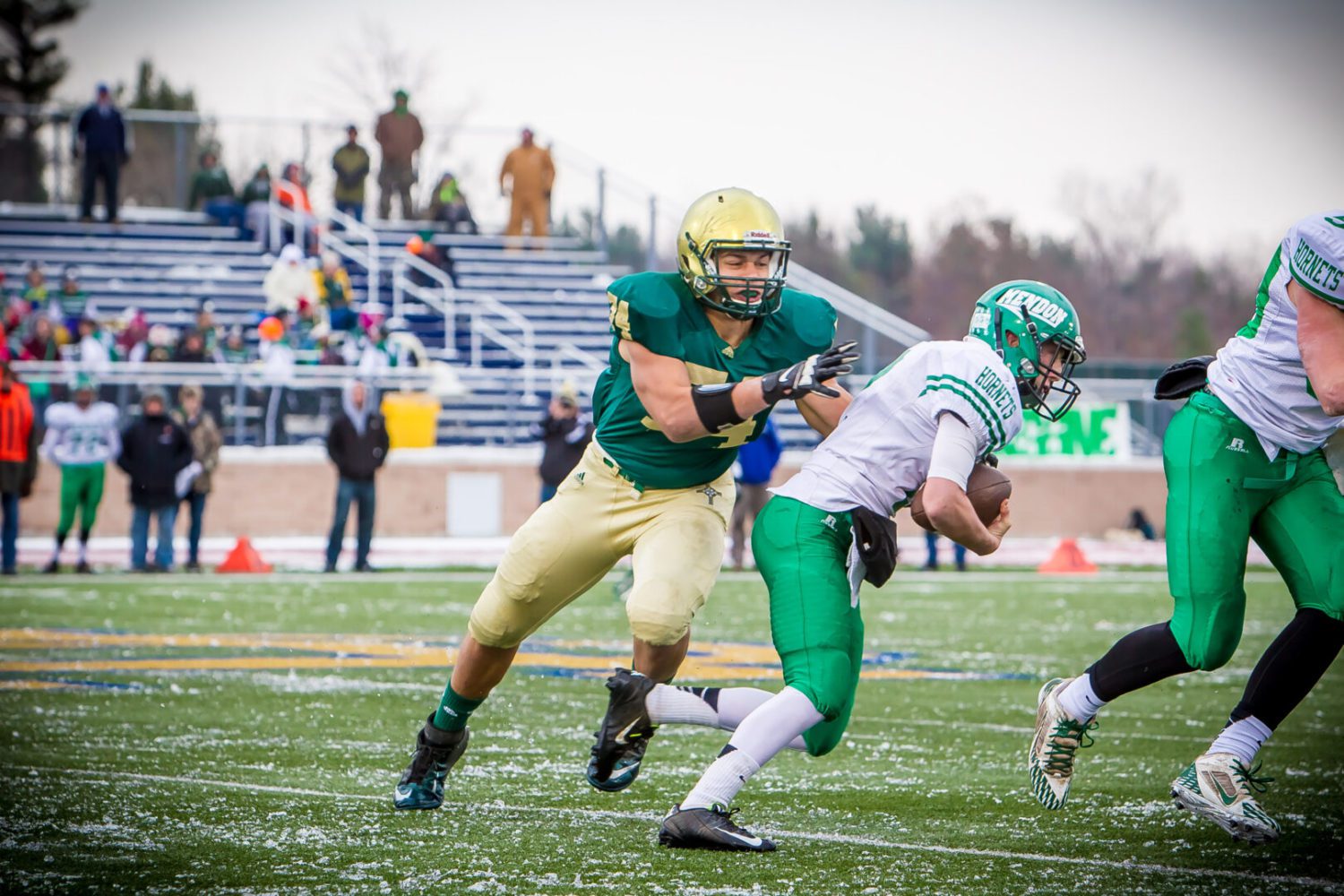