MUSKEGON – The Muskegon Risers won’t be satisfied with a loss very often, but last week was an exception.

It was the first game in the Risers’ existence, on the road against a pretty good Detroit City FC squad.

They lost 3-1, but came away feeling capable of competing with the big boys in minor league professional soccer.

But now they’re ready for a victory, starting Saturday night in their inaugural home game.

The Risers will host the Dayton Dutch Lions, an elite minor league club, at 6 p.m. at the Reeths-Puffer High School soccer field. General admission is $5.

“It’s imperative that we do start getting some results,” said Risers Coach David Wood. “Hopefully tomorrow we can pull it together.”

The Risers were fairly pleased with their performance last week, when they remained in contention for most of the game.

They were losing 2-1 late in the contest, and pressed to get the tying goal, but the strategy backfired when Detroit scored the clincher.

All three of Detroit’s goals were the result of defensive mishaps deep in the Muskegon zone.

“There were three mistakes we made in the box that they managed to capitalize on,” Wood said. “Those are things we can work on. Overall we were happy with the way we played, even though there are a lot of improvements still to be made.”

Wood said a week of practice, following an actual game, made a big difference for the team.

“This week there has been a lot more interaction, more understanding of the system and the formations we’re playing,” he said. “We were definitely looking better on the practice field.”

The Risers played in front of 2,487 fans in Detroit. While they’re not sure what to expect for a crowd Saturday in their very first home game, they’re hoping for a decent turnout.

“The crowd (in Detroit) was fantastic,” Wood said. “Hopefully we can do the same on the flip side.” 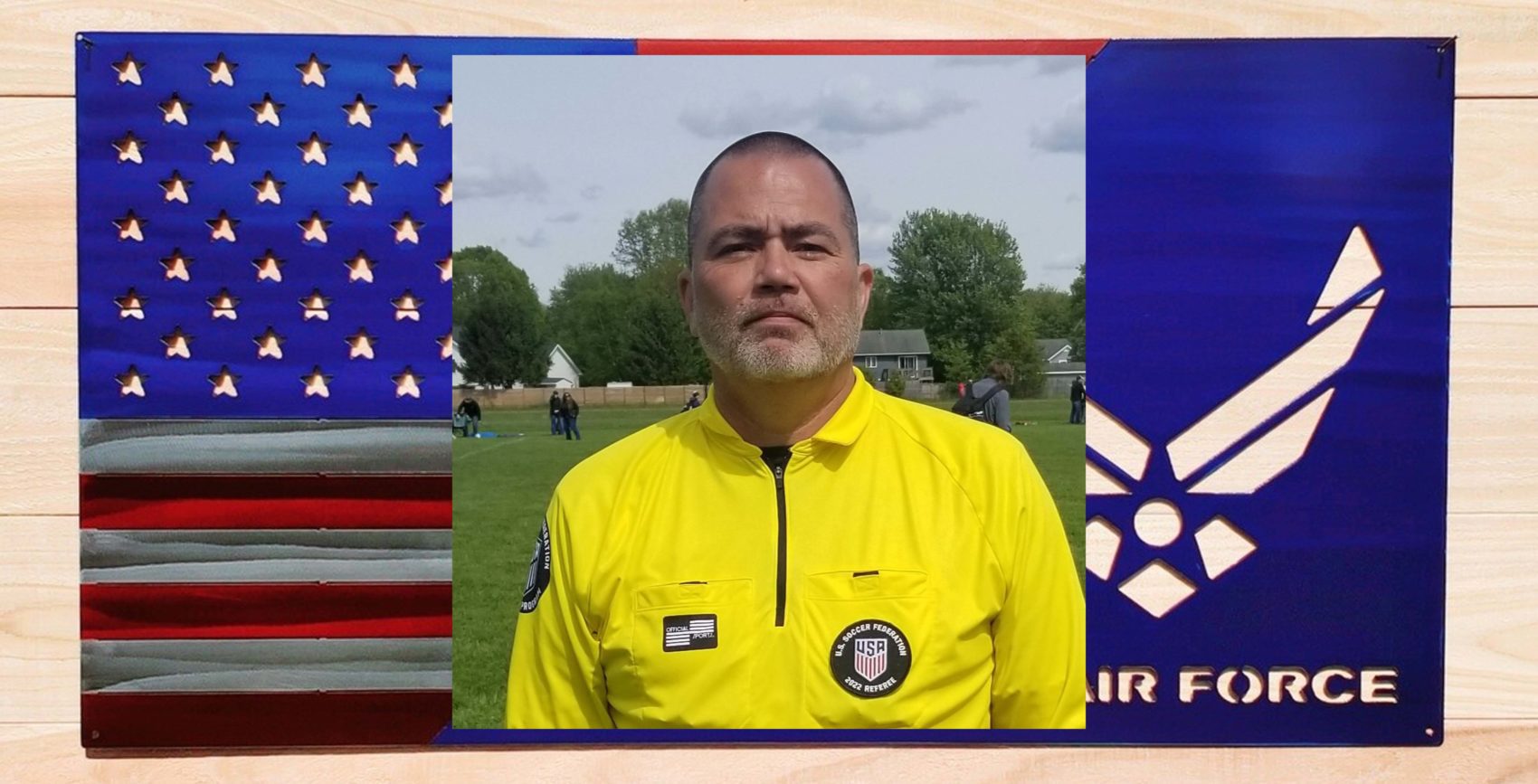