Larisa Garza’s RBI single in the bottom of the eleventh drove in Kylie Masko for the game-winning run.

The Bucs trailed 3-0 after the first inning but picked up their first run in the fourth when Jordan Buckingham hit a triple and scored on a throwing error. Audrey Boersen’s RBI single in the sixth drove in Mikayla Gronback to cut the Falcon lead to 3-2.Buckingham added her second RBI of the game in the seventh with a single that drove in Yogi Hang, who reached base on a double for the Bucs.

East Kentwood went up  4-3 with a run in the top of the tenth, but Grand Haven’s Morgan Hill tied the score back up at 4-4 with an RBI single.

Grand Haven’s defense held strong in the 11th inning, getting East Kentwood to go down 1-2-3 in the top half. That set up the game-winning heroics in the bottom of the inning.

Hang posted the win on the hill, pitching all 11 innings for Grand Haven.

Buckinghamn led at the plate for Grand Haven, batting 4-for-5 with a triple, two doubles and a single. 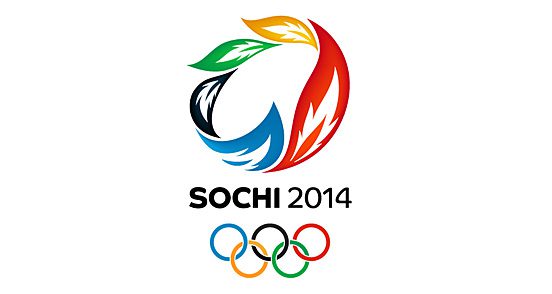