The Montague baseball team defeated Manistee in a double header 16-6 and 20-10 on Friday.

Dylan Stever  had two doubles and five RBIs while pitcher Max Mickelson had two RBIs and picked up the victory in the first game.

Cameron Brayman had three triples and scored four runs in the Game 2 for the Wildcats. 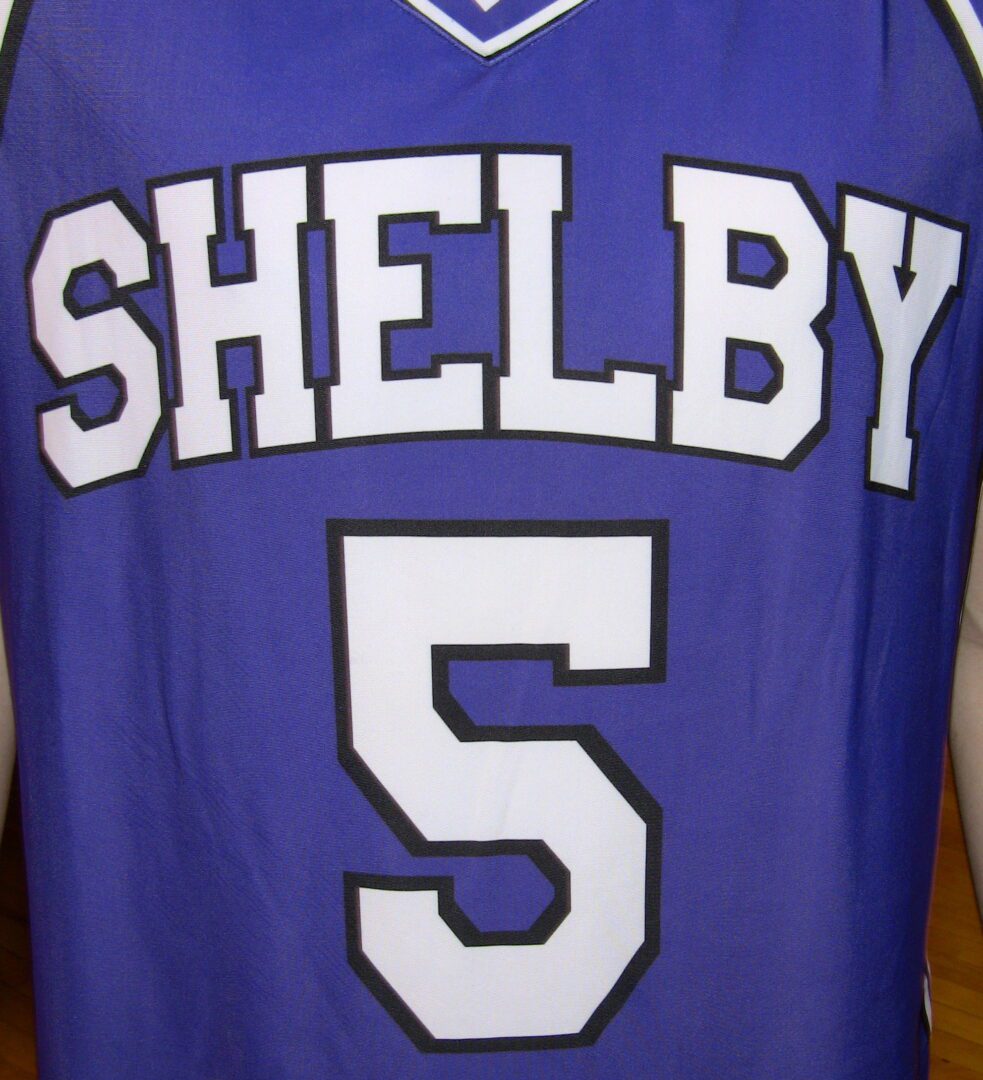