North Muskegon baseball team gets above .500 mark with two wins over Hesperia

The North Muskegon baseball team got above the .500 mark for the first time this season with 13-3 and 4-2 wins over Hesperia on Thursday.

Norse pitchers held the Panthers to just two singles in the opener as starter Dalton Fuller got the win. Ben Garcia struck out 12 in Game 2.

In the opener, Connor Gannon batted 3-for-3 while Ben Gautraud posted a single, double and four RBIs for the Norse. Brighton Schofield hit a double and Joel Hardy added two RBIs.

Jake Bean was key for North Muskegon (13-12) in the nightcap, hitting an RBI single in the third inning to make the score 3-2 and adding an insurance run in the fifth with an RBI squeeze bunt. 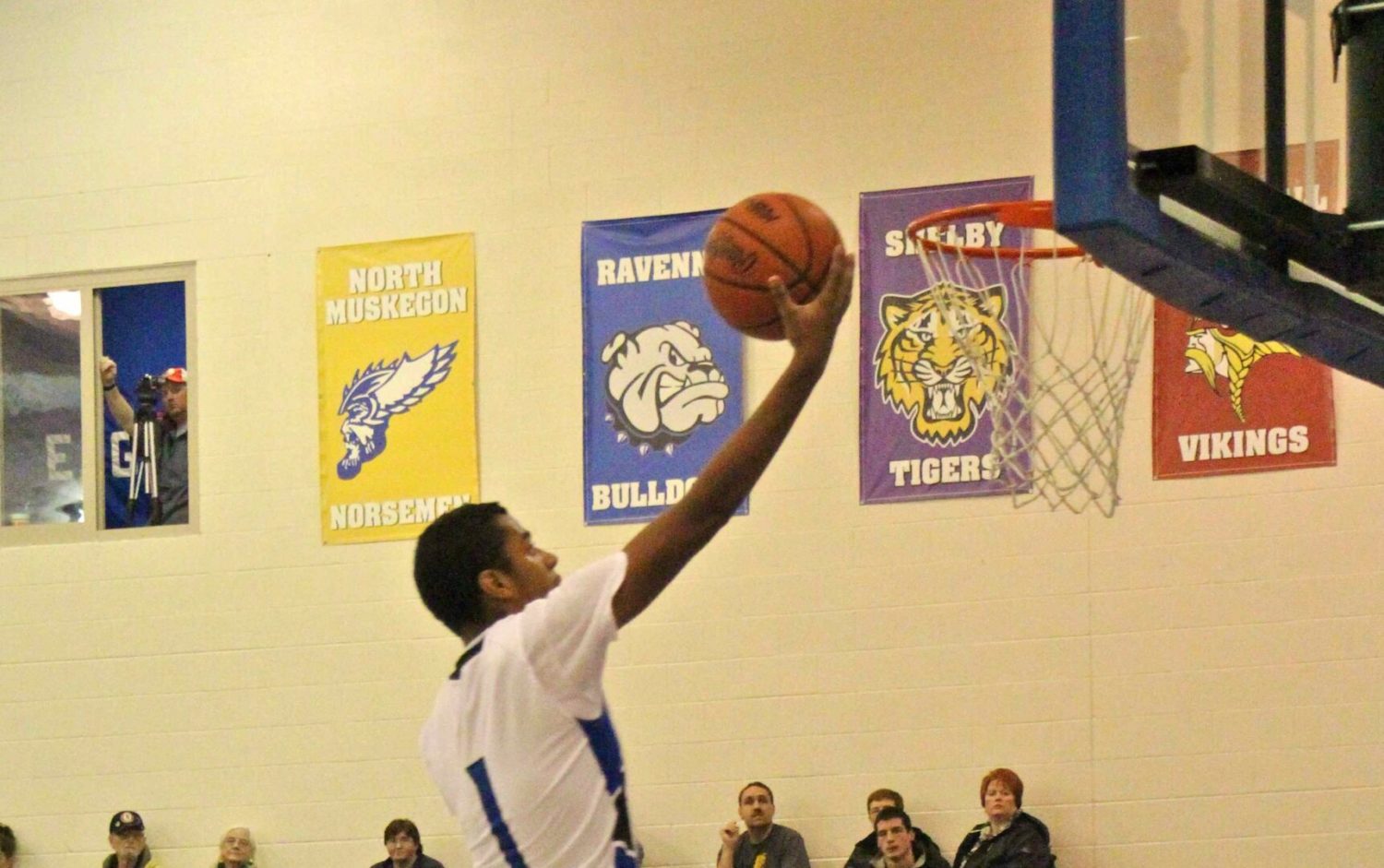