Devin Comes pitches MCC to a semifinal victory, setting up a state title showdown with Centreville on Saturday 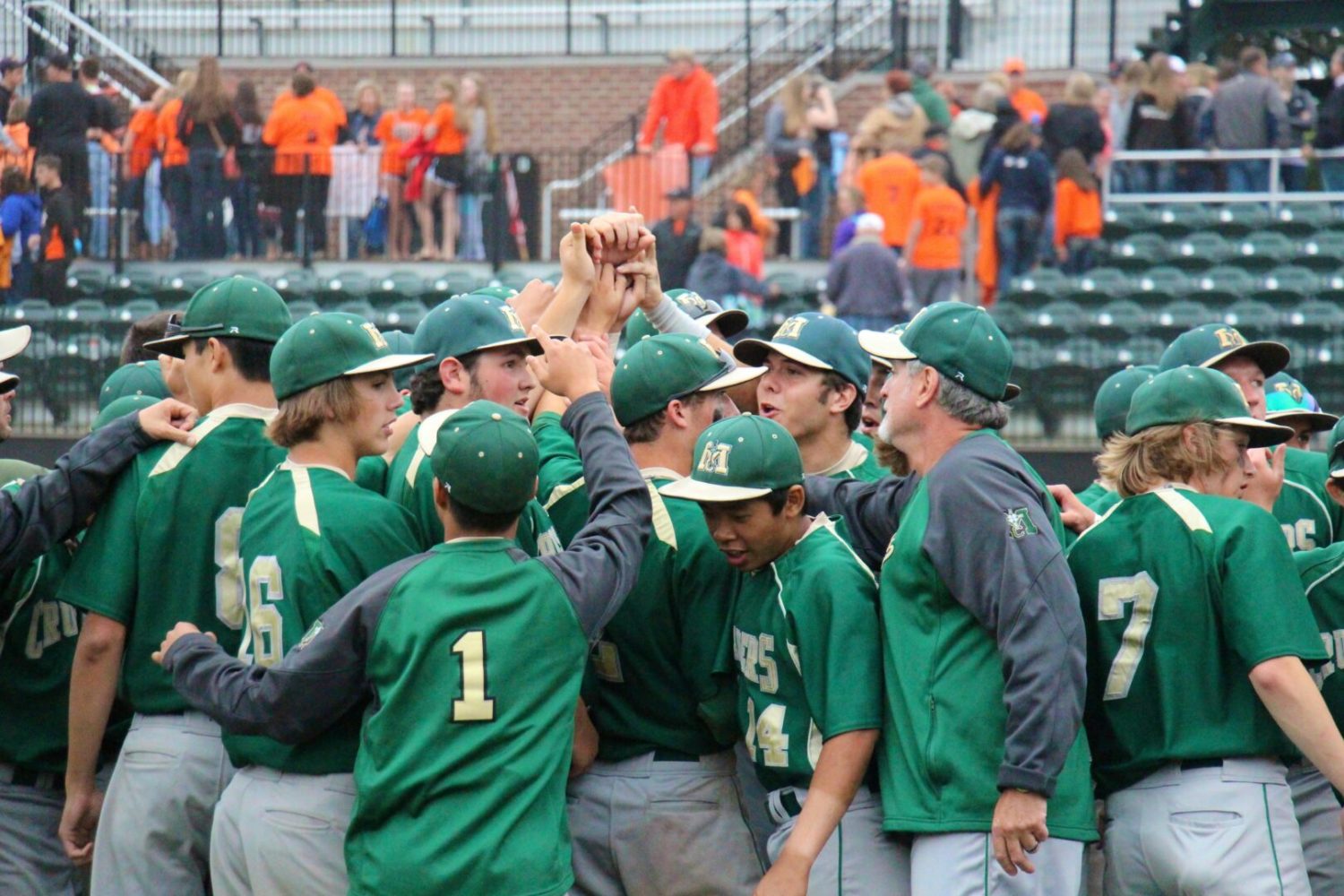 EAST LANSING – Muskegon Catholic has been to a lot of state championship games.

But it’s usually in football.

On Saturday the Crusaders will be playing for the first baseball state championship in school history, following their 4-1 victory over Ubly Friday in the Division 4 state semifinals in East Lansing. 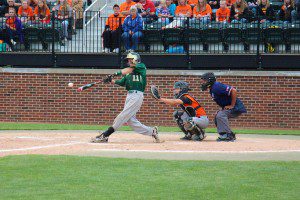 John Sanocki gets the bat on the ball for MCC. Photo/Jason Goorman

The Crusaders will face Centreville on Saturday at 5 p.m. at Michigan State University in the title game.

Centreville beat Rudyard 2-1 in the other semifinal on Friday.

Sophomore pitcher Devin Comes got the job done in a very big game for MCC, allowing only one hit while striking out six with no walks and one hit batter.

“Both of my pitches worked today, both my curveball and my fastball,” Comes said after the game. “This (making the title game) means a lot. We have never been here before.”

Comes’ performance set the table for senior hurler Nick Holt, MCC’s staff ace, who will take the mound for the state championship game.

“The guy that throws tomorrow, throws our big games typically, even though this was a big game,” said MCC Coach Steve Schuitema. “But we took a chance because we don’t want to overthrow guys because that isn’t how we do it.” 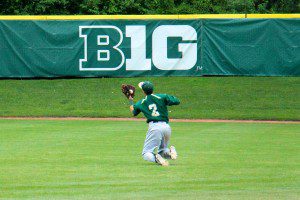 Nick Holt did his damage with his bat on Friday, giving the Crusaders an early lead they would never relinquish.

MCC opened the top of the first inning with hits from Anthony Woodard and Zack Winzer.

After the opening singles, the Crusaders executed a double steal to put runners on second and third for Nick Holt, who drove in both runs with a sharp single to left field.

The Crusaders struck again with the top of their batting order in the fourth inning. Woodard walked then Winzer reached base on a bunt single.

Nick Holt moved the runners over on a groundout, then his brother Jacob Holt drove in the third Crusader run with a groundout to short.

With two outs, Zach Huston hit a ground ball to short, which the Ubly defense threw away. Winzer scored on the error to give the Crusaders in a commanding 4-0 lead.

Some sloppy Crusader defense in the bottom of the fourth inning allowed Ubly to score its lone run of the game. 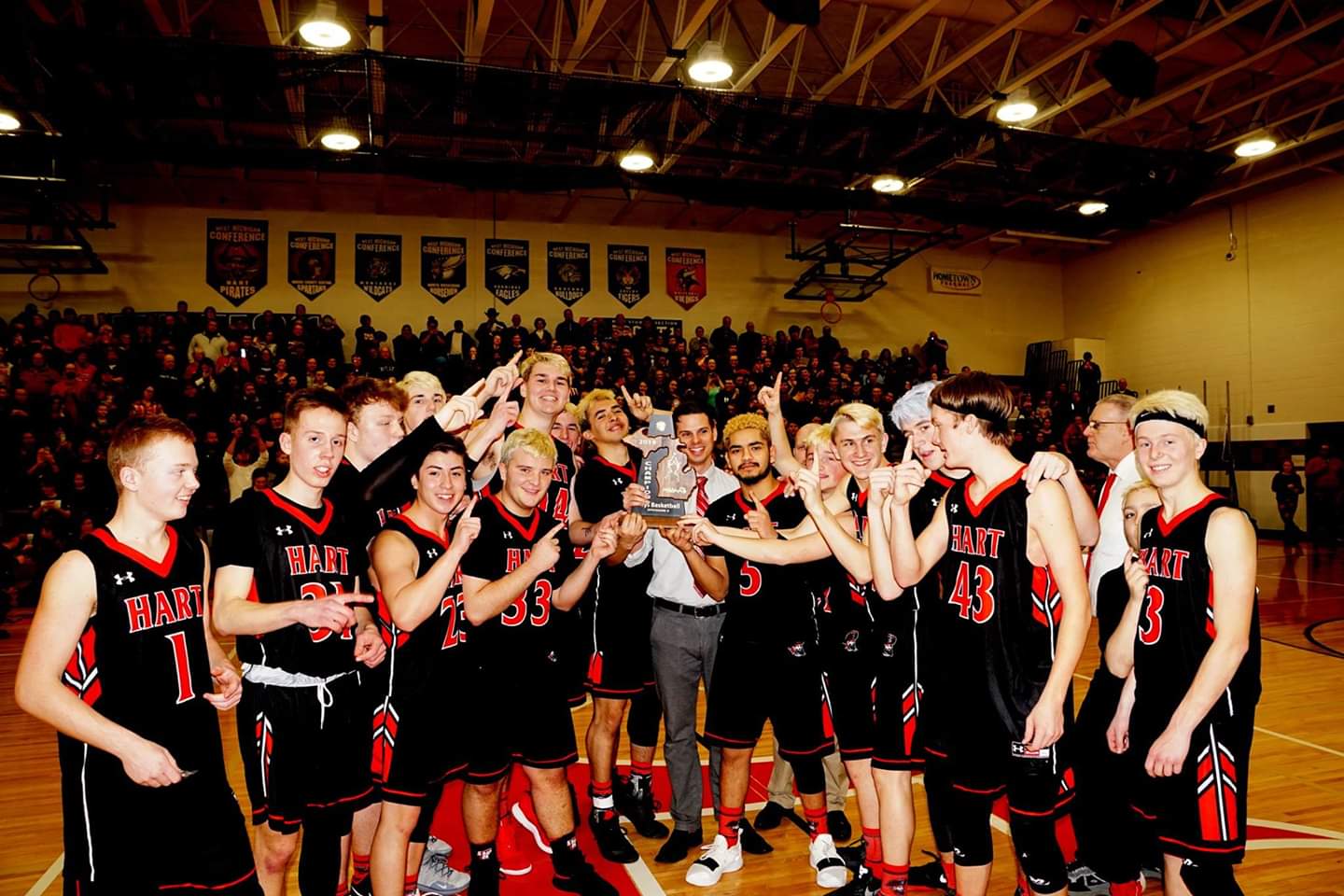