Indians 5, Tigers 4 – Justin Verlander’s season debut ended in disappointment, as the Tigers were defeated on Saturday against the Cleveland Indians.

Verlander pitched a no-decision, throwing five innings and giving up two runs on three hits while striking out two.

Blaine Hardy was credited with the loss for the Tigers, giving up two runs on two hits in a third of one inning.

J.D. Martinez had a home run and two RBIs for Detroit.

Rajai Davis hit a double, triple, and knocked in a run for the Tigers.

The Tigers will look to take two of three over Cleveland on Sunday afternoon in Detroit. 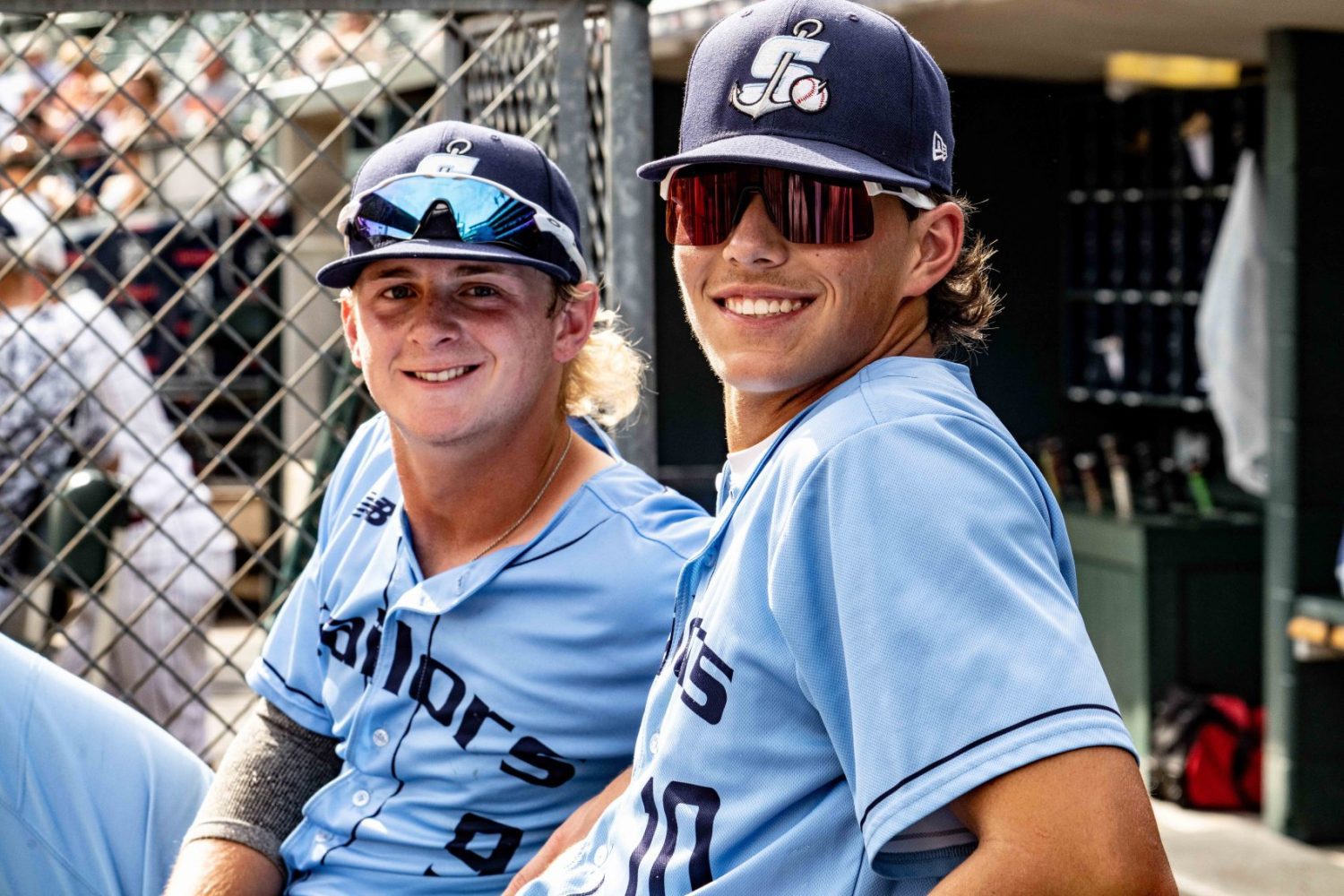