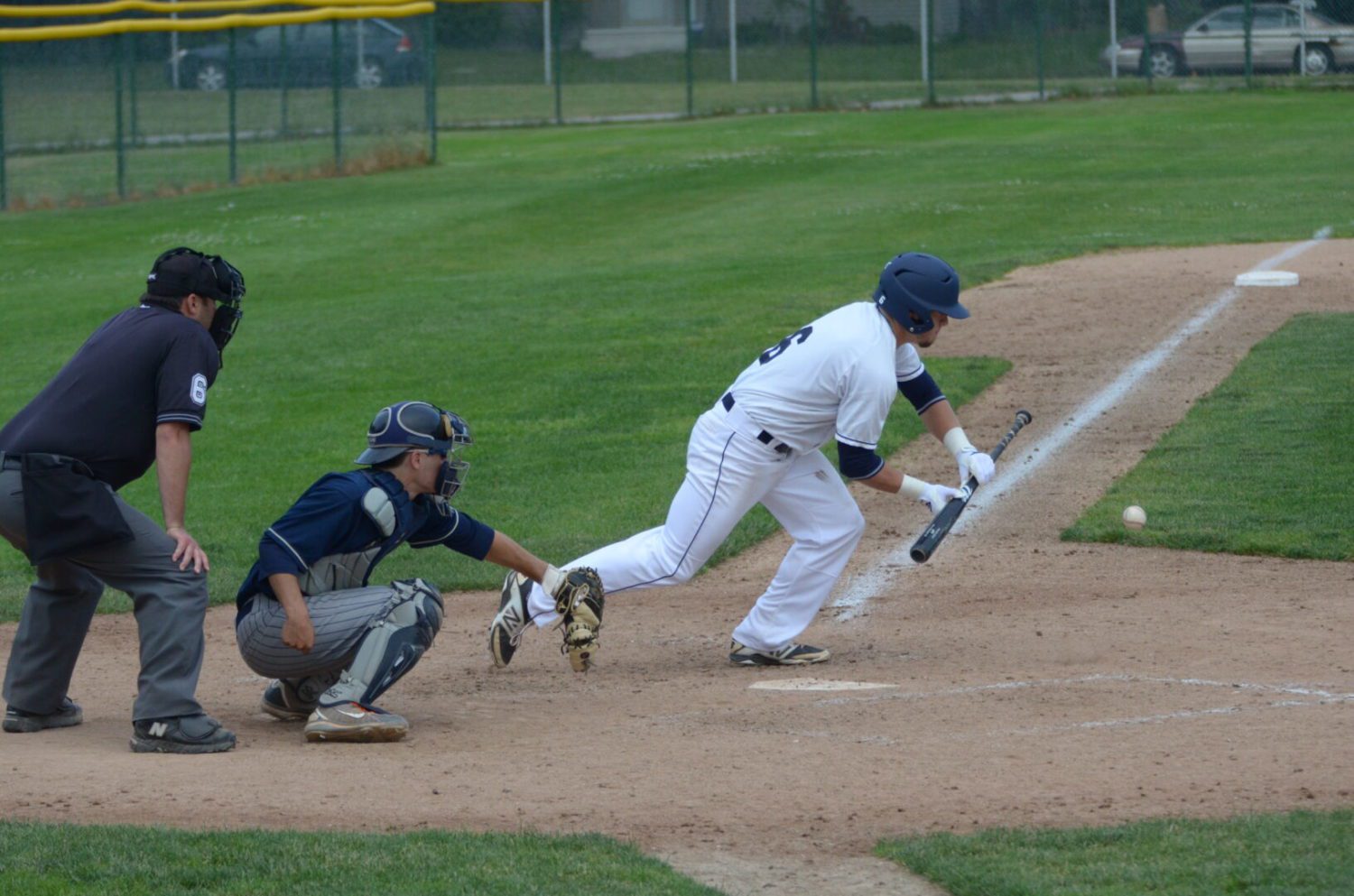 MUSKEGON – The Muskegon Clippers began a new era on Saturday without Jamie Potts in their lineup, and they didn’t skip a beat.

But three remaining Clippers – Ryan Mergener, Matt Williams and Jason Ribecky – demonstrated that there is still plenty of offensive firepower on the roster. They combined for 12 hits and 13 RBIs, propelling the Clippers to a 6-3 and 8-3 doubleheader sweep of the Michigan Monarchs at Marsh Field.

The victories capped a three-game weekend sweep of the Monarchs, who also lost to the Clippers on Friday night. 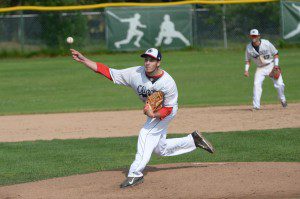 Muskegon improved to an impressive 7-0 on the season, and now leads the rest of the pack in the Michigan Summer Collegiate Baseball League by three games.

The Clippers will host River City Tuesday at 7 p.m.

“It was a great effort from our guys this weekend,” said Clippers manager Walt Gawkowski. “We put some distance between us and the rest of the league in the standings, which is huge for us.”

The Clippers piled up 20 hits  in 16 innings in the doubleheader sweep, which included a seven-inning first game and a nine-inning nightcap.

Mergener had five hits on the day with six RBIs, including five in Game 2. He also stole three bases, running his team-leading total to six.

“I just saw the ball real well and I swung at good pitches,” said Mergener, who plays college baseball at Wayne State University. “As a result I had some really good at bats. We lost a little power without Potts but we have to stay within ourselves at the plate. 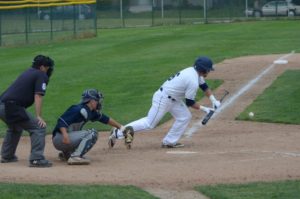 “As a base runner, if I can take second base I will take it. Stealing bases is my favorite part of the game.”

Williams opened Game 1 with a mammoth two-run home run to left field to give the Clippers an early 2-0 first-inning lead. He had three RBIs on the night, and also took the mound and got the final three outs as the closer in Game 2.

“I tried to put good wood on the ball,” Williams said. “I did not want to do too much, just drive it out.

“I felt coming into the year, as a returning player, myself and the other second-year players needed to lead this team and so far we are doing a pretty good job.  This team is pretty close knit for just meeting each other a couple weeks ago.”

Ribecky combined to go 5-for-7 in the doubleheader, with four RBIs. He hit a two-run double in the bottom of the sixth inning of Game 1 to put the Clippers in control.

“I was trying to be aggressive early in the count,” Ribecky said. “I got a couple of good pitches to hit, it was a good day for me.”

Jacob Gividen pitched a complete-game victory in the opener, giving up three runs on three hits while striking out three and walking two.

Tim Tarter started and got the win in the nightcap, tossing five innings of scoreless baseball while scattering five hits. Jordan Drake pitched the sixth and seventh innings for the Clippers, Luke Smith pitched the eighth and Williams got the final three outs.