Even with championship wrapped up, Clippers keep pounding the ball in a 15-3 victory over Holland 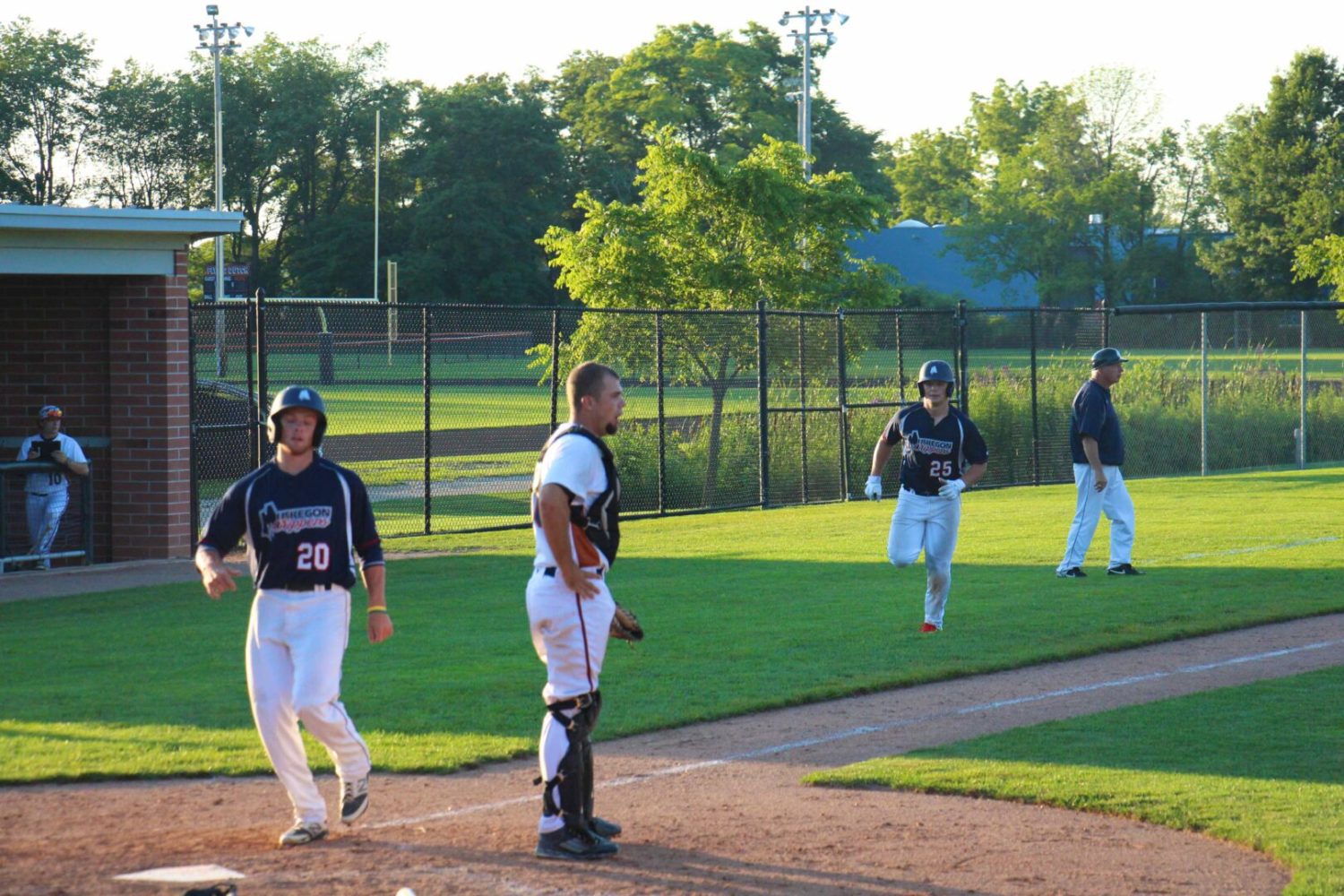 HOLLAND – The Muskegon Clippers clinched their league championship five days ago in an emotional game in front of a big crowd at home.

They could have easily mailed in their last four games, and few would have noticed or cared.

But the Clippers are obviously a team that’s going to play hard until the last out of the season. They 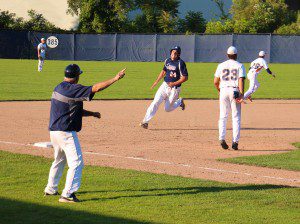 demonstrated that on Thursday with an impressive 15-3 victory over the Holland Millers at Hope College, in a game that meant nothing in the standings.

Muskegon, now 22-6, will wrap up the season with a three-game series on the road this weekend (one game Friday, two on Saturday) against Bloomfield.

“We are tired – there are lot of gamest to the season – but they’re still throwing the ball trying to get us out and we’re still trying to get hits,” said Clippers second baseman Matt Mandes, who had three hits, including a triple. “When everyone is hitting the adrenaline is up and everybody sort of bandwagons each other.”

Thursday’s game was more meaningful for Clippers Manager Walt Gawkowski, who won’t be making the final road trip due to personal commitments, and had to bid his players farewell after the game in Holland.

“These guys have pride and they want to play well,” Gawkowski said. “I thanked the guys for all of their effort this season. It was fun to be around these athletes.”

The Clippers plowed ahead of the Millers with three big innings, including three runs in the second inning, five in the seventh and three in the ninth.

Brandon Melchert and Jordan Drake each pitched an inning of relief for Muskegon.

“We put a lot of pressure of them in every inning, it was a good offensive effort and Eely was outstanding,” Gawkowski said. 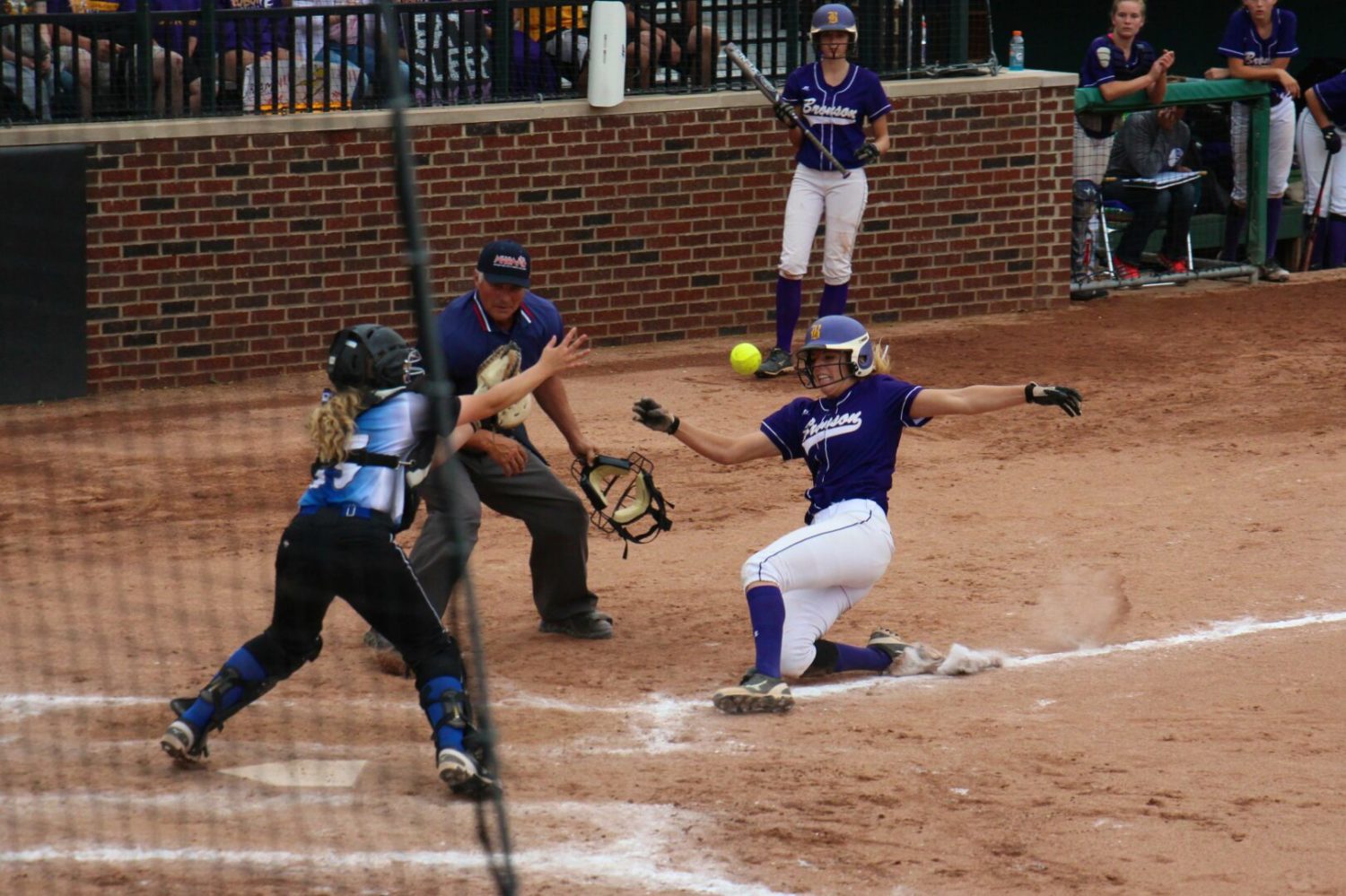