FRUITLAND TOWNSHIP – It’s been a few years since Nigel Hawryliw tore up area golf courses as a standout at Mona Shores High School.

But in recent weeks he’s been showing the hometown folks that he still has what it takes.

Hawryliw, a 2001 graduate of Shores who was on the 2000 state championship Sailor golf team, has only played in two local tournaments this year, and won both of them in impressive fashion. 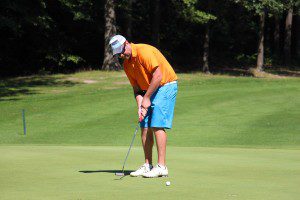 Nigel Hawryliw putts a on No. 15. Photo/Jason Goorman

He turned a lot of heads two weeks ago by winning the 2015 Kent County Amateur Tournament.

Then on Sunday he added another feather to his cap by winning the 40th James F. Henderson Match Play Tournament at Lincoln Golf Club.

The event annually attracts many of the top amateur golfers in West Michigan, going nose-to-nose in a round-robin, match-play tournament.

Hawryliw, who was recently named assistant general manager and hockey director at L.C. Walker Arena, was not among the favorites in the event, coming in seeded 17th. But he put the field on notice by upsetting top-seeded Ryan Mouw on Saturday, then defeated three more opponents on his way to the tournament title.

“These are two pretty big titles to win in two weeks,” said Hawryliw, who shot college golf at Davenport University, played professional hockey with the Muskegon Fury and several other teams, and worked at several golf courses around the nation, most recently in Las Vegas. “Winning just one of them would have been spectacular. 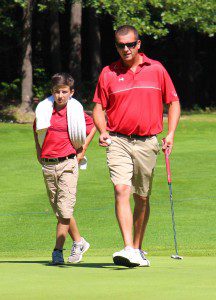 Jeff Petroski gets counsel from his son and caddy, Cody Petroski, during Sunday’s action. Photo/Jason Goorman

“Any time you win something in your hometown it’s a big deal. You’re playing with your buddies and guys you grew up with. You’re playing for a trophy that means a little more now.”

Hawryliw, who said he last won the Henderson about 10 years ago, beat Jeff Petroski in the championship match Sunday, 5 and 4.

‘I had a pretty easy time,” said Hawryliw, who moved back to the area from Las Vegas about two years ago. “We were both exhausted. I kept my foot on the gas and had to do what I had to do to make sure I won. Once you give him a little momentum, the match can switch real fast. So you don’t want to let up.”

The champion got his momentum going with an 8 and 7 victory over Mouw in the first round.

Mouw was the top seed in the event because he shot the highest score of the field in stroke play on Friday.

“I was left speechless after I got done playing,” Hawryliw said. “Ryan was 7 under par after playing and I was 10 under. You know against a guy like that you have to bring your A game.

“People were kind of like that was an upset but realistically, I thought it was a damn good match.” 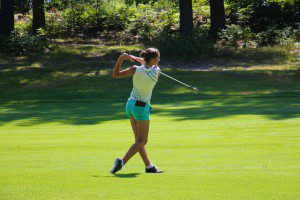 Hawryliw had to rally to defeat Chris Carter in the tournament semifinals.

“I was fortunate enough to make a comeback against Chris,” he said. “I was down three holes after the sixth hole. It ended up going extra holes. It was a flat out war. He hit a good shot, I hit a good shot. It was one of those you hate to lose. Fortunately for myself, I came out on the right end.”

In the senior flight finals Barry Searles repeated as champion over Stephen Miller, 3 and 2.

Grand Haven’s Tyler Vandenbrand won the boys junior flight finals with an impressive come from behind victory. Vandenbrand overcame a 1-down moment at No. 18 and still managed to defeat Shelby’s Keaton Inglis on a forced 19th hole with a birdie.

Checkout Vandenbrand’s miraculous putt on No. 19. 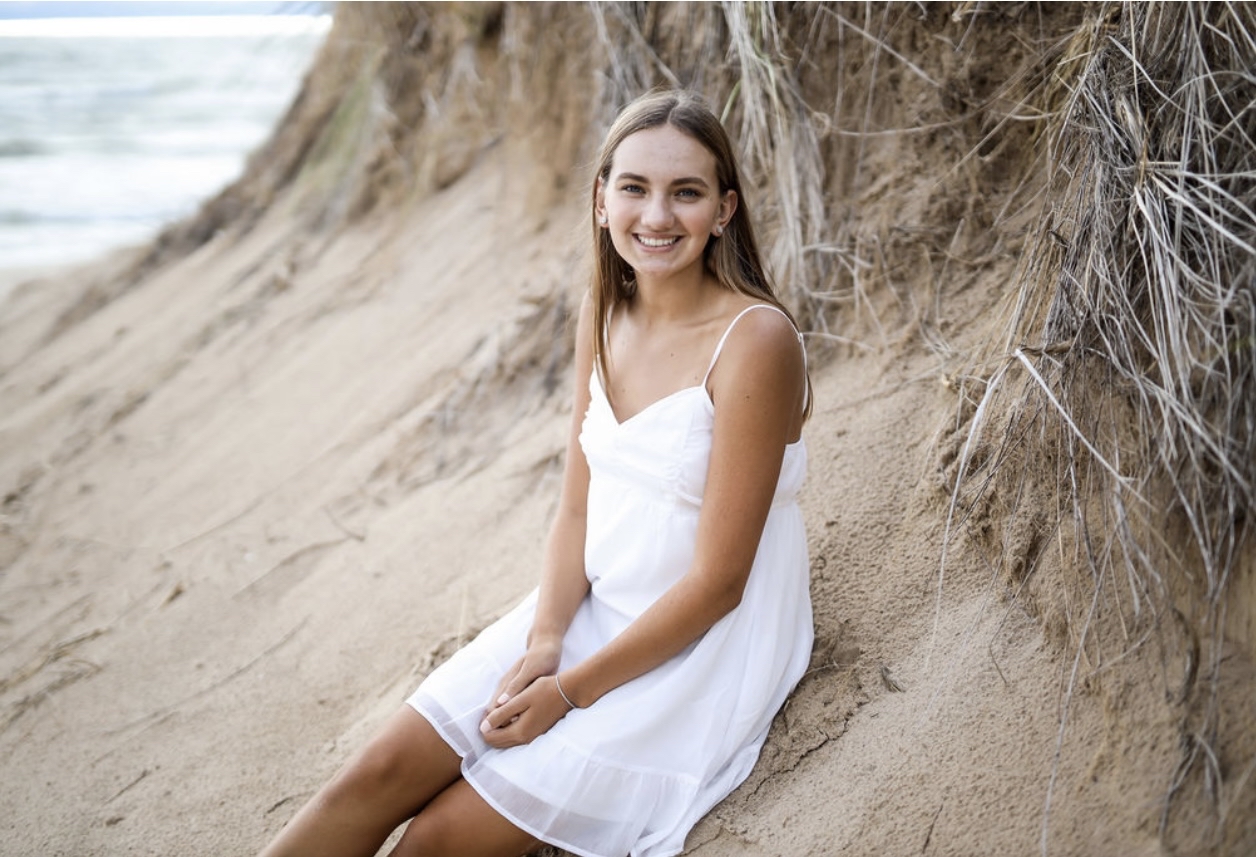