Angels 8, Tigers 7 – The Tigers failed to overcome their second four-run deficit of the evening, as the Los Angeles Angels defeated Detroit on Tuesday night.

The Tigers, who now are tied for last place in the Central

Division, will face the Angels again on Wednesday night. 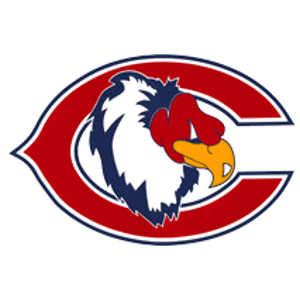 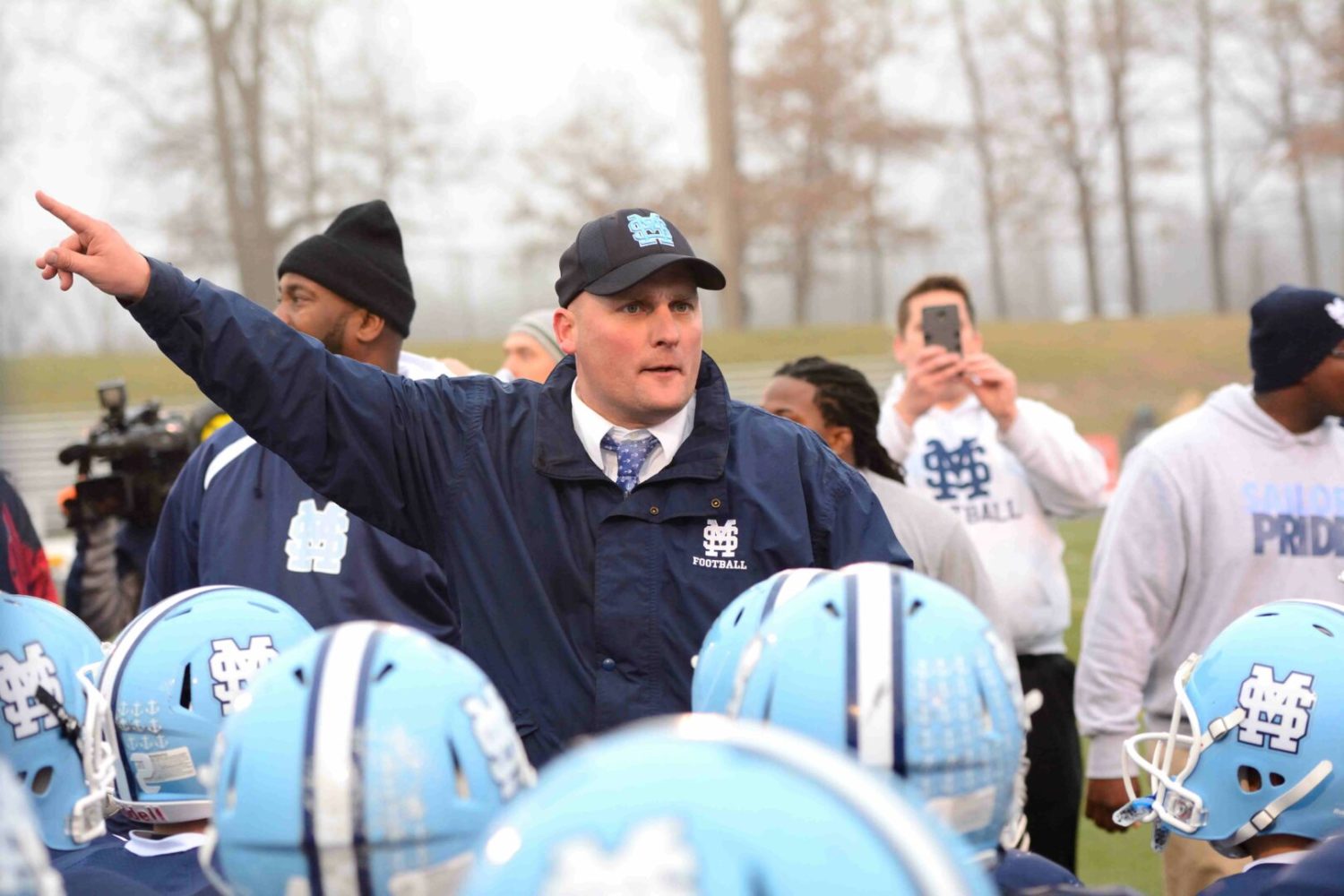