The Muskegon Community College men’s soccer team would like to put aside the bad memories of last season.

Injuries, youth and some bad bounces were the norm a year ago when Coach Ben Ritsema’s squad struggled to a 4-15 record.

“Not much went our way,” Ritsema said. “But, there also was a target on our backs because we had won the conference the year before.”

That was the past and now comes the 2015 season, which is quickly approaching. A 27-man roster includes 14 sophomores, the most in the program since it began under Ritsema. The hard work is evident in the early going, along with some experience that was lacking heading into last season.

“I already love the leadership out of the guys,” Ritsema said. “Mentally, we’re more focused and I am excited with our incoming guys. “I think we’ll have a better possession game, higher skill and the communication is better,” he said. “The effort and physical fitness is better and that is something we really emphasized in our spring meeting.”

Ritsema likes what he sees on defense and in goal with this group of Jayhawks. Leading the defense are a pair of honorable mention All-MCCAA selections from a year ago in Cody Loss (Reeths-Puffer) and Alex Rop (Western Michigan Christian). They are expected to man the middle of the MCC defense.

“We have a nice group of defenders, led by Cody and Alex,” Ritsema said. “There is a ton of potential back there.”

In the goal is a pair of freshmen – Hayden Collins (Whitehall) and Ben Fales (Kent City Algoma Christian). Both have been impressive in the early going and because of that, Ritsema said both will see playing time.

Sophomore Hector Chavez (Grand Haven) is back after a year away with a knee injury. He will man the midfield for the Jayhawks. Others who are expected to patrol the midfield positions include sophomores Emmitt Mikkelson (Whitehall), Jacob Rohlman (Mona Shores), Brandon Edwards (Orchard View) and Jake Rajewski (Midland). Chavez and Mikkelson are two team captains, along with Loss.

Up front, Ritsema does have some questions about who will be putting the ball in the net.

“It’s wide open to see who the main guy is going to be,” said Ritsema. “They are really competing hard in practice.”

Returning is sophomore Chaise Schuiteman (Western Michigan Christian), who led the Jayhawks in scoring last year. He has been slowed by a bout with malaria and an ankle injury, but should be ready to go when the season begins. Others in the mix up front include freshman Danny Mazariegos (Godwin Heights), sophomore Edgar Alvarez (Holland) and sophomore Jesus Corona (Holland).

Ritsema lists Schoolcraft as a team to beat in the conference while the region is loaded with other heavyweights in Cincinnati State and Owens Community College.

One rule change this season is the return of unlimited players from foreign countries. The last three seasons, team were limited to four foreign players.

“We have all local kids, but we’ll be ready to play against these guys from Europe and South America,” Ritsema said. 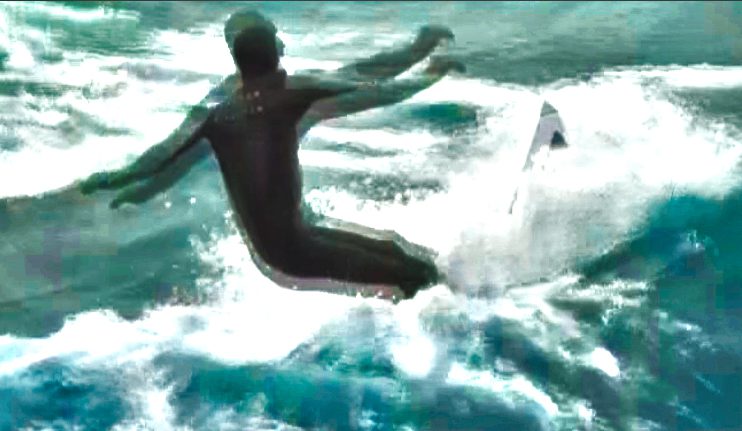