Luckily several of our outstanding LSJ photographers were on hand at Tatra Hall to capture the images.  Marc Hoeksema, Scott Stone, Joe Lane, Tim Reilly and Erik Sturr, who get all the great shots at area sporting events, happily accommodated the big crowd.

Check out just a few of the photos from the night: 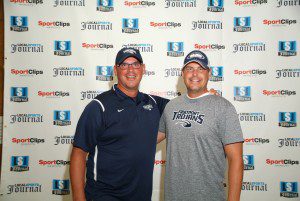 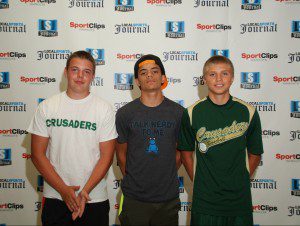 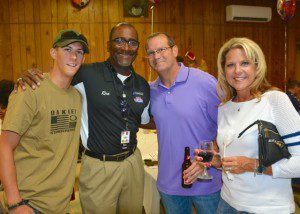 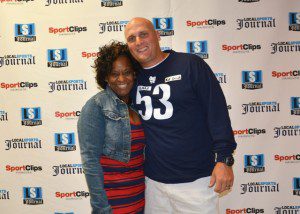 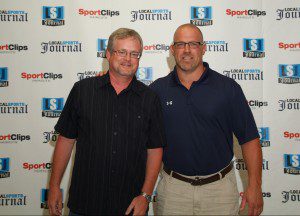 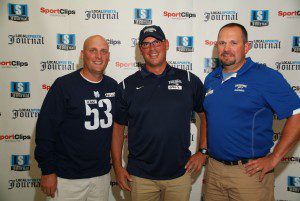 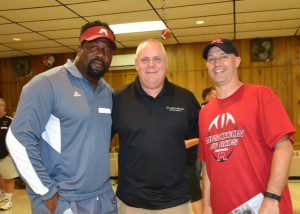 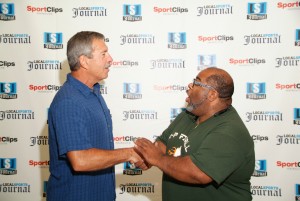 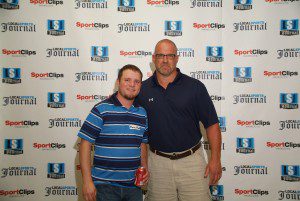 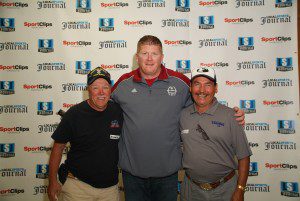 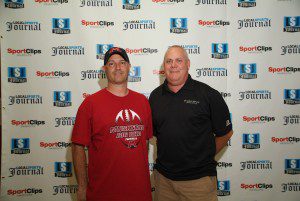 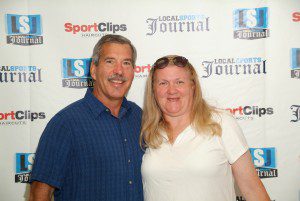 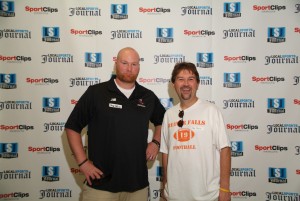 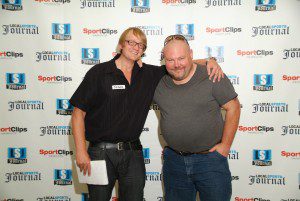 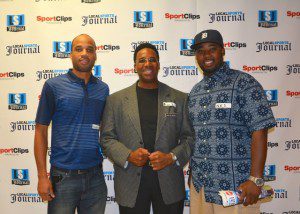 Brandon Burrell stands with his uncle Brian Burrell and cousin Nes Burrell. The three are all football referees, Brian being the father to Nes. Photo/Marc Hoeksema 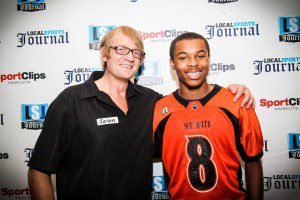 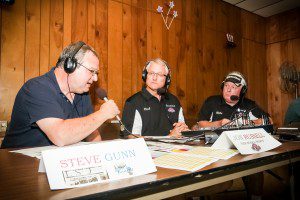 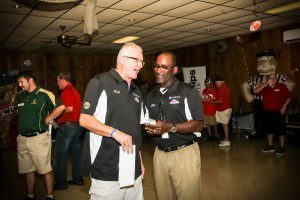 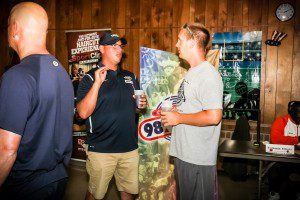 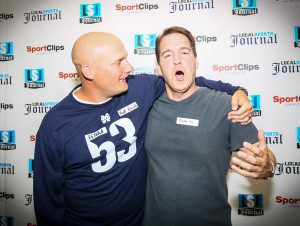 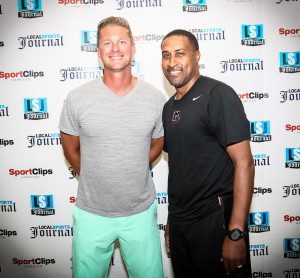 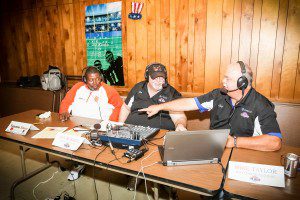 Ludington soccer team opens with an 8-0 win over Clare

The Paddles Up hits the waves, water as new West Michigan business