Alicia Dykman totaled four aces and six digs for the Red Devils and Mikaela Baker had 11 kills and a block. 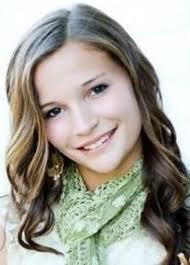 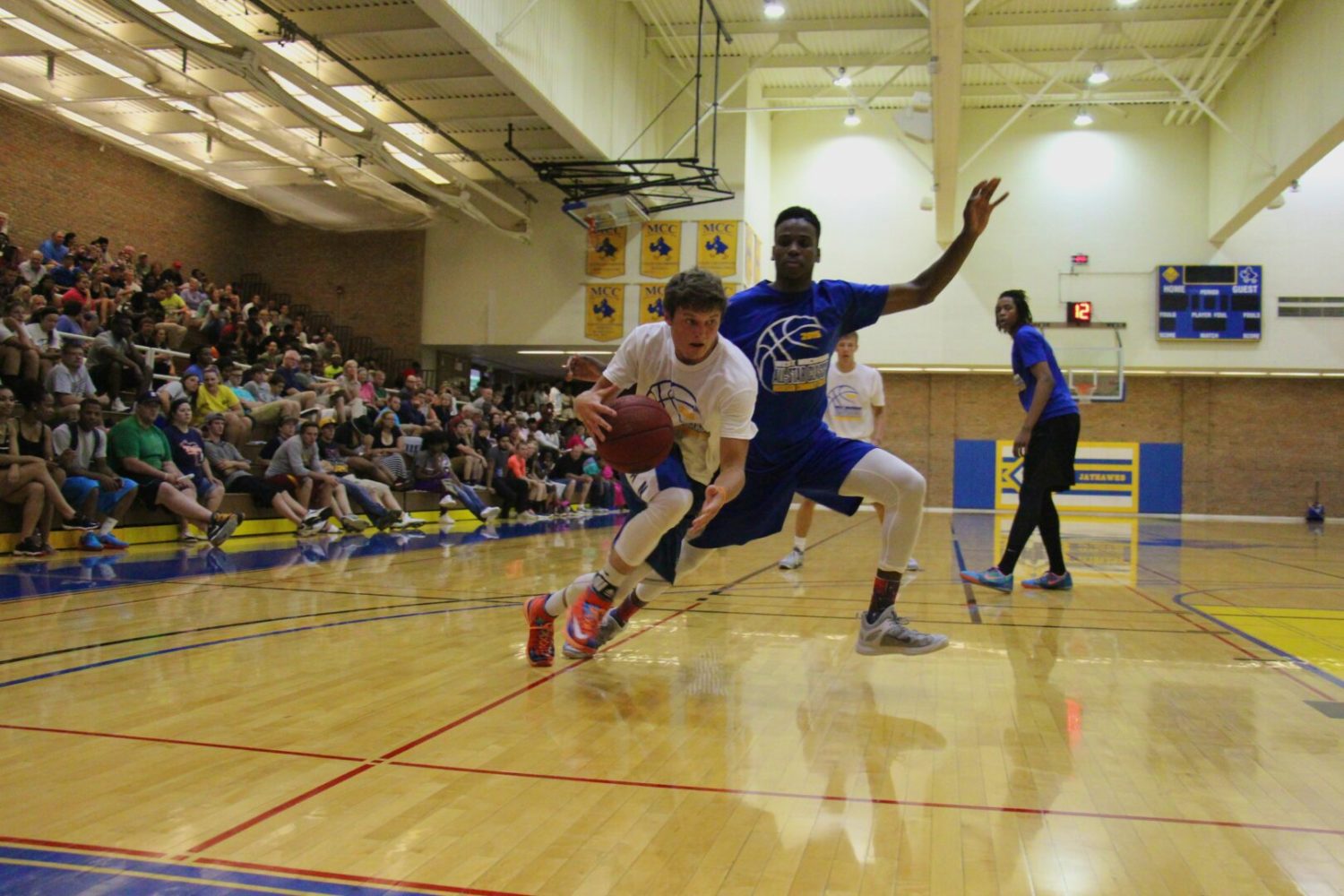