Teemu Pulkkinen scored two goals in the third period to erase a one goal deficit and take a one goal lead.

Justin Abdelkader scored his team leading fourth goal of the season, to give the Red Wings a 4-2 lead late in the third. The goal ended up being the game-winning goal, his second of the season.

The Red Wings will head back home to take on the Tampa Bay Lightning on Tuesday night. 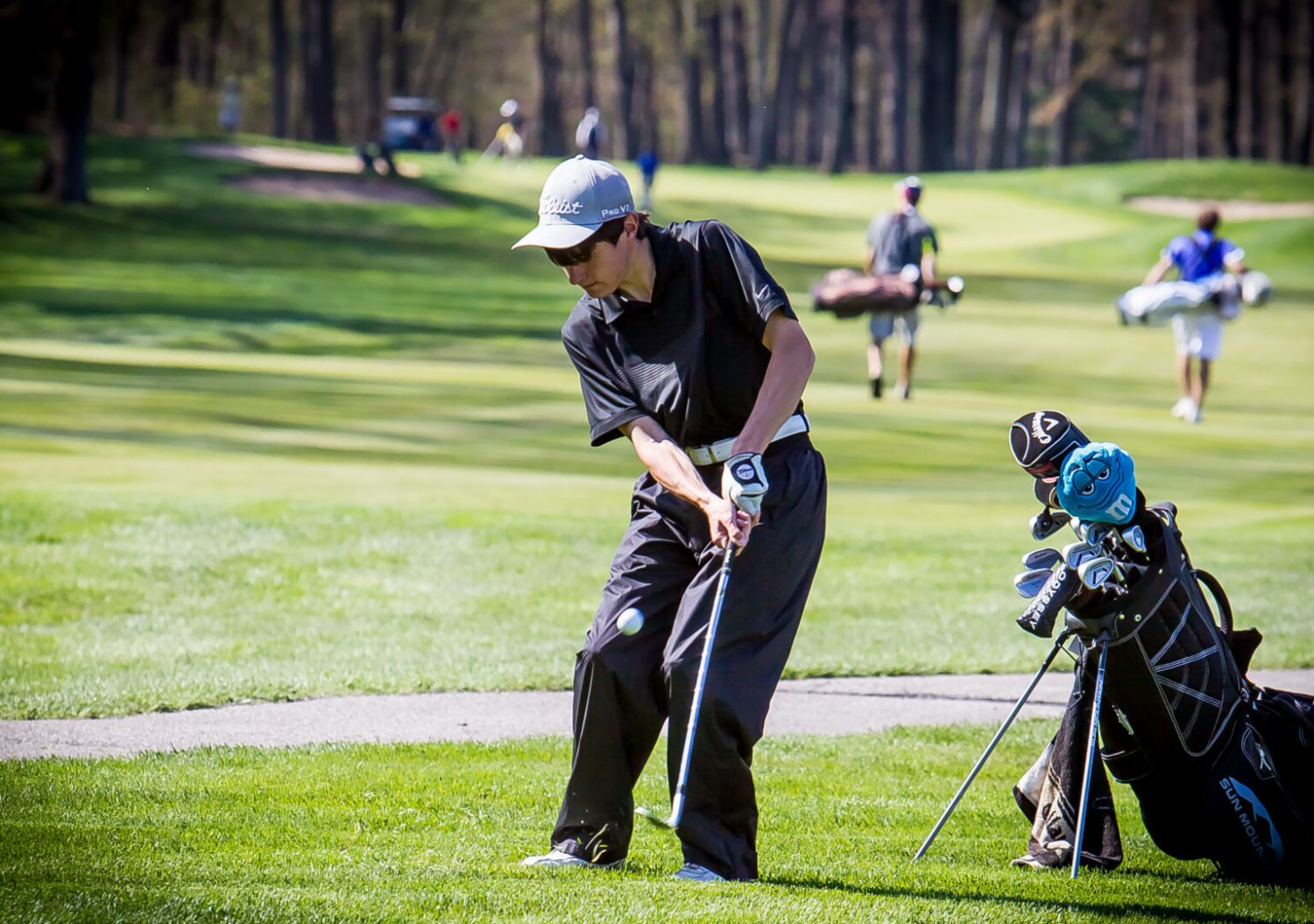