Pistons 98, Bulls 94 (OT) – The Pistons are on top of the Central Division after beating the Chicago Bulls in overtime on Friday night.

Detroit scored the first seven points in overtime and outscored the Bulls 15-11 in the extra five minutes.

Marcus Morris led the Pistons with 26 points, while Reggie Jackson added 22 points and Andre Drummond had 20 points and 20 rebounds.

Detroit will look to stay unbeaten on Tuesday night when it plays the Indiana Pacers in a Central Division game.

1st Place in Central Division (1 game ahead of Chicago)

1st Place in Eastern Conference (1/2 game ahead of Toronto)

Magic # to clinch a playoff berth: 79

Senators 3, Red Wings 1 –Ottawa Senators jumped out to a 2-0 lead and held on the defeat the Red Wings on Friday night.

The Red Wings are now winless in six of their last seven games.

Detroit is now 4-5-1 on the season, good for nine points and a sixth place in the Atlantic Division.

The Red Wings will complete their home-and-home with the Ottawa Senators on Saturday night.

Tied for 6th Place in Atlantic Division (9 pts behind Montreal)

Tied for 13th Place in Eastern Conference (9 pts behind Montreal)

2 pts behind Boston for the last playoff spot 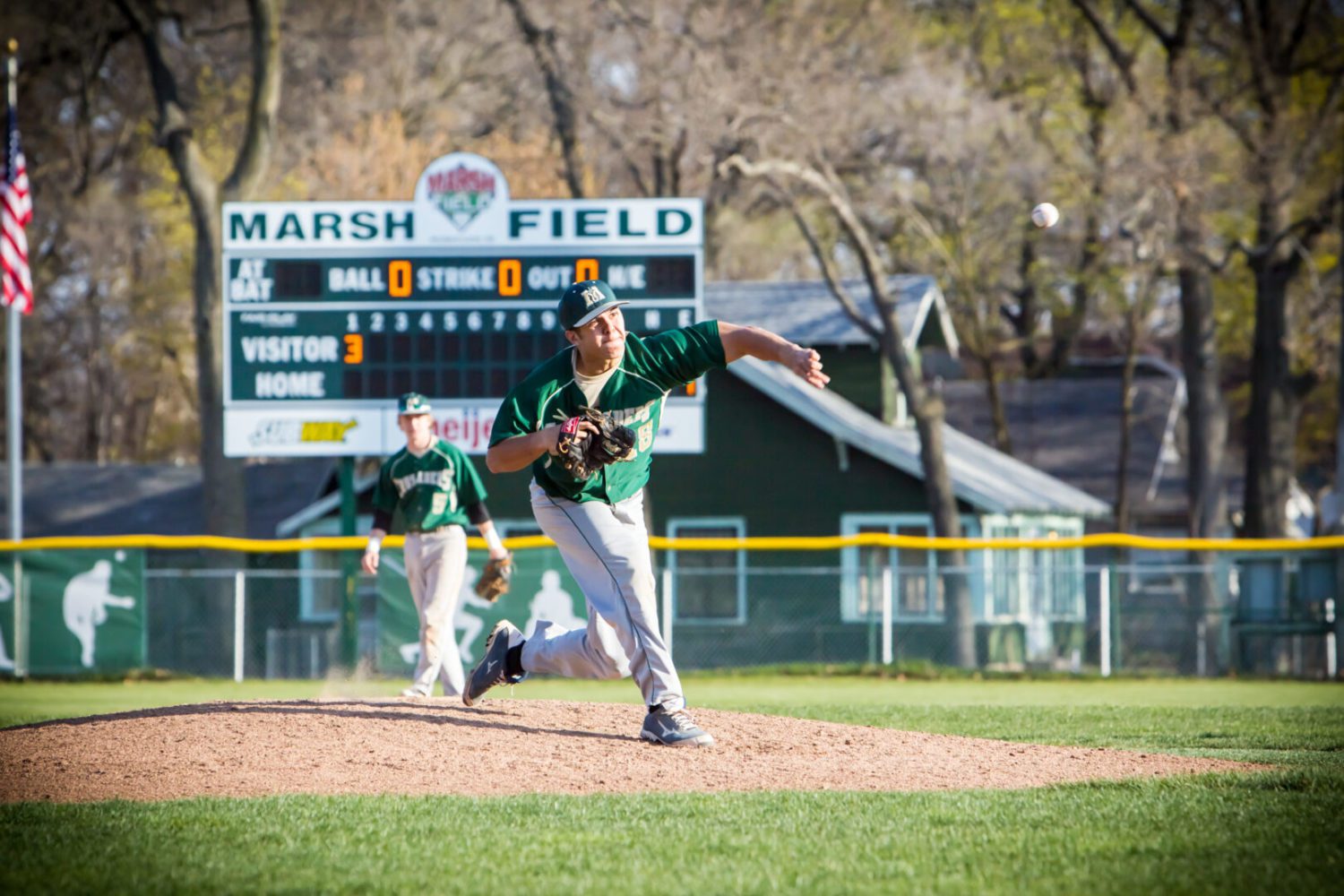