Goorman’s gridiron picks; After last week’s near upsets, who knows what’s in store for Week 7?

I mean, we never get upsets in high school football, at least not of the major variety. The favorites usually win, and that’s that. Sometimes I pick the underdogs just to spice things up, but I always lose.

But last week we very nearly had two very big upsets, and both games went down to the wire.

First there was the barnburner in Fruitport, where Muskegon Catholic needed a dramatic touchdown in the final minute of the game to avoids its first ever loss in the Lakes 8 Conference. The Trojans played great and made things a lot more interesting that most people imagined they would be.

Then there was the thriller in North Muskegon, where undefeated Montague needed 14 unanswered fourth quarter points to remain perfect.

Area fans were even entertained for a while by Reeths-Puffer, which only trailed undefeated Mona Shores by eight points at halftime. Of course the Sailors pulled away in the second half, but the Rockets left the field with their heads held high.

Hopefully we will see some more highly competitive games this week. The best bets are Mason County Central at Oakridge, where the visiting Spartans will try to catch Oakridge looking ahead to its Montague showdown and gain its fifth win; and Ravenna at Whitehall, two underperforming teams playing for their playoff lives.

At the very least we could see several of our teams lock up playoff berths this week – Muskegon, Oakridge, and Muskegon Catholic, to be specific. The Crusaders should also clinch their second straight Lakes 8 crown against winless Fremont.

Regardless of how this week’s games turn out, we can still look forward to next week and “Showdown Friday,” with the huge Muskegon-Mona Shores and Oakridge-Montague clashes.

The former will probably decide the O-K Black championship while the latter will determine who gets the trophy in the West Michigan Conference.

It’s almost unfair that two great games have to come on the same weekend.

GRANDVILLE (3-3) at Grand Haven (2-4) – I’m rooting for the Bucs to break out of their slump, which they’ve been in since their last-second win against Reeths-Puffer in Week 3. I’m just not sure they can do it.

MONA SHORES (6-0) at Grand Rapids Union (1-5) – Union will make a good sparring partner as the Sailors do a final dress rehearsal before the Big One against Muskegon. The big question is whether Sailor quarterback Tyler Trovinger will play after sitting out the last two weeks.

Reeths-Puffer (3-3) at MUSKEGON (5-1) – Puffer will be a little more feisty than Union, but it’s the same scenario as above.

Fremont (0-6) at MUSKEGON CATHOLIC (4-1) – I’ll bet MCC’s a little grumpy after its close call with Fruitport. That’s definitely not good news for the Packers.

Orchard View (2-4) at FRUITPORT (3-3) – Fruitport could have set itself up for a good shot at the playoffs if it had hung on against MCC. Now the Trojans will have to beat an improving OV squad, plus the next two opponents. I say they will at least beat the Cardinals.

SPRING LAKE (2-4) at Ludington (1-5) – This could be a really close and entertaining game. I see the Lakers getting better and better and returning to respectability next fall.

HESPERIA (6-0) at Lakeview (4-2) – This could also be a good game – but probably not. The Panthers are plowing over everybody this season, and it’s been kind of fun to watch.

HOLTON (2-4) at White Cloud (1-5) – The Red Devils are better than their record indicates, and they won’t let this one get away.

Hopkins (1-5) at MONTAGUE (6-0) – Poor Hopkins doesn’t deserve a punishment like this so late in the season. At least the visitors can probably count on a running clock.

Ravenna (3-3) at WHITEHALL (3-3) – The winner still has  a pulse in the playoff chase. The loser can’t go to the dance. Flip a coin for this one…and it comes up Whitehall in a tight home victory.

NORTH MUSKEGON (1-5) at Shelby (0-6) – The Norse came oh so close against Montague. I think they will finally get their second win against a struggling Shelby crew.

Mason County Central (4-2) at OAKRIDGE (5-1) – This could actually be a good game, because MCC desperately needs two wins for the playoffs and Oakridge could be thinking too much about next week’s showdown with Montague. But the Eagles will win anyway.

NEWAYGO (1-5) at Grant (1-5) – Both teams broke into the victory column last week, but Newaygo scored more points, so I’ll go with the Lions. 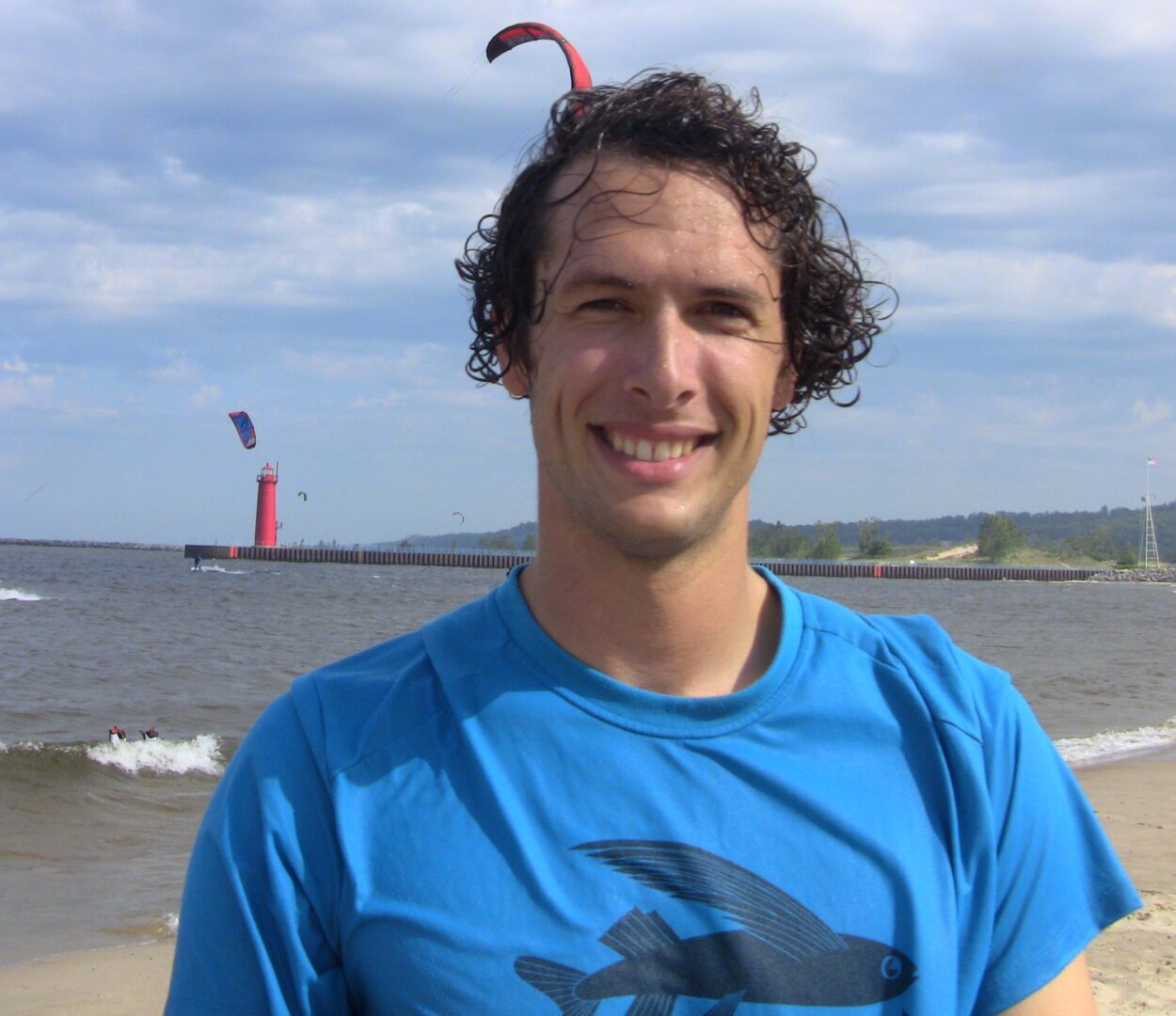