WHITEHALL –Maya Hector is in the process of adding another chapter to her family’s cross country story.

She’s the lead runner for the Whitehall girls cross country team, which is expected to be a top competitor in Division 2 regionals this weekend.

Her mother, Kathy Hector, is in her 18th season of coaching the team.

So the next few weeks – Saturday’s regionals and hopefully the Nov. 7 state finals – will be very big for the Hector family. 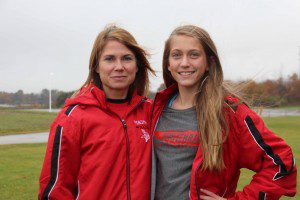 Whitehall is ranked 10th in the state in Division 2, and despite being in a tough regional on Saturday, is expected to finish near the top and qualify for state.

Maya, a junior in her third year of varsity competition, loves all the success. She has totally embraced the expectations that come with being a coach’s daughter.

“(The name) definitely has an expectation, but I love living up to that and showing people what I can do,” Maya Hector said. “I run to prove why I can do this and live up to the name.”

Genetics have obviously played a role in Maya’s development as a distance runner, but her success has not come as easily as some would imagine.

In the first race of her freshman year, Maya ran an underwhelming 28:40. Kathy Hector said it was one of the only times she struggled to separate being a coach from being a parent.

“She struggled and she was hurting and miserable,” Kathy Hector said.  “So that was the hardest time to see my freshman daughter in pain like that.”

Maya didn’t stay down for long. She began to improve dramatically toward the end of her freshman season, and has been gaining momentum since then.

She finished 12th individually at the state meet last year as a sophomore. This season she won the individual title at the Greater Muskegon Athletic Association City Meet, while her team took the overall title.

Both times, Kathy shed a tear or celebrated with a hug for her daughter.

Maya, who said she learned a lot from former Viking standout runner Jessica Harris, set her career best time with an 18:47 last season. In 2015, Maya posted a season-best of 18:53 at a meet at Portage.

Her improvement from freshman year to junior year has been vast, and has come with added responsibility as a team leader, which she has adjusted to with ease.

“Being the number one runner inherently picks up some leadership responsibilities,” Kathy said. “Making sure everyone knows where they’re going, (Maya) does locker signs for her teammates, organizes sleepovers and she encourages everyone.”

Maya’s enthusiasm for the sport and her recent success aren’t really a shock. She’s been around running and runners her entire life.

Both Maya’s parents – Kathy and Scott – were successful cross country runners at Big Rapids High School. Scott Hector was a high school state champion in 1988, ran at Central Michigan University and ended up coaching in the Spring Lake school district.

Kathy Hector went on to coach the girls varsity team at Big Rapids High School, where her team won a state title in 1992, before she moved to Whitehall.

Her Whitehall squad won a state championship in 1998.

“She certainly has got a good background,” Kathy said about her daughter. “We had runners over to the house as babysitters. She’s grown up around that culture. She loves that she has this team and she can run with those girls that are right here with her every day at practice. They are what really make her tick.” 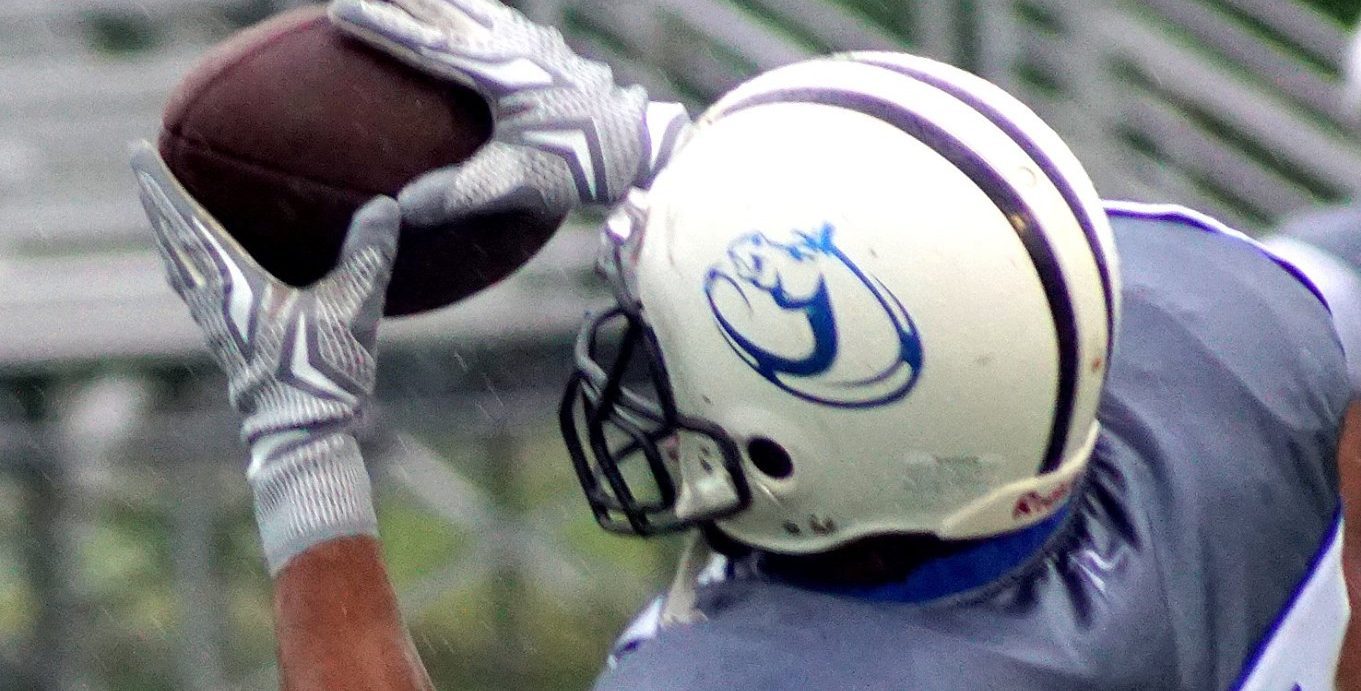