WHITEHALL – The way the Oakridge Eagles and Whitehall Vikings have been playing this year, everyone expected a shootout when they met Friday night.

After all, the two teams had combined for 391 points already this season.

But as it turned out, Oakridge did most of the scoring and grabbed an impressive 22-7 win over the Vikings in a key West Michigan Conference tilt.

The victory left the Eagles with a 5-1 overall record and a 4-0 mark in the conference. They can clinch a playoff spot next week against Mason County Central.

The Vikings dropped to 3-3 overall and 2-2 in the WMC. Whitehall must win its final three games to gain an automatic berth in the playoffs.

That mission begins next week when the Vikings host a tough Ravenna squad.

“They always have big play potential, especially with some of the points they’ve put up on other teams,” Oakridge Coach Cary Harger said about Whitehall.

“We just kind of knew that up front had to be assignment football. Secondary wise they just had to make sure they kept things in front and made plays.”

The teams broke a scoreless tie by combining for 21 points in the final 5:15 of the second quarter.

On the ensuing drive, Whitehall quarterback Zarren Aylor hit his twin brother Keenan Aylor with a 54 yard touchdown pass. Ethan Avery kicked the extra point to put the Vikings up 7-6.

With just 38 seconds to play in the quarter, Luttrull launched a 38 yard touchdown pass to senior Jaegar Beattie. With the successful two-point conversion, Oakridge led 14-7 and never looked back.

“They played physical, they played hard-nosed, they played blue collar,” said Whitehall Coach Tony Sigmon. “They did a great job in all three phases of their defense.

“Credit Coach Harger and Coach (Tim) Parker. They took away darn near everything we wanted to run.”

The final scoring play of the game came with 3:10 to play in the third quarter when Luttrull pitched left at the line of scrimmage to Kolin Chahorski, who rumbled 25 yards untouched for the touchdown.11

Chahorski led all rushers with 123 yards on 24 carries.

Luttrull, who entered the game averaging 304 yards per game passing, finished 20-for-36 for  231 yards and two touchdowns.

Zarren Aylor finished 15-for-27 passing for the Vikings for 155 yards and a touchdown. 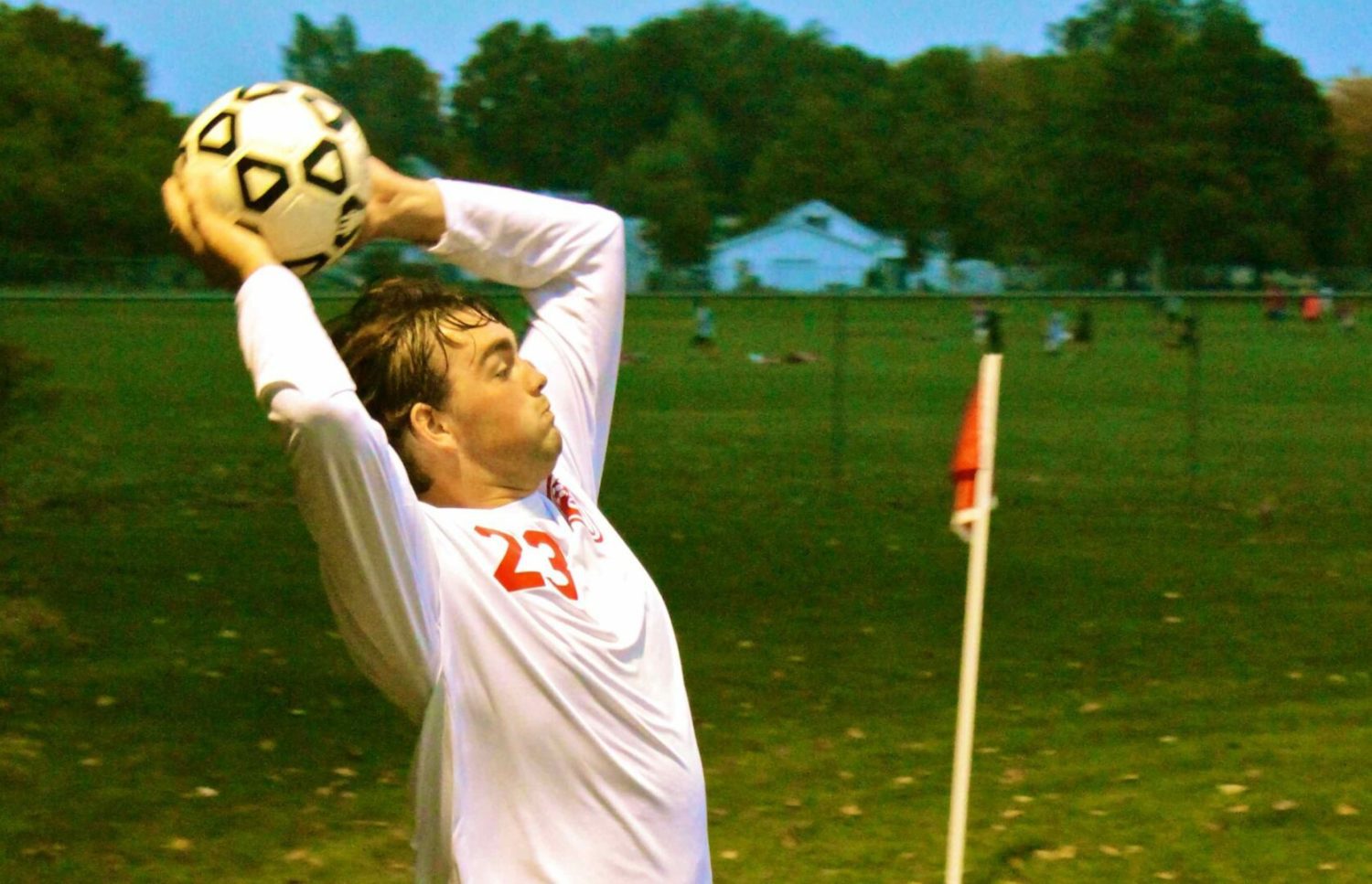