The Pistons were led by Andre Drummond with 23 points and 18 rebounds, while Kentavious Caldwell-Pope added 22 points and Reggie Jackson chipped in with 19 points and nine assists.

Karl-Anthony Towns led the Timberwolves in a losing effort with 22 points.

The Pistons are now 18-15 on the season, good for fourth place in the Central Division.

Detroit will travel to play the Indiana Pacers on Saturday night.

Tied for 9th Place in Eastern Conference (4.5 games behind Cleveland)

.5 games behind Boston and Indiana for the last playoff spot

Magic # to clinch a playoff berth: 51

Kris Letang scored two goals and picked up an assist for the Penguins, while Patric Hornqvist and Evgeni Malkin each added a goal and two assists.

Justin Abdelkader and Brendan Smith scored both goals for the Red Wings during the first period.

The Penguins responded with two goals in the second period and three in the third stanza.

The Red Wings are now 18-13-7 on the season, good for 43 points and fourth place in the Atlantic Division.

Detroit will travel to take on the Buffalo Sabres on Saturday afternoon.

Tied for 7th Place in Eastern Conference (15 pts behind Washington)

1 pt ahead of Ottawa for the last playoff spot 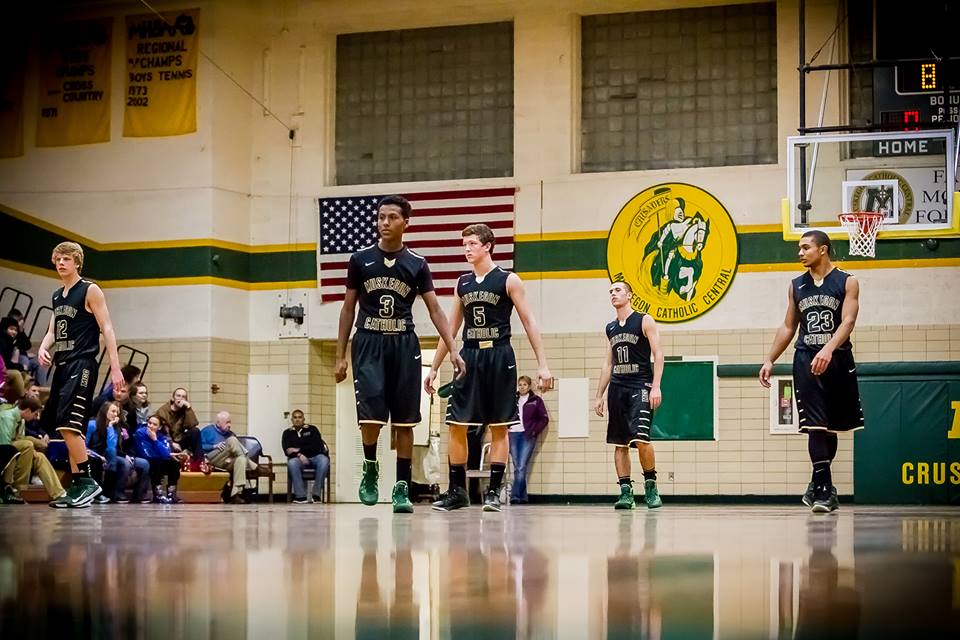 Spring Lake soccer team puts up a fight, but drops a 2-1 decision in an overtime shootout to East Lansing