The West Michigan Lakehawks turned in a pair of wins over the weekend to improve their record to 8-2 on the season. 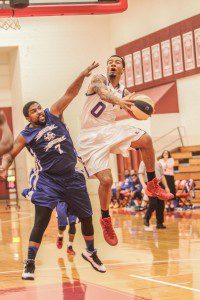 Josh Langford maneuvers his way to two points for the Lakehawks. Photo/Joe Lane

Against Team Network, Ralph Hishaw scored scored 15 of his 27 points in the first quarter to lead the Lakehawks to a 28-13 lead. The 6-8 forward from Tulsa also grabbed 10 rebounds in the game.

Josh Langford dropped in 25 points for West Michigan, which led 51-38 at the break. Tevin Bradley added 16 points and Mike Walker chipped in 15. Aaron Davis grabbed 10 rebounds and Will Wright had five assists.

The Lakehawks shot a sizzling 53 percent from the floor and outrebounded Team Network 64-34.

“After a big game last night (Saturday) against the Flint Chargers, our guys were exhausted and some still injured but we did just enough to finish the game,” said Lakehawks Coach Ronald Jenkins. “I’ll take the win however it comes. We didn’t do a good job taking care of the ball tonight and Team NetWork capitalized off the turnovers.” 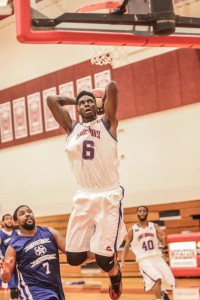 On Saturday against Flint, West Michigan overcame a 35-24 first quarter deficit by scoring 76 points in the next two quarters to take a 100-90 lead into the fourth .

The Lakehawks were led by four players scoring 20 points or more. Bradley led with 27 points and five assists, Wright tallied 24 points, 12 rebounds and five assists while Tremayne Thompson and Walker each scored 26 points.

Hishaw came through with 12 points, 10 rebounds and six assists and Davis had 11 points, eight rebounds, four steals, three assists and a blocked shot. 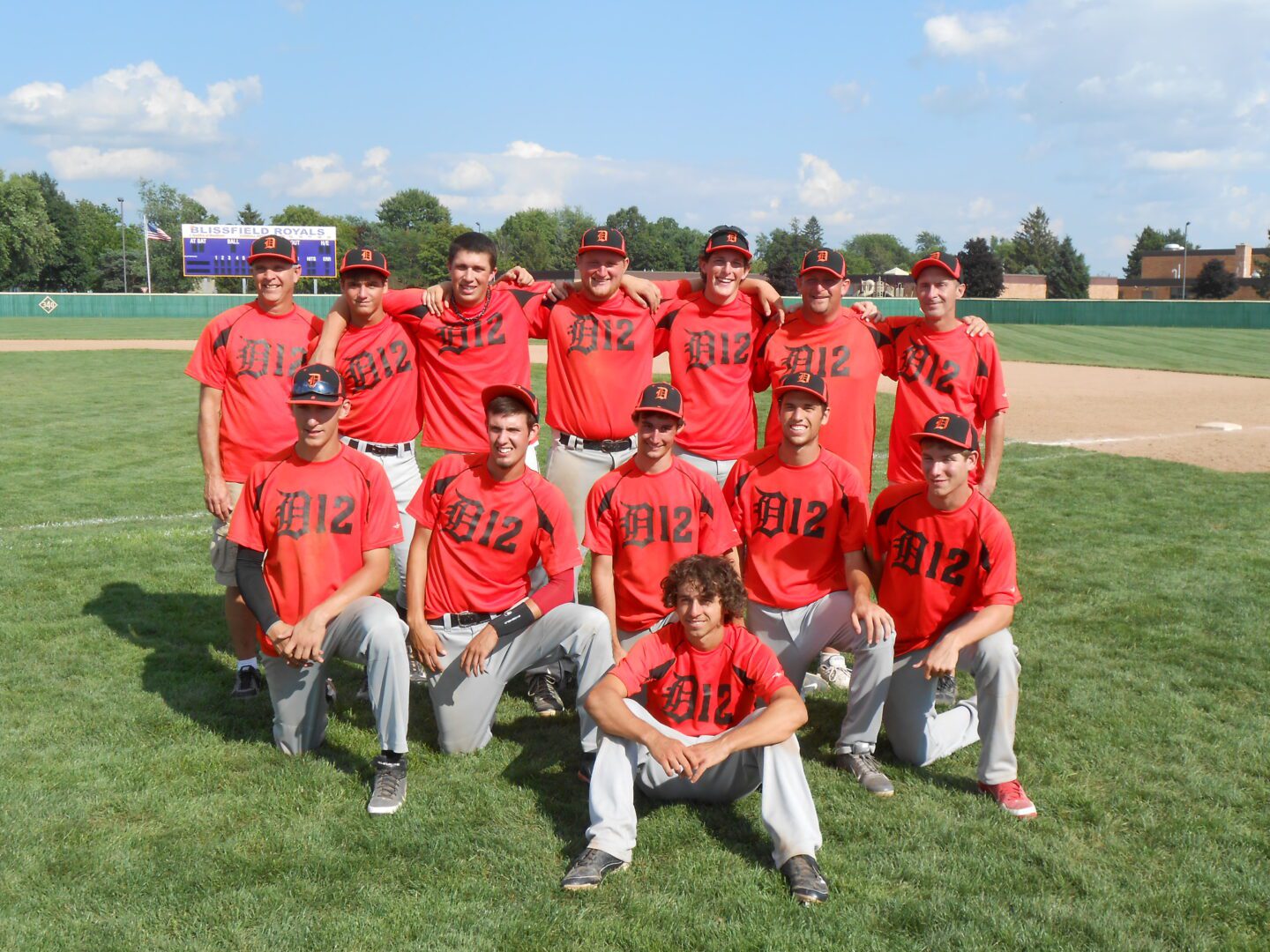 Hart wrestling team cruises to a pair of non-conference victories