Whitehall wrestlers open season with a pair of victories

The Whitehall wrestling team opened up its season with two wins in the Grand Haven Invitational on Wednesday. 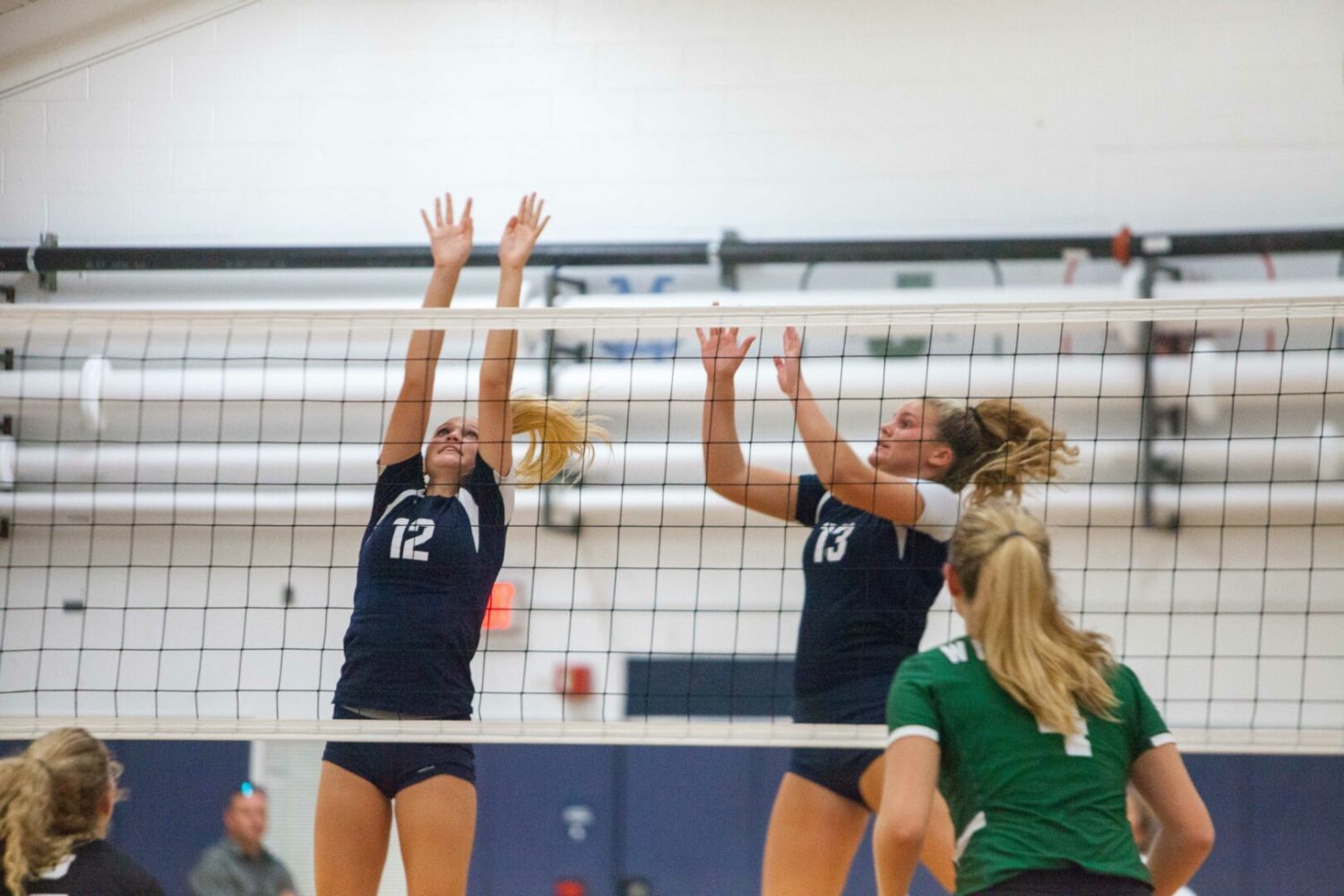