Fruitport improved to 2-0 in Lakes 8 Conference action with the win over Muskegon Catholic. 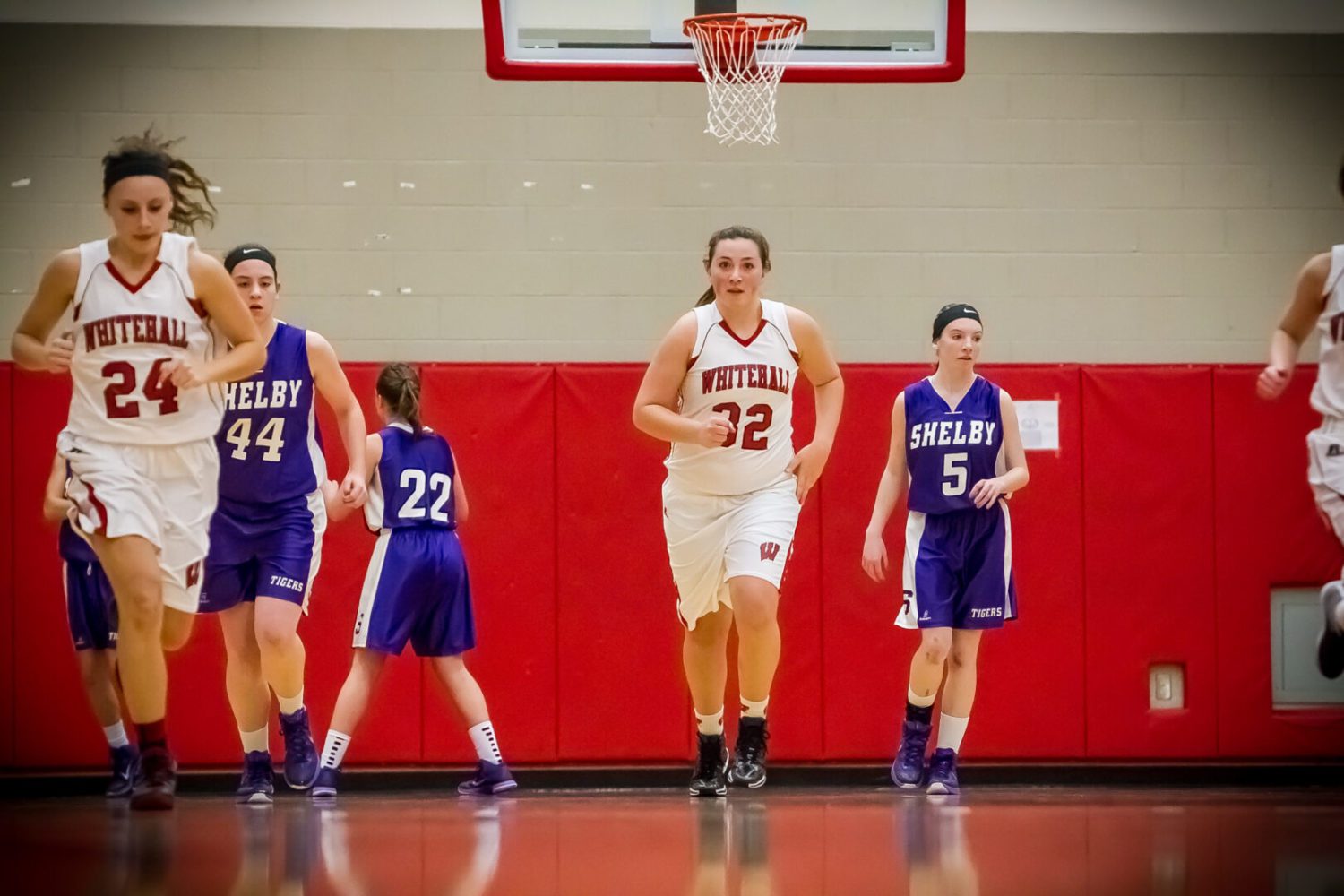 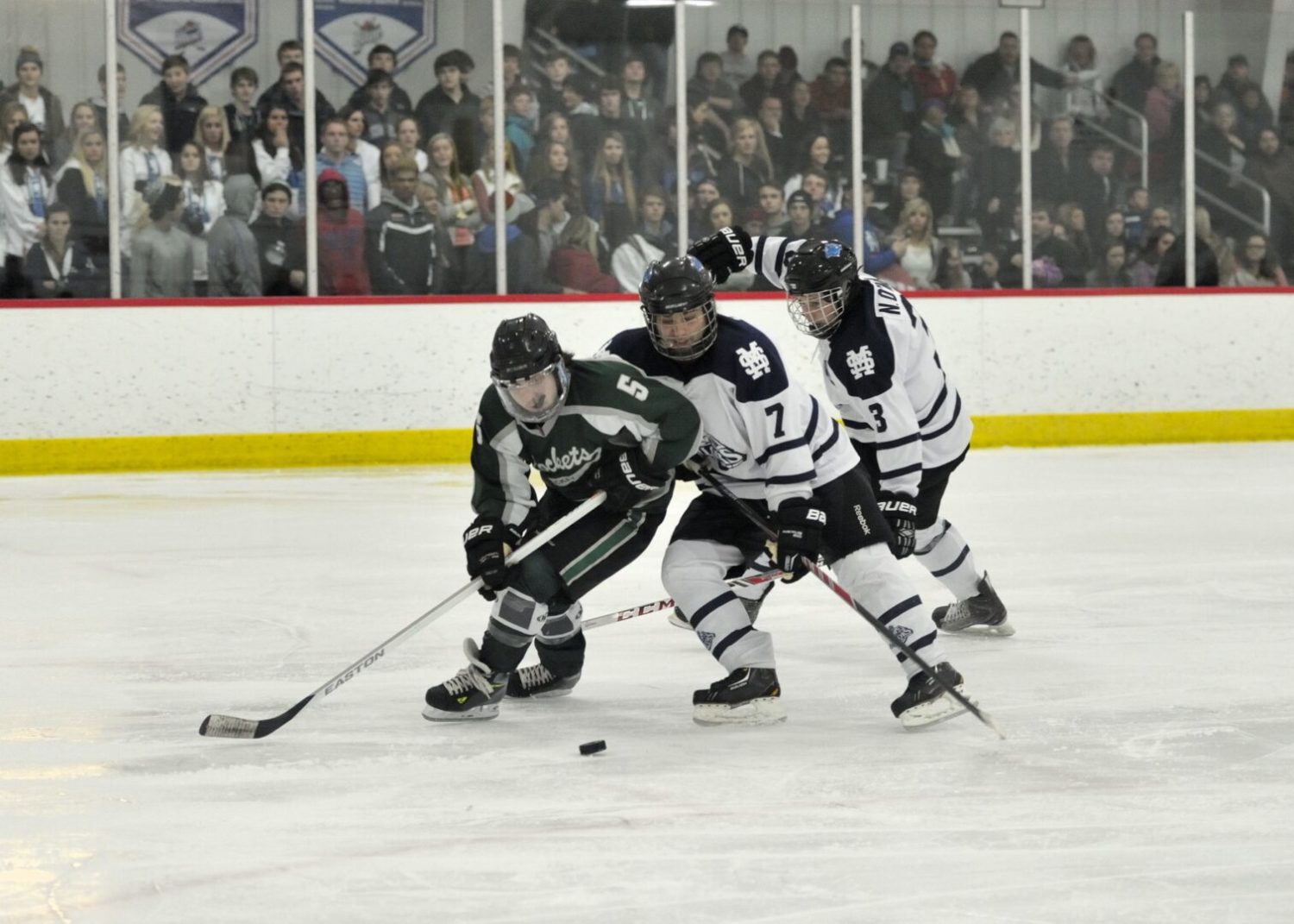