HART – It’s been some time since the Hart girls basketball team has been a force to be reckoned with in the West Michigan Conference.

But with a new coach and a host of experienced seniors on the roster – led by standout center Baylee Draper – it’s become a reality in the 2015-16 season. 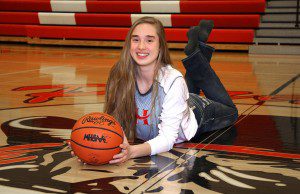 The upward trajectory of the Hart program is undeniable and impressive. Last season, the Pirates finished 9-12, and the season before, 4-16.

Staci Hovey, a former Mona Shores and Muskegon Community College player, took over the coaching duties for the Pirates in the offseason, replacing former coach Karen McLouth, who helped the team begin its positive trend.

“I knew they were having some success so I was coming in rolling off what they had going, but I wanted to bring in my own philosophy,” Hovey said. “I had some things I wanted to carry over into the program and my goal was to go with what they had and adapt it with what I had.”

Led by Draper, a 6-1 post player, and boosted by a new conditioning regime and a more intense approach to the game, Hart is a new-look team that nobody overlooks anymore.

Draper is averaging around 16 points and 14 rebounds per game, which places her among the elite players in the area. A key cog in both Hart’s offense and defense, Draper’s dynamic skillset presents a host of issues for opposing teams. 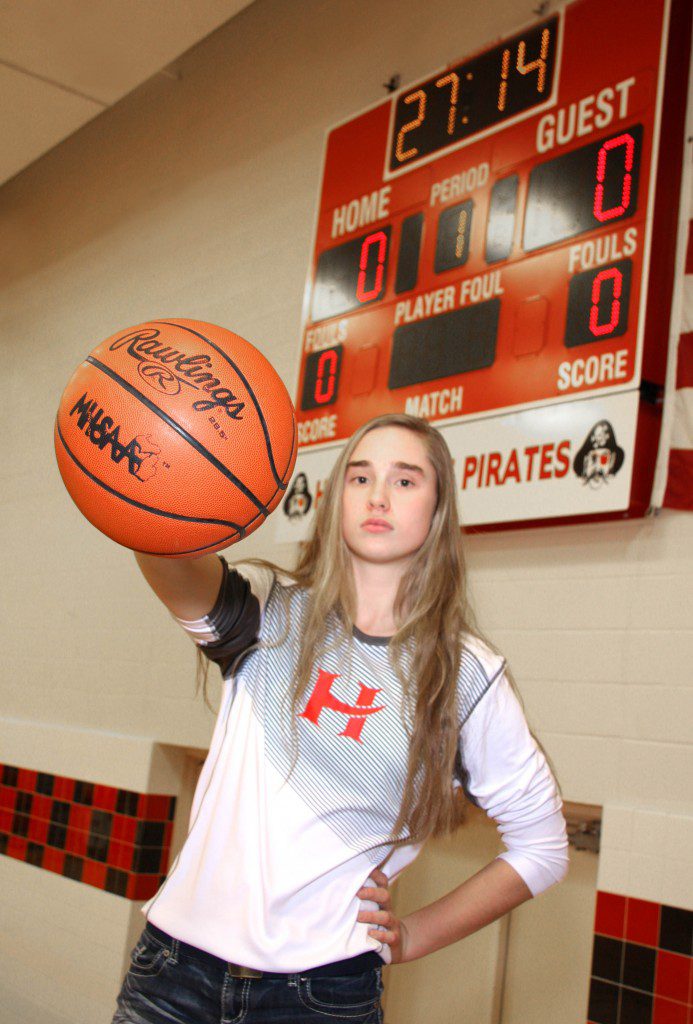 “I’ve used my height ability more (this season),” Draper said. “In the last few years I’ve underestimated it, and now being taller I’m able to stand out and work around tall girls and I’ve used my quickness.”

Draper is able to use her post moves, and an ability to drive the lane, to challenge opposing defenders at the rim. Her speed and quickness make her an effective defender who can surprise opposing offenses and pick off passes or make breaks for loose balls.

“Her athleticism is obviously one of our strengths,” Hovey said. “She has a nice, high shot release, works hard in the paint and can dominate when she plays her size. Her rebounding ability is great and she has some touch outside the lane.”

Of Hart’s five starters, three are seniors – Draper, Faith Ramirez and Maddie Hegedus. Sophomore Yasmine Colon has emerged as a strong secondary scoring option for the Pirates, who prides themselves on their high-pressure defense and an ability to set the tempo of the game.

“We’re a lot more focused and more driven,” Ramirez said. “With our coach coming from a Muskegon team, it’s a harder practice than the last couple years, when we had a more relaxed, slower flow.

“(Baylee) is fantastic, she cannot be stopped. In all honesty, I’d rather have her score more than me because I know the potential she has, the amount of hours she puts in and the effort and work is phenomenal.”

Draper has garnered basketball looks from Muskegon Community College, Grace Bible College and Cornerstone University, and is weighing her options. ‘

But for now, she’s content with helping the Hart girls program grow as much as it can, so she can leave a winning legacy when she takes her skills to the collegiate level. 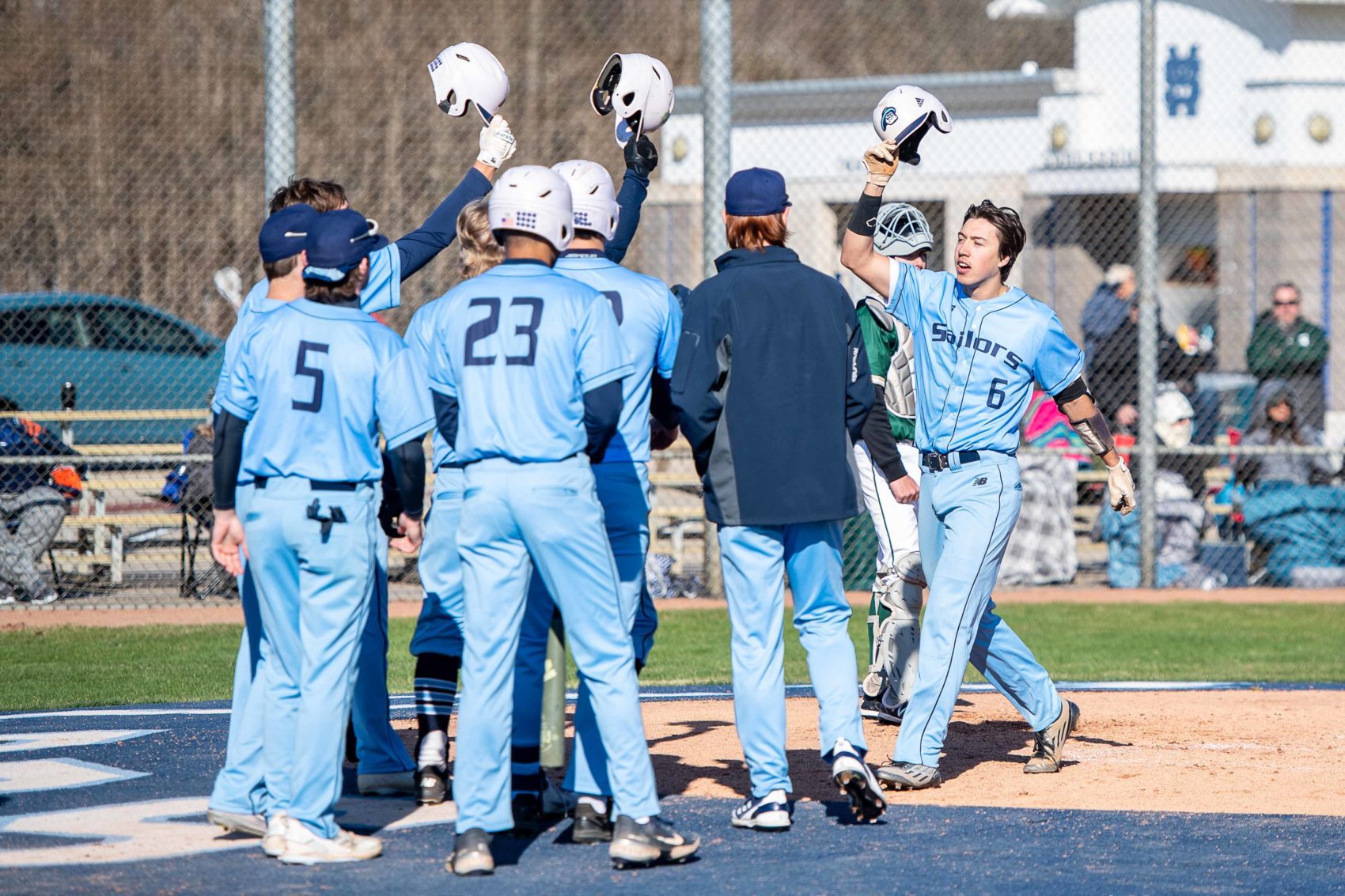