Then Grand Haven outscored Unity 8-3 in the extra period to seal a 51-46 victory.

Grand Haven improved to 7-3 on the season while Hudsonville Unity fell to 3-5.

FRUITPORT 66, REETHS-PUFFER 51 —  The Rockets, now 0-8 on the season, jumped to an early 8-0 lead, but the Trojans (4-4) came roaring back to get the win. Antonio Flores led the way for Fruitport with 16 points and nine rebounds while Zac Miller and Kody Brooks scored 12 apiece. Freshman DeAirrus Ware scored 11 points for Reeths-Puffer, while Armund Gordon pulled down 12 boards.

MUSKEGON CATHOLIC CENTRAL 68, PENTWATER 39 – Muskegon Catholic jumped out to a 17-9 lead after the first quarter and continued to build its lead after each quarter. Christian Martinez finished with 21 points, five assists and five steals for the Crusaders, while Nate Jones added nine points and eight rebounds. Pentwater’s Jacob Emick-Free led his team with 11 points.

WEST MICHIGAN CONFERENCE
NORTH MUSKEGON 71, RAVENNA 39 – Riley Fairfield scored 21 points for the Norsemen (6-3, 4-2), who got back on the right track after Monday’s loss to Muskegon Heights. Vernonell Smith added another 19 points for North Muskegon. The Bulldogs (3-6, 1-5) were led by Nick Castenholts with 13 points.

SHELBY 72, HART 30 – The Tigers (6-2, 4-2) capitalized on multiple turnovers to jump out to a 22-6 lead after one quarter, then cruised to the league win. Danny Beckman led the way with 21 points, Jeffrey Beckman pitched in 15 and Dustin Carlson-Hicks added 11 points to the winning effort. The Pirates (4-7, 0-6) were led by Austin VanderLaan with 12 points and Garrett Eisenlohr with nine.

Lumberjacks looking for big home crowds with 10 of their next 13 games at L.C. Walker Arena

Whitecaps clinch a postseason playoff berth despite loss to Lansing 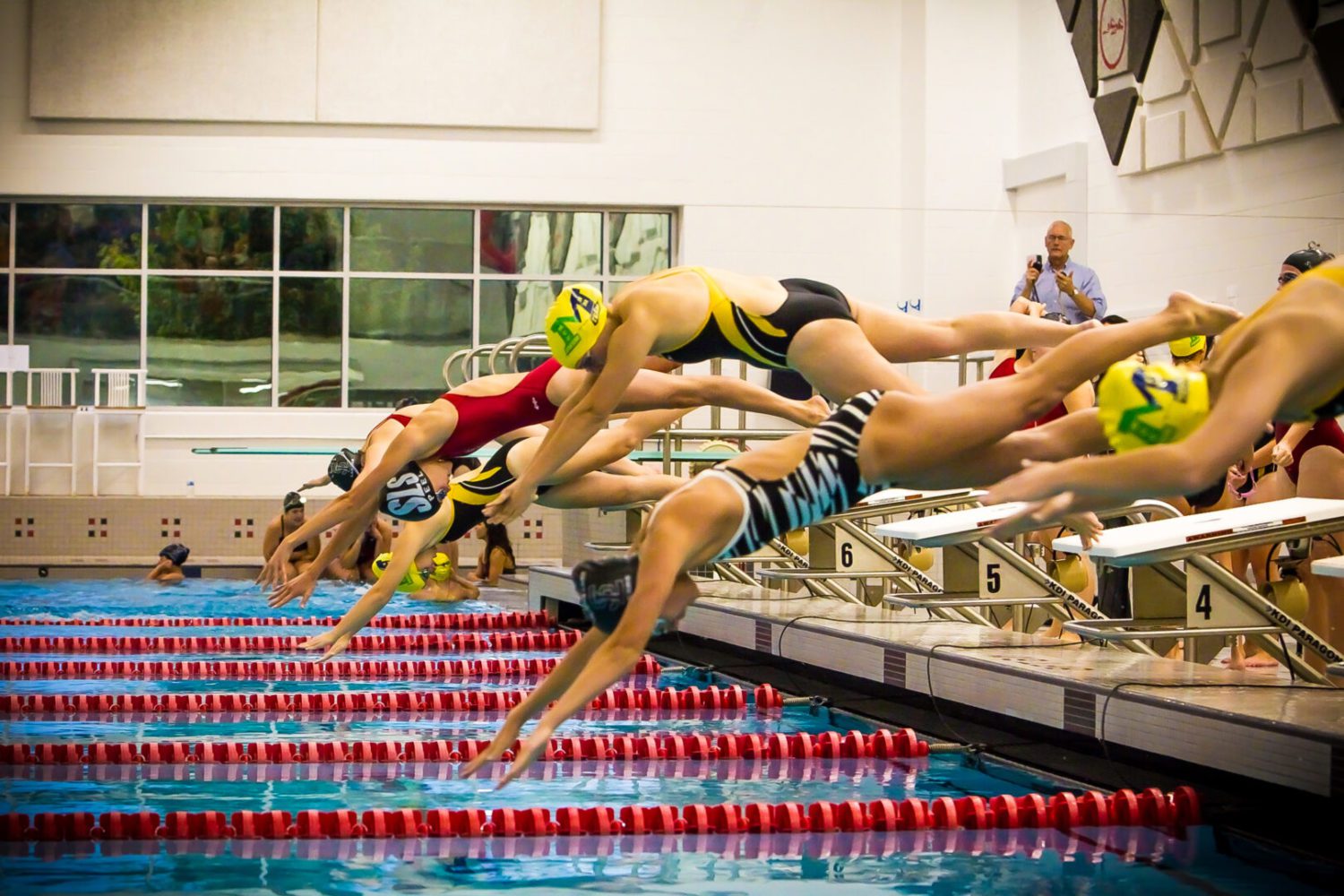