Danny DeKeyser cut the Red Wings deficit to one goal with 1:16 remaining, but Detroit failed get score the equalizer during the final minute.

Ryan Kesler and Corey Perry each scored two goals for the Ducks.

The Red Wings are now 24-16-8 on the season, good for 56 points and a second place tie in the Atlantic Division.

Detroit will head to Brooklyn to play the New York Islanders on Monday night.

Tied for 2nd Place in Atlantic Division (5 pts behind Florida)

Tied for 4th Place in Eastern Conference (17 pts behind Washington)

3 pts ahead of Pittsburgh for the last playoff spot

Gallinari sealed the victory with a fade away two-point basket with 24 seconds left in regulation.

The Nuggets outscored Detroit 39-20 during the third quarter, erasing a nine-point halftime deficit.

Marcus Morris led the Pistons with 20 points, while Kentavious Caldwell-Pope added 16 points and Aron Baynes scored 13 points and grabbed 10 rebounds off the bench.

The Pistons are now 23-21 on the season, good for a sixth place tie in the Eastern Conference playoff race.

Detroit will close its road trip on Monday night against the Utah Jazz.

Tied for 6th Place in Eastern Conference (8 games behind Cleveland)

1.5 games ahead of Washington for the last playoff spot

Magic # to clinch a playoff berth: 39 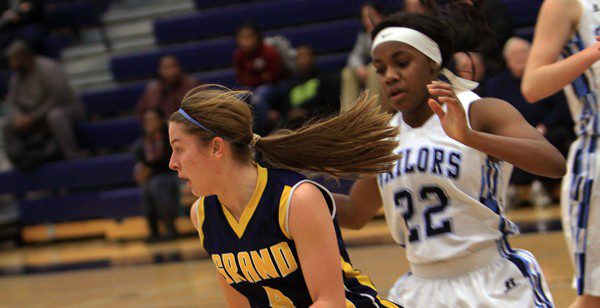 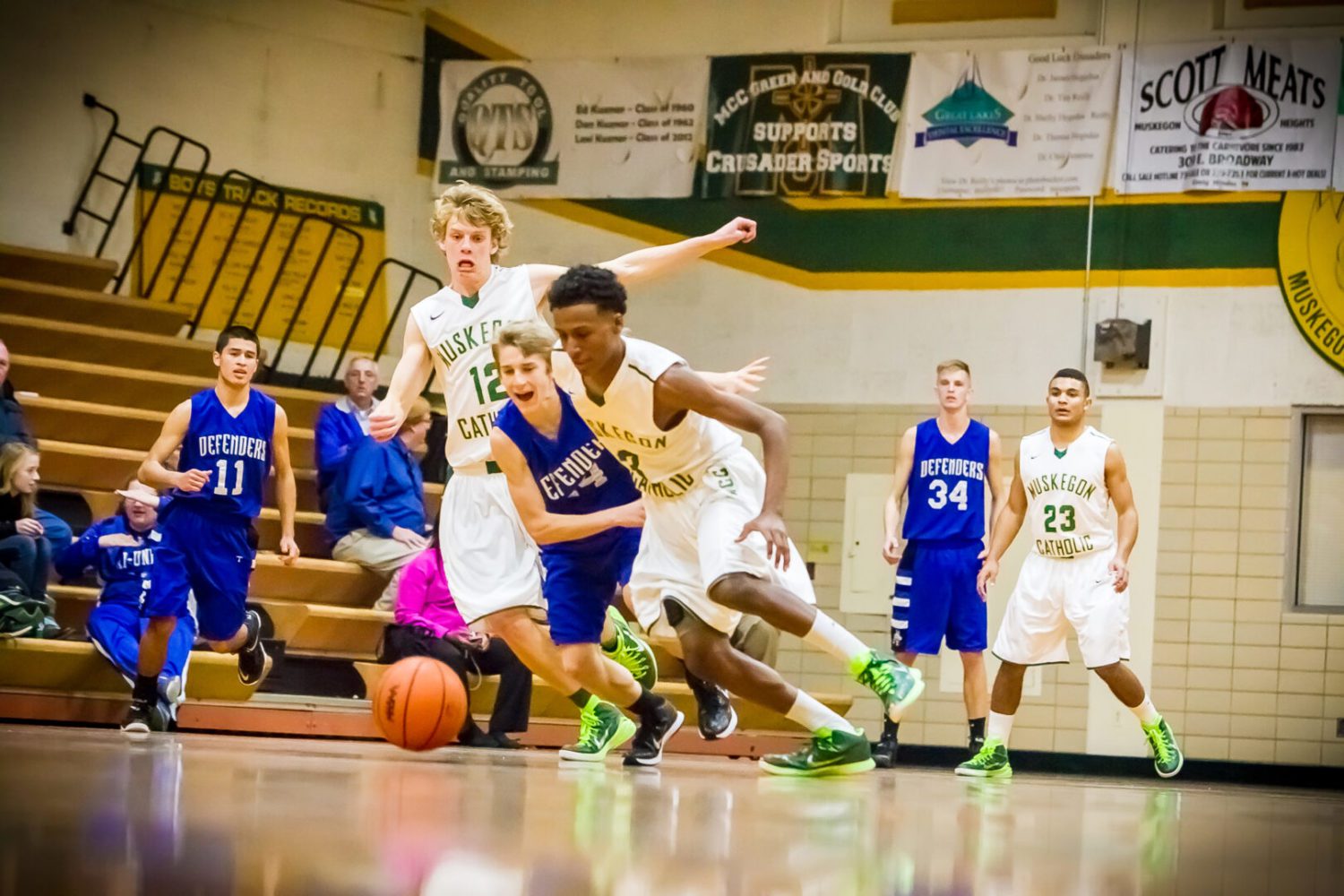