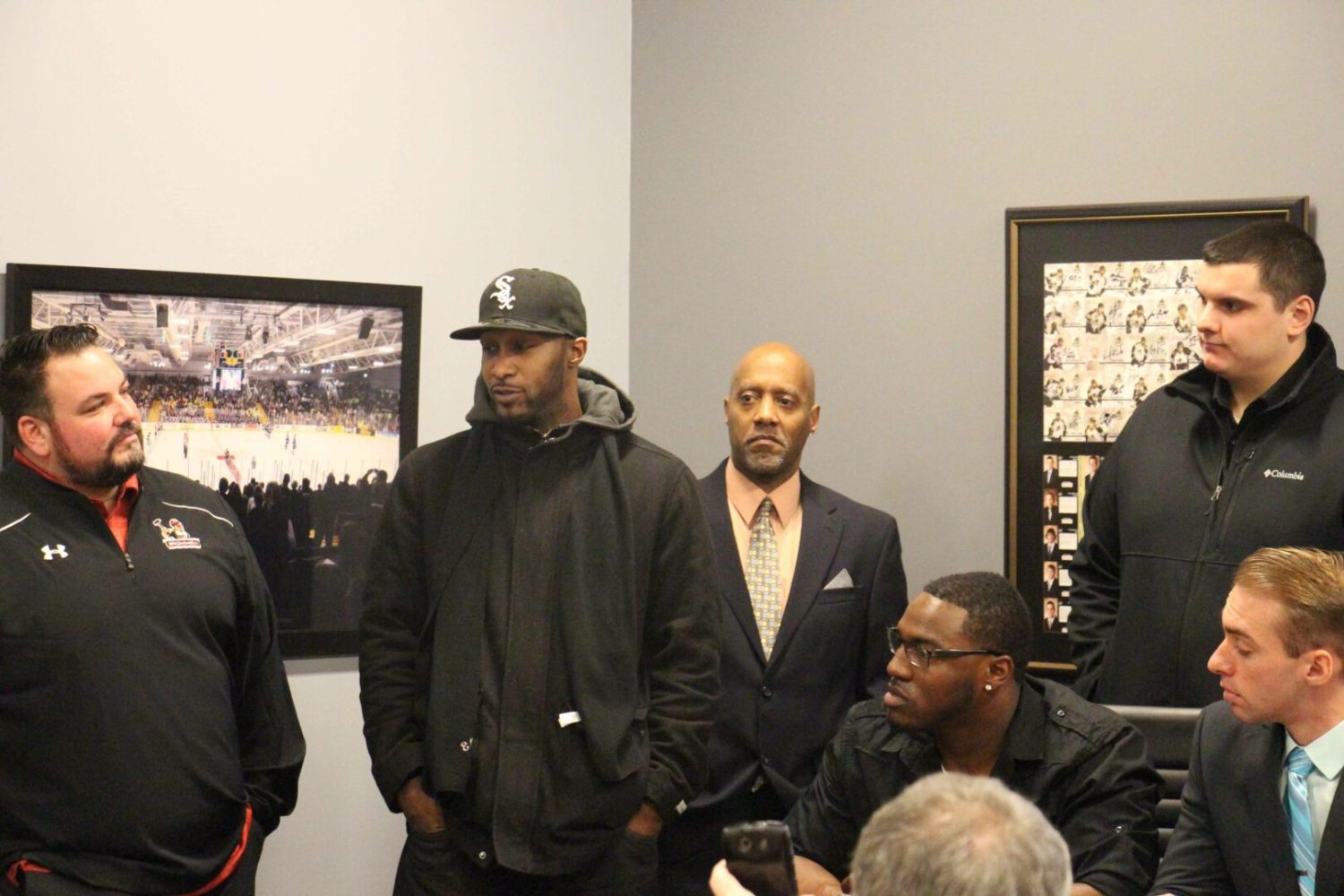 MUSKEGON – West Michigan Ironmen officials caught everyone by surprise at their introductory press conference Thursday, announcing that they had a player named “Ronald Johnson” on the roster.

They quickly explained that it wasn’t the Ronald Johnson we might assume – the former Muskegon High School and University of Southern California star who went on to play in the National Football League. 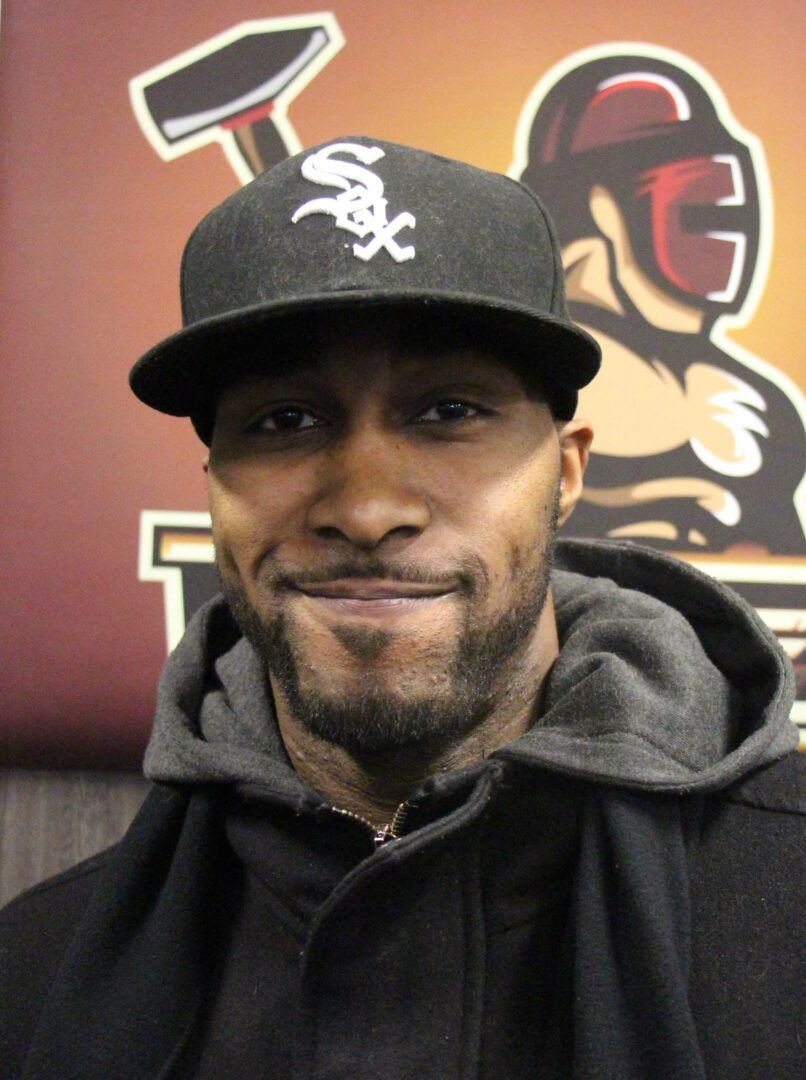 But a few minutes later, “the” Ronald Johnson walked into the press conference at L.C. Walker Arena, and officials mentioned that, by the way, he is joining the team, too.

That’s very big news for the Ironmen, a first-year team in American Indoor Football, the oldest existing arena football league in the nation.

The Ironmen will open their inaugural season March 13 in Missouri against the River City Raiders. Their first home game will be a week later, on March 20, against the Northern Kentucky Nightmare.

All home games will be at L.C. Walker Arena.

Johnson was an All-State receiver at Muskegon High School who helped the Big Reds win state championships in his sophomore (2004) and senior (2006) seasons.

In his senior year he piled up 1,600 all-purpose yards, including 700 receiving with seven touchdowns. He was an EA Sports All-American, Super Prep All-American, Prep Star All-American and Scout.com All-American. 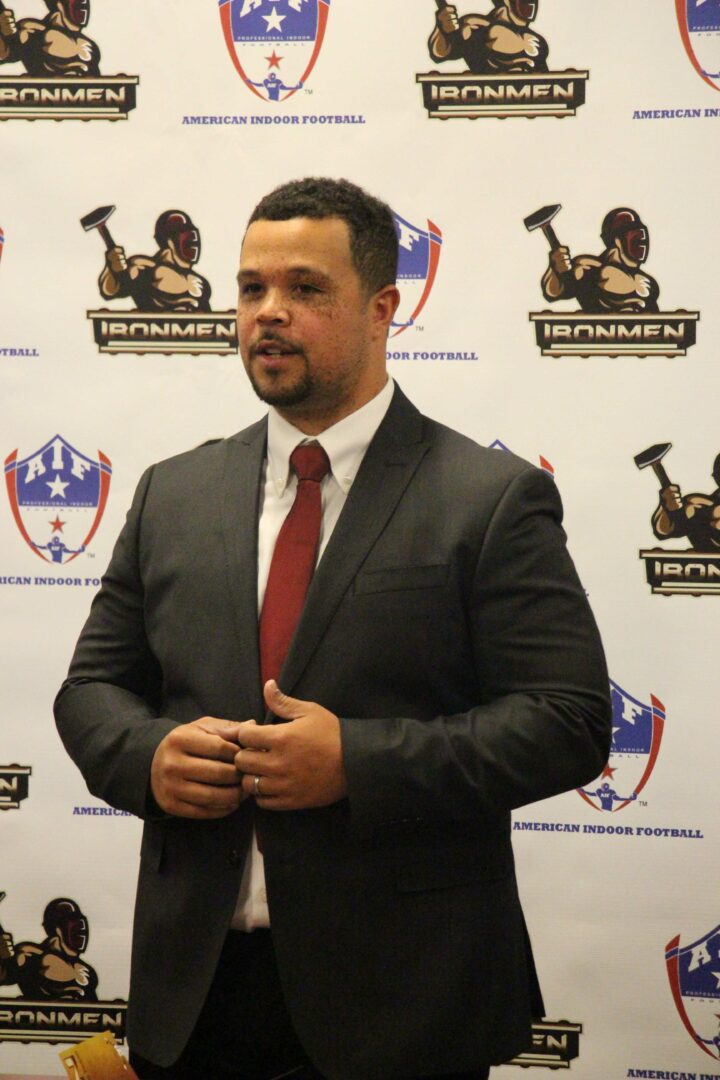 The Big Reds never lost a game when he was in the lineup.

Johnson went on to be a standout receiver at USC, where he played for current Seattle Seahawks Coach Pete Carroll. In four years with the Trojans, he had 139 receptions for 1,770 yards and 20 touchdowns.

A major highlight of his career was the 2009 Rose Bowl against Penn State, when he caught four passes for 82 yards and scored two touchdowns.

Johnson was a sixth-round pick by the San Francisco 49ers in the 2011 NFL draft. He was cut by the team and spent most of his first professional season with the Philadelphia Eagles’ practice squad.

The following year, in the Eagles’ training camp, he suffered an ugly ankle injury. He’s been working to land a permanent spot in the NFL since then.

After Thursday’s press conference, Johnson told LocalSportsJournal.com that his younger brother, former Muskegon and Troy University standout Corey Johnson, had already signed with the Ironmen, and sold him on the idea of playing.

He said the Ironmen will give him opportunity to showcase his skills and resume his effort to make it back to the NFL.

““I’ve been here training and working out for a while,” said Johnson, 27, who says he is now completely healthy and ready to play. “My brother brought it to my attention, then TJ (Ironmen owner Terrance Williams) talked to me about it.

“It’s another chance for me to make it to the next level.”

Johnson said he hasn’t played in a game since a preseason contest with the 49ers some years ago, which means he is extra eager to put on an Ironmen uniform. 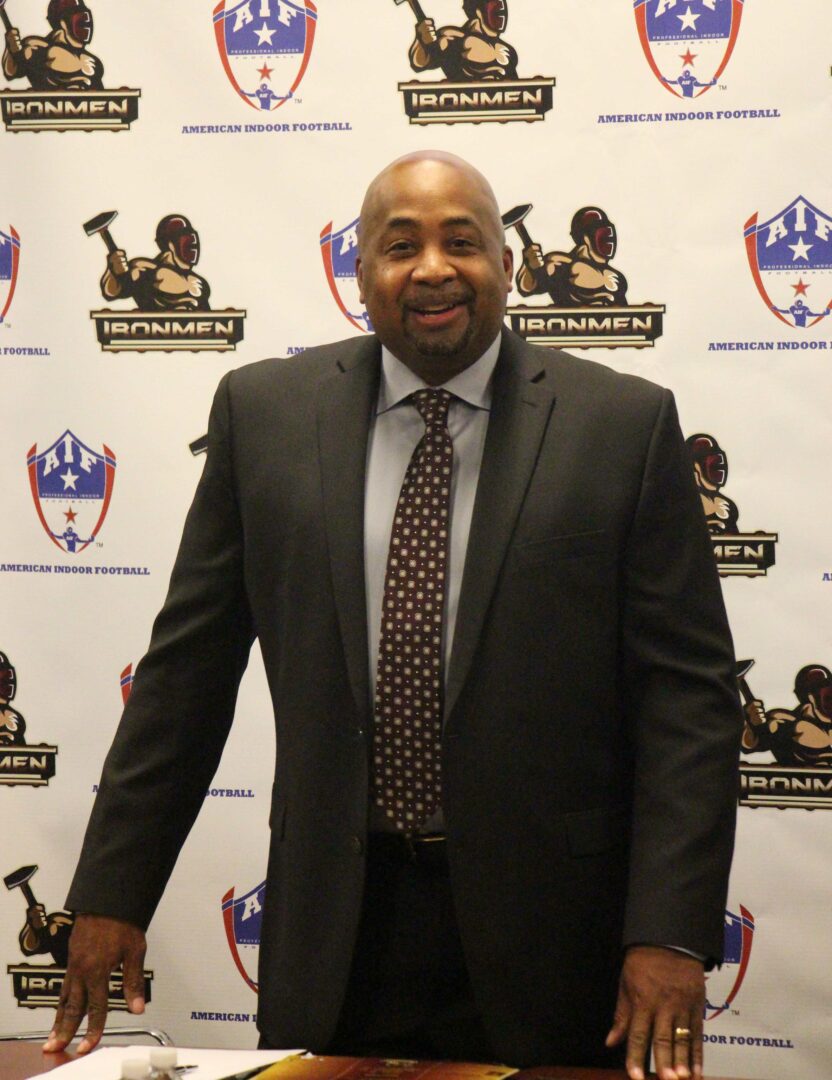 Johnson said he has never played indoor football before, which involves fewer players and a much smaller field. But he said he’s ready to embrace the opportunity.

“It’s a little different – it’s smaller,” he said. “I played in the Canadian Football League, which is way bigger, but here it’s going to be a lot faster. I will definitely need a lot of practice to work on the timing, but I think it will be great.”

While Johnson has strictly been a receiver since his college days, he said he has already requested to play both ways – receiver on offensive and in the secondary on defense, the two positions he played at Muskegon High School.

“I specifically asked for both ways – it’s the only way to have my hands on things and help us win,” Johnson said.

Johnson said he’s excited about the chance to play in front of Muskegon-area fans for the first time since high school.

“It will be awesome,” he said. “I know everyone in this town. After the big celebrations when we win, I will be able to go home to some familiar faces.”

The Ironmen also announced the names of several other local players who have been signed to play on the squad.

They include Amilio Flores from Fruitport, William Bettens from Reeths-Puffer, Isaiah Dunning from Ravenna, Derek VandenBosch from Orchard View, Jose Diaz from Muskegon and Antwan Banks from Whitehall.

A featured player on the roster is Alex Niznak, a former Central Michigan University quarterback.

Several of the team’s coaches are also from the area, including head coach Tyrece Lynk, Orchard View,  Eddie Brown from Muskegon, Josh Keur from Orchard View and Brent White, who is a member of the Muskegon High School football coaching staff.

Overall the team announced 24 players who will be on the roster. The Ironmen will continue to add players and develop their roster in the coming months. 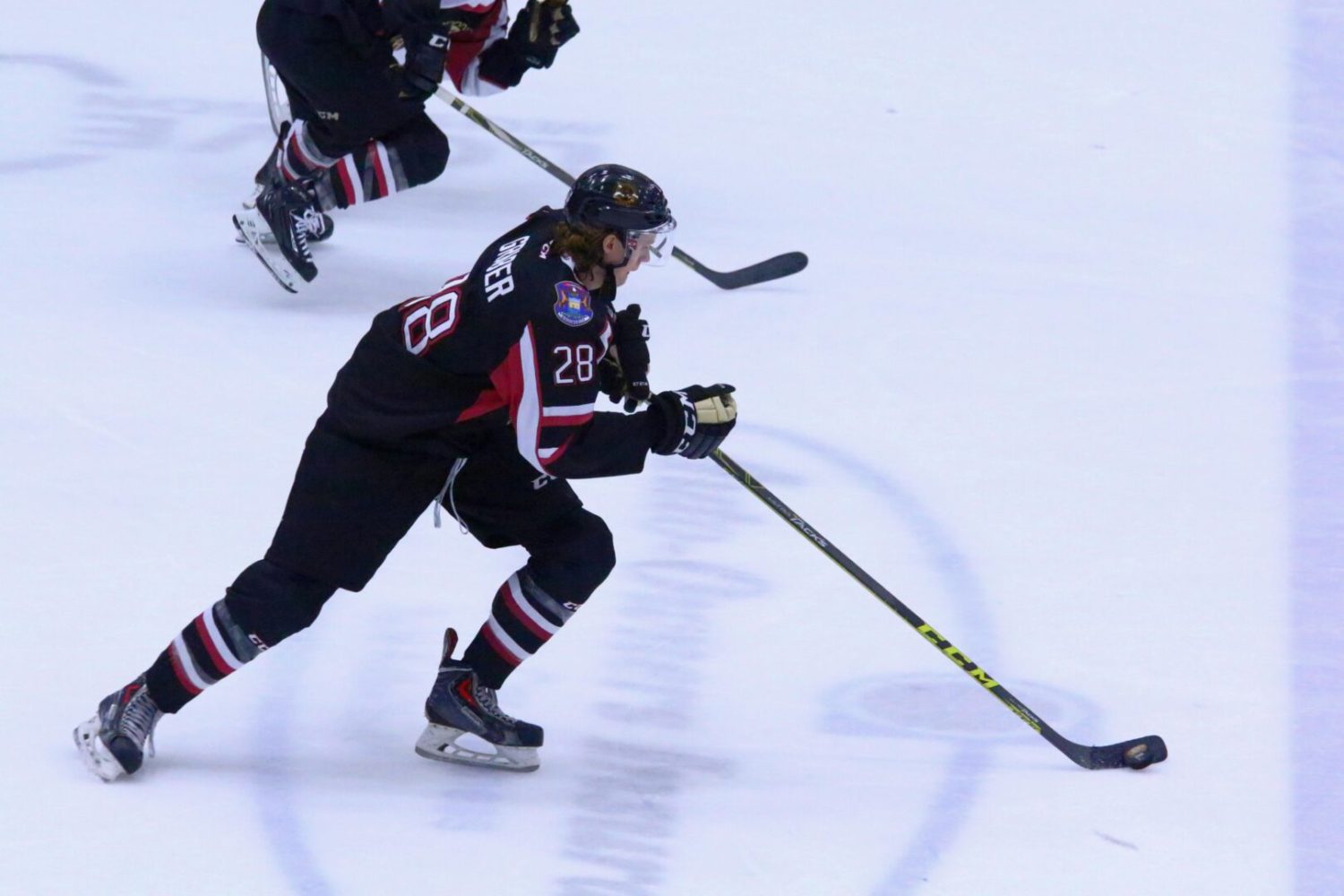 Lumberjacks lay an egg in front of a big home crowd, lose 6-3 to Bloomington