The Mona Shores boys basketball team jumped out to a big early lead on Tuesday, then watched it slip away in a 46-43 loss to Jenison in non-conference action.

The Sailors outscored Jenison 11-0 in a productive first quarter and led 25-14 at halftime, but were outscored 17-8 in the third quarter and 15-10 in the fourth.

The Sailors were led by Kobe Burse with nine points, 13 rebounds, four steals and three assists. 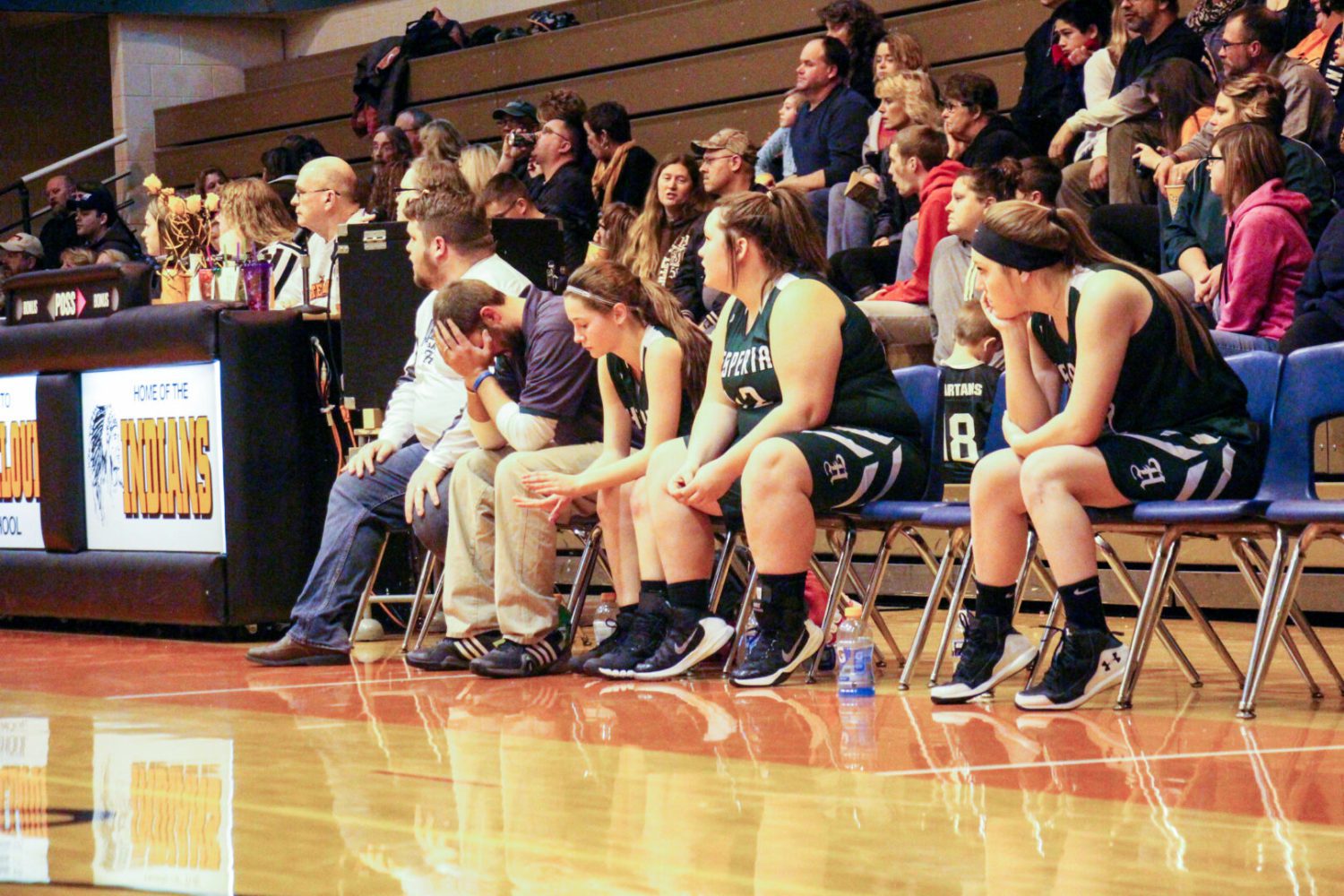