The West Michigan Lakehawks nearly dug themselves out of a hole on Saturday, but fell just short in their 140-139 loss on the road to Grand Rapids.

Josh Langford led the late comeback for West Michigan, scoring 20 of his game-high 45 points in the final quarter.

“I’m excited on how we finished the game tonight, being down 22 points to start the 4th period,” said Lakehawks Coach Ron Jenkins. “The guys bonded much better and depended on each other to finish strong.” 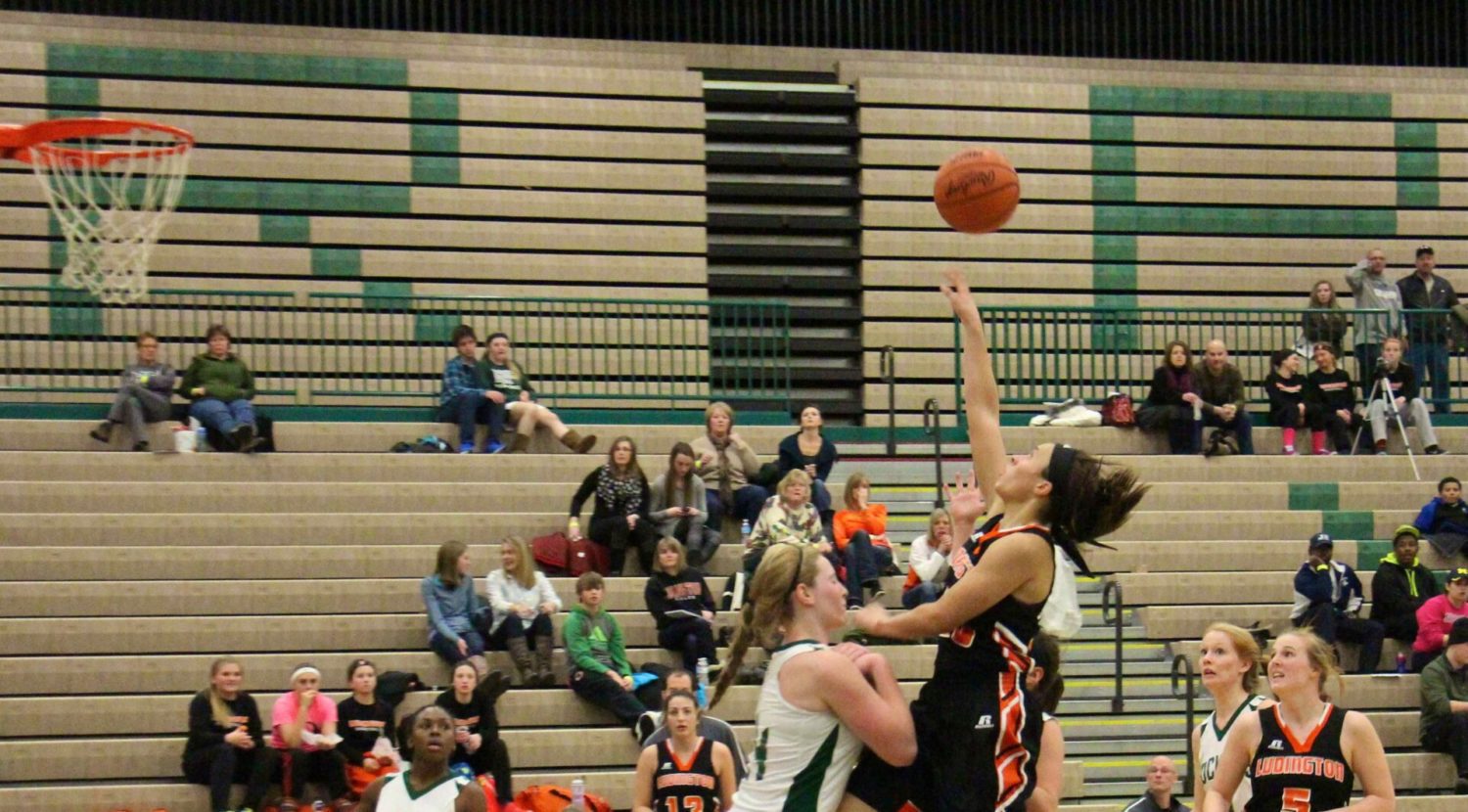